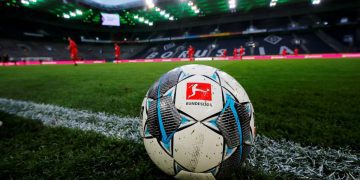 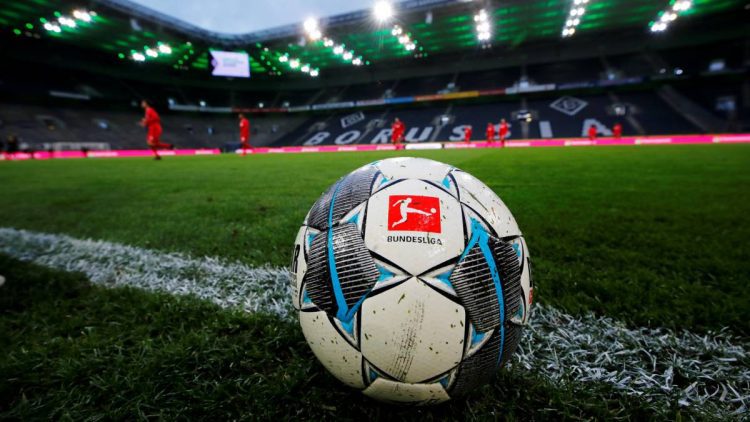 After nearly two months without football in the major European leagues due to the coronavirus pandemic, the Bundesliga will finally return on Saturday, May 16.

The Ruhr Derby between Borusia Dortmund and Schalke 04 will be one of the games to be played next weekend .

In other matches third place Leipzig will be at home to Freiburg while Hertha Berlin will play away to ninth place Hoffenheim. 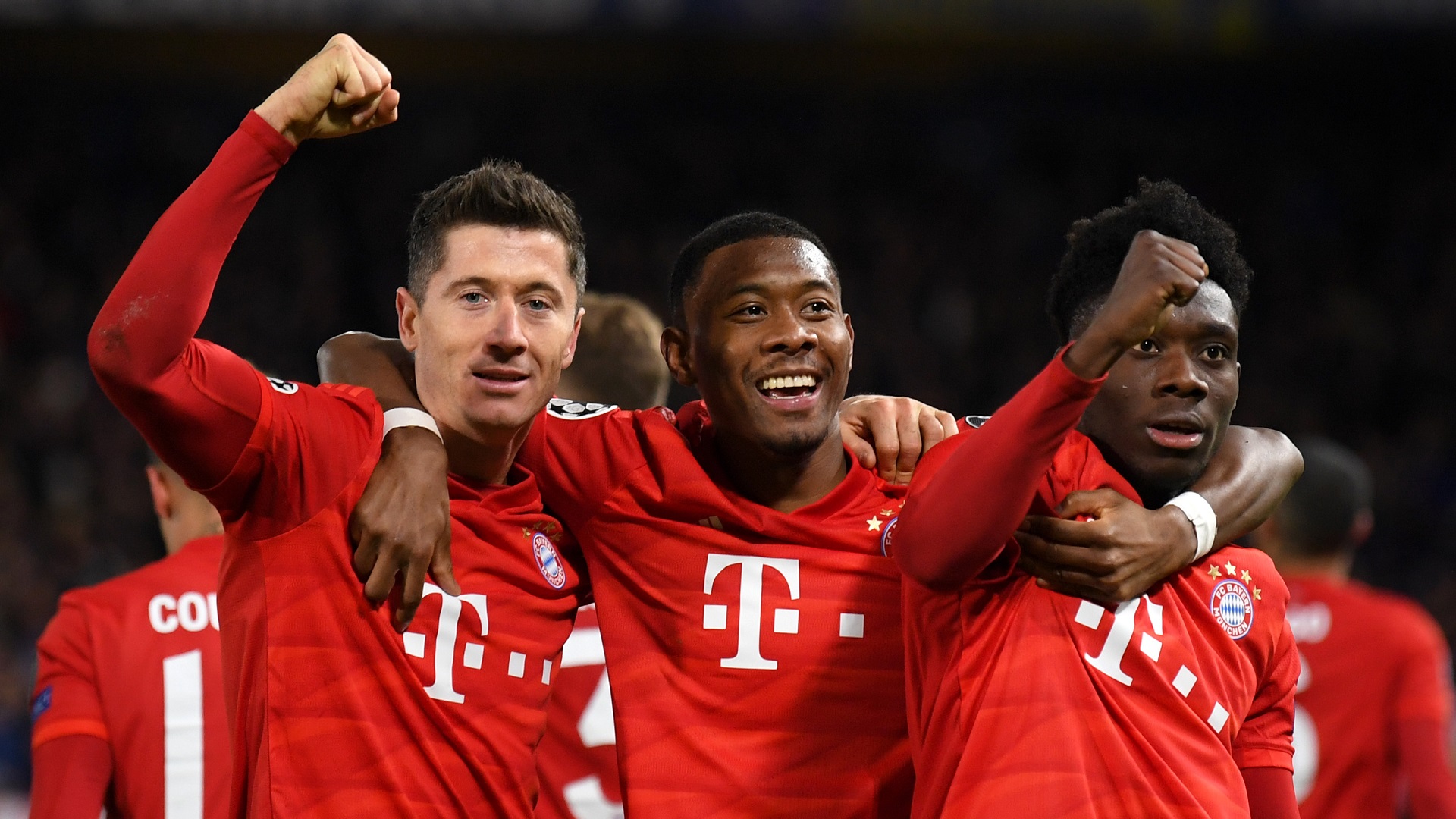 On Sunday Reigning champions Bayern Munich, who are four points clear of Dortmund, resume their quest to retain their title against Union Berlin while Cologne battle Mainz

The only Match on Monday will see Werder Bremen play Bayer Leverkusen .All matches will be played behind closed doors.