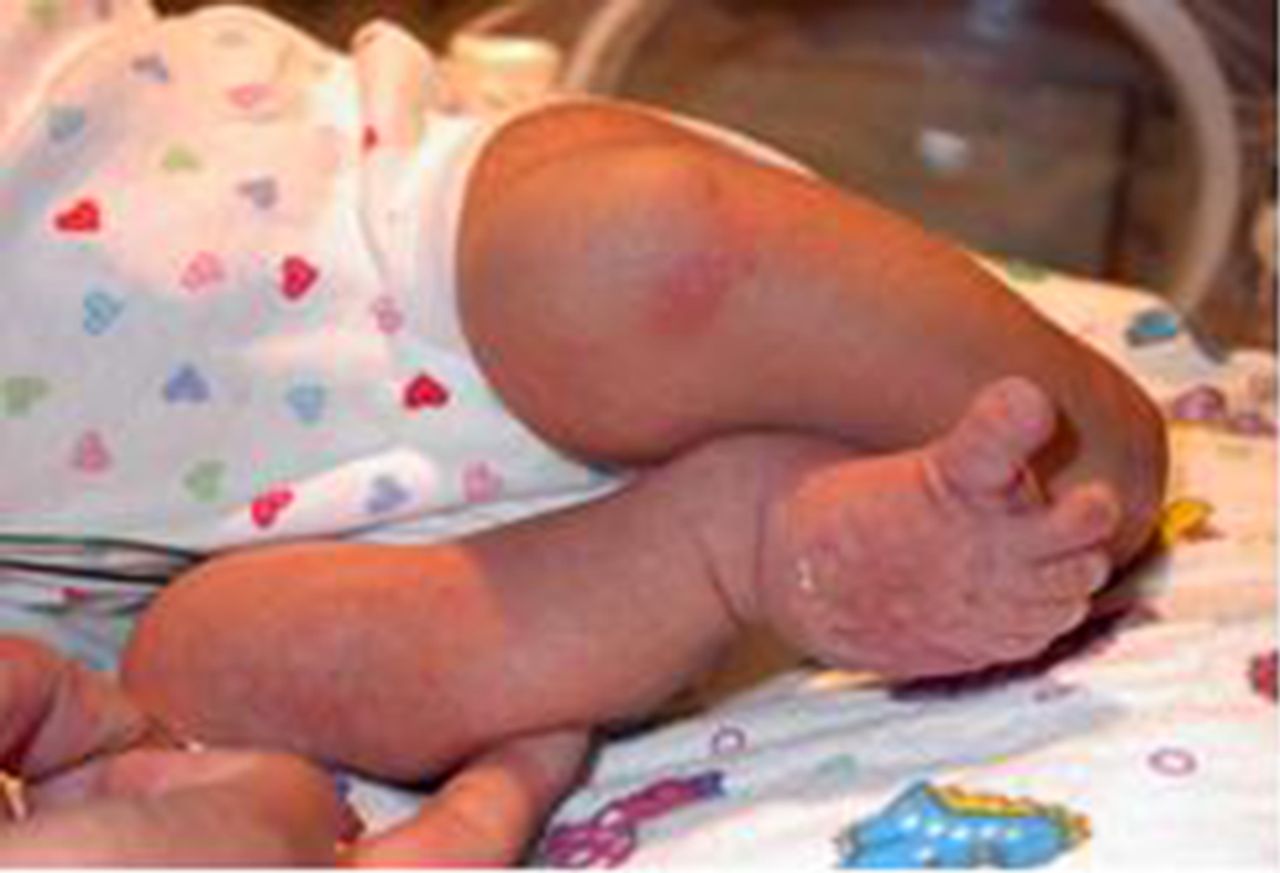 France has launched a nationwide probe into incidents of babies being born with either missing or malformed arms after abnormal rates of deformations were detected in several regions of the country.

Head of Public Health France agency, said the probe was “underway” and the results would be known “in about three months.”

A relatively small number of cases have been detected so far , about 25 over the past 15 years in the regions of Brittany, Loire-Atlantique and Ain but the defects have caused public alarm and have been widely reported by the French media.

11 additional cases were on Monday reported in the Ain area near Swiss border between 2000 and 2014, which had not previously been made public

So far, no explanation has been found for the deformations despite tests on the mothers to see if they were exposed to common substances.

Some environmentalists have claimed pesticides could be to blame, but there is no scientific evidence at this point to back up the claims.

Italian Govt. promises a piece of land to citizens who agree to have three children 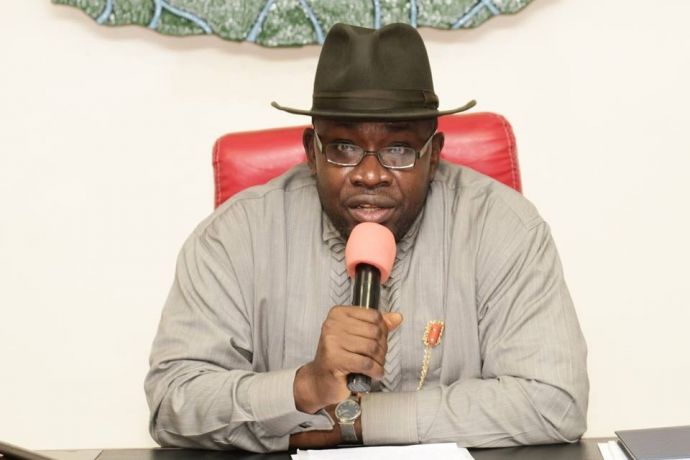 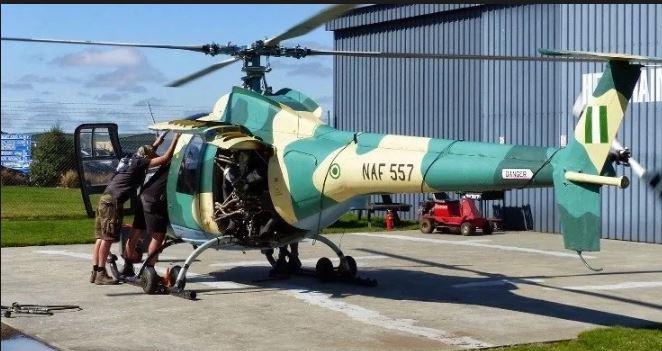 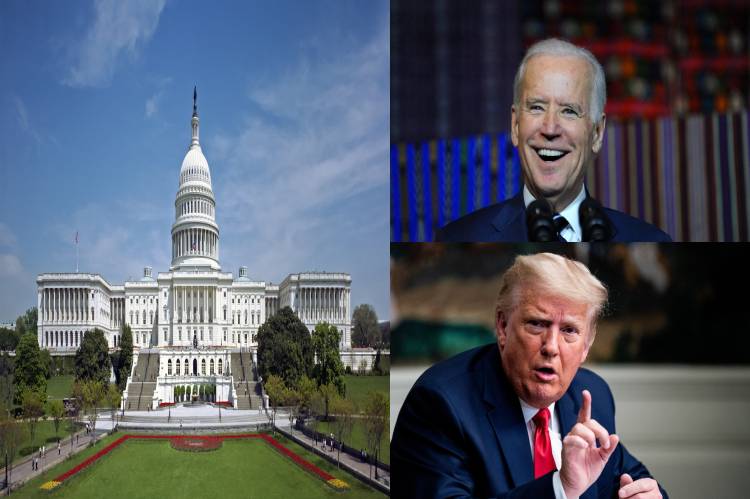 US Congress has finally ratified the victory of President-elect, Joe Biden after an initial attack on… 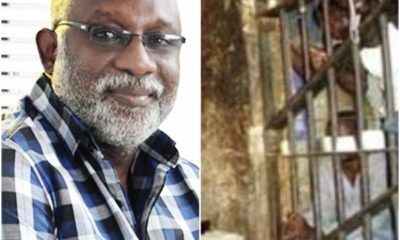 Ondo State Governor, Oluwarotimi Akeredolu, has approved the pardon of 12 prisoners serving in the State.…