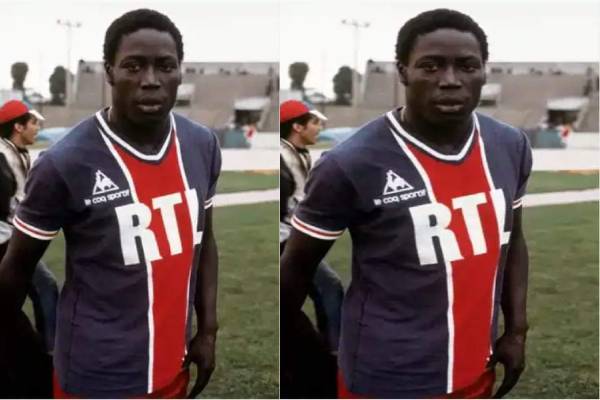 Latest news in Nigeria is that Former French defender, Jean-Pierre Adams dies after 39years in Coma

Former French defender Jean-Pierre Adams who has been in a coma for 39 years has passed on at the age of 73 this morning at Nimes University Hospital.

Adams was 34-year-old when he was placed in a coma in 1982 following an operation gone wrong during a routine knee surgery at Lyon hospital, but never awoke from it.

He was born in Dakar, Senegal 🇸🇳, but represented France 🇫🇷 national team 22 times from 1972 to 1976 and wore the colours of Nimes, OGC Nice and PSG at club level.

INEC declares support for questioning of judges over conflicting orders 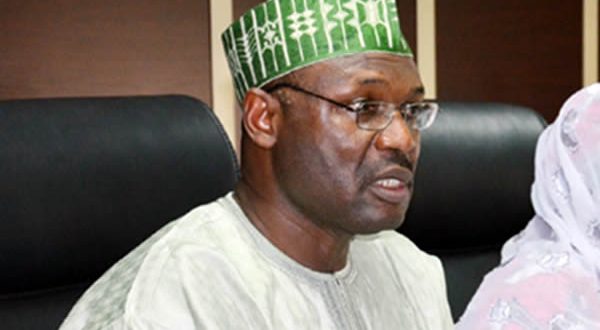 The Independent National Electoral Commission (INEC), has issued 202 queries to its staff members in… 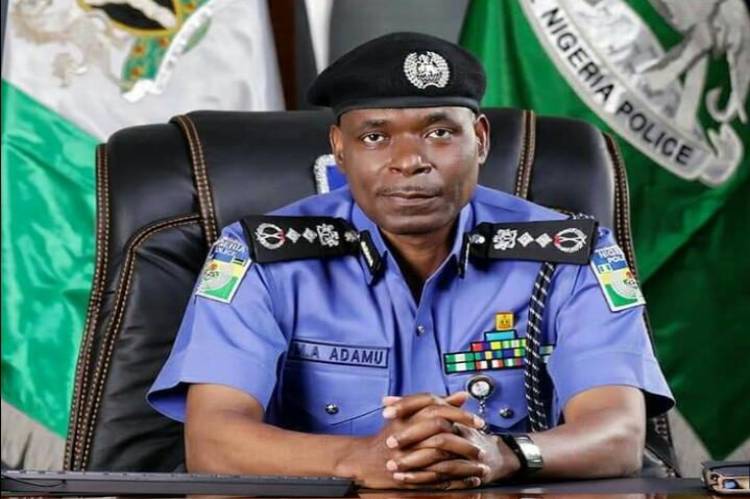 The Inspector-General of Police, Mohammed Adamu, has ordered the redeployment of 21 Commissioners of… 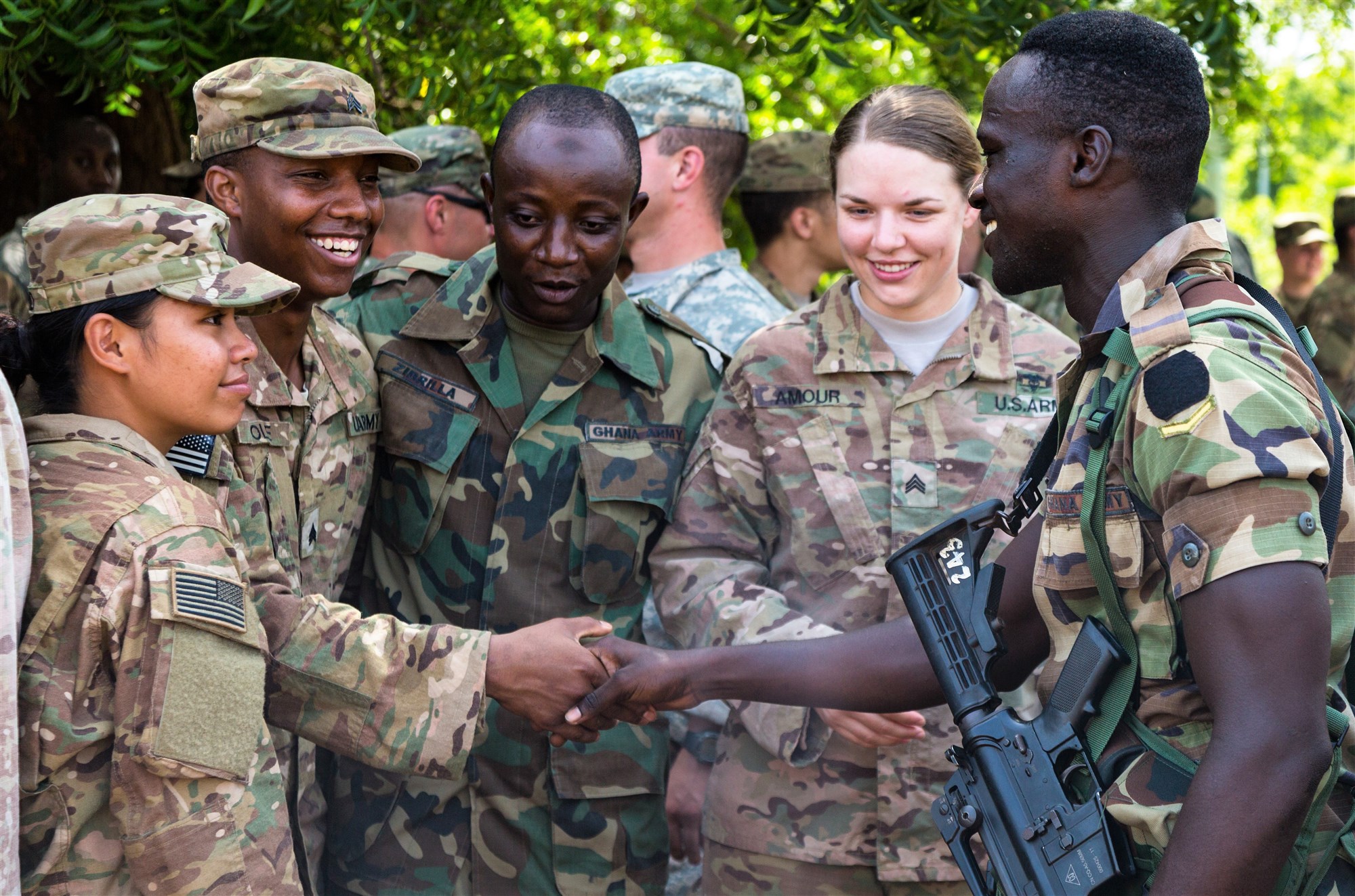 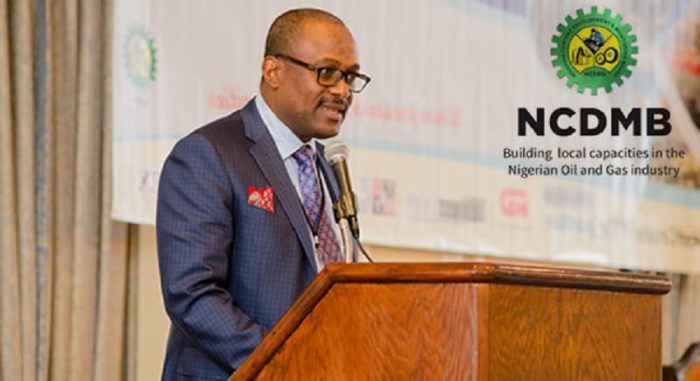