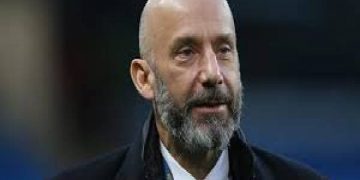 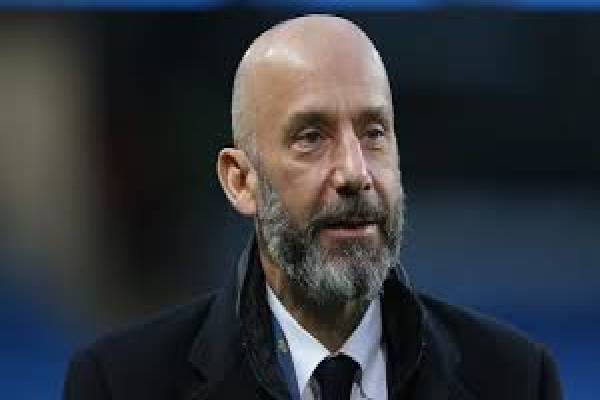 Former Chelsea manager Gianluca Vialli has been given the all-clear from doctors following a 17-month battle with pancreatic cancer.

It was the former Italy and Juventus striker’s second bout with the deadly disease, having announced in November 2018 that he had recovered from a secret year-long cancer fight.

Vialli made his name at Sampdoria before spending four years at Juventus where he won the Champions League in 1996.

The 55- year old joined Chelsea, scoring 48 goals in 78 appearances for the London club before becoming their manager. 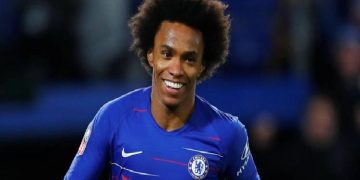 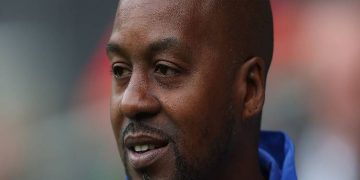