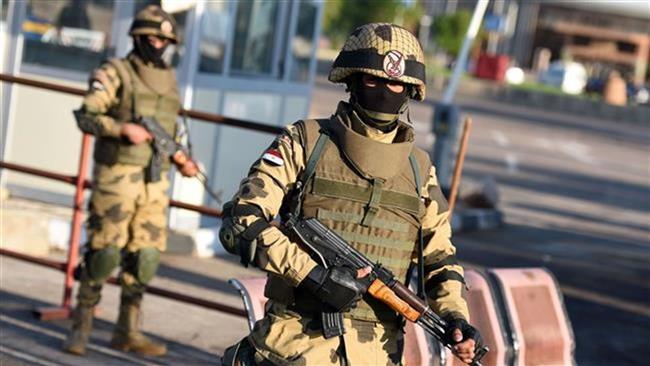 Five militants and two soldiers were killed on Wednesday in clashes that followed a failed attack on a security checkpoint in Egypt’s strife-torn North Sinai province, a military spokesman said.

Troops were seeking some of the militants who fled the scene during the clashes, the spokesman said in a statement.

An Islamist insurgency in North Sinai has gathered pace since mid-2013 when the military ousted Islamist president Mohamed Mursi after mass protests against his rule and the group leading it pledged allegiance to Islamic State a year later.

Hundreds of soldiers and police have been killed since and in recent months the attacks extended to Coptic Christians, who make up 10 percent of Egypt’s 90 million population. 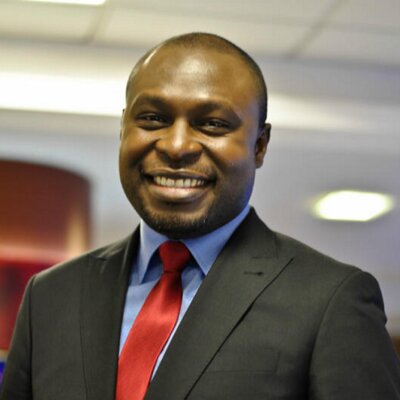 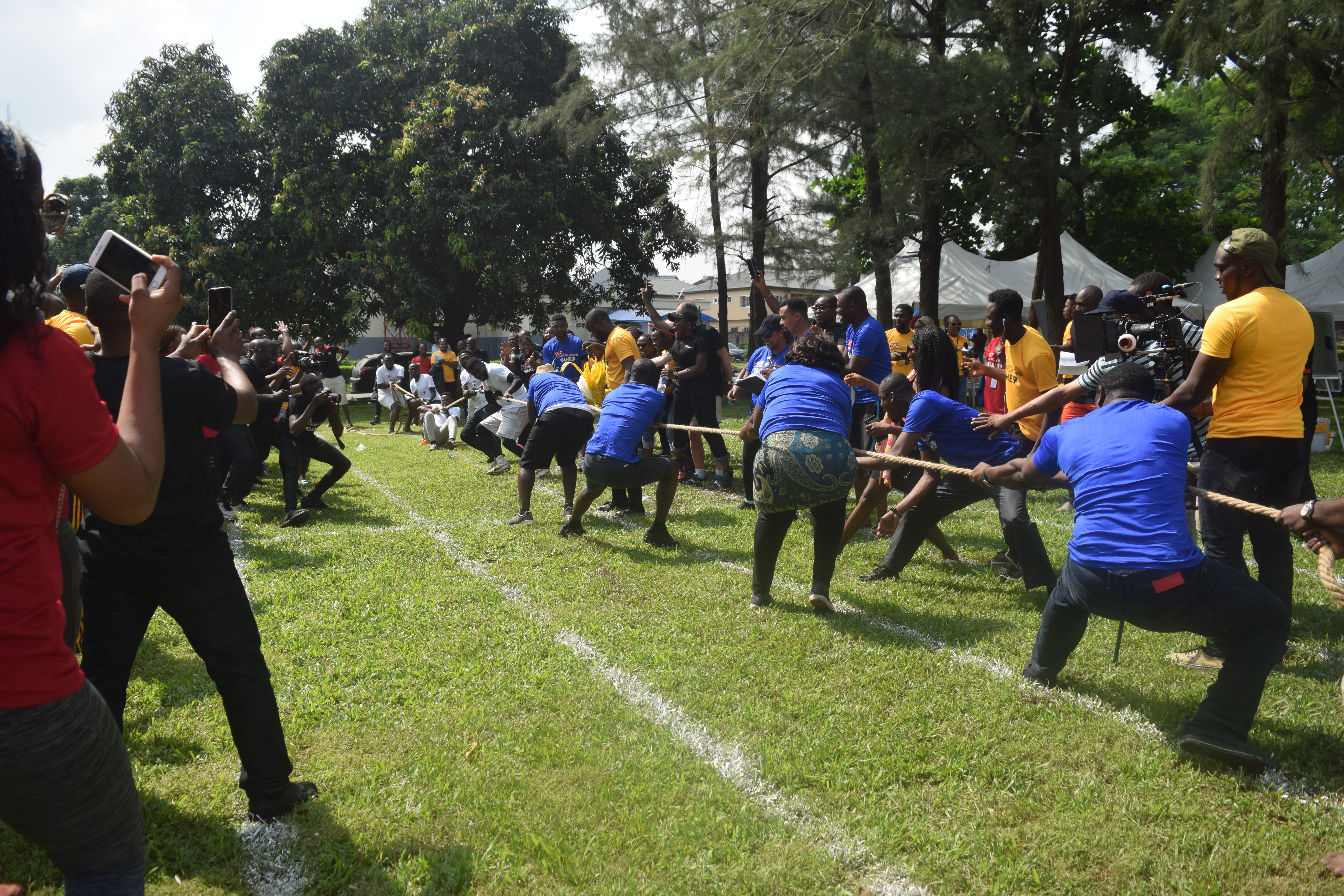