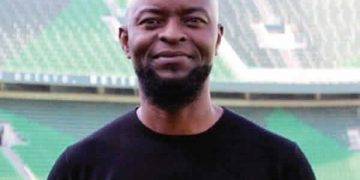 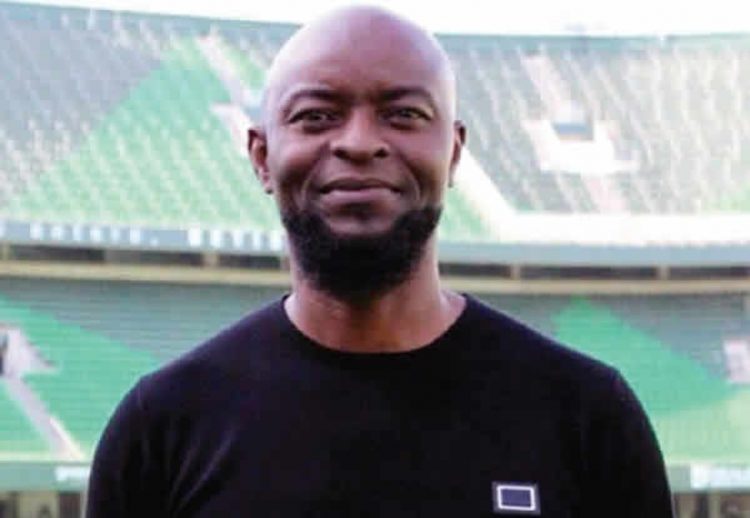 Finidi’s inclusion was due to his impressive performances for Real Betis whom he joined from Dutch giants Ajax in 1996.

During his time at Betis, Finidi scored double digits in nearly every season, with the Andalusian club finishing fourth in his first year.

Other top African stars who made the continent’s LaLiga best eleven include Goalkeeper Jacque Songo’o of Cameroon and Deportivo La Coruna.

Songo’o who recorded more than 150 appearances in the La-Liga is the current goalkeeper coach of the Cameroon National team.

Defenders are Lauren Etame Meyer and Alan Nyom both of Cameroon.

Others are Morocco’s Noureddine Naybet who played for Deportivo La Coruna and Togo’s Djene Dakonam who joined Getafe in 2017.

Midfielders are Nigeria’s Finidi George who scored 43 goals playing for Real Betis and Real Mallorca. Yaya Toure of Coted’iviore and Barcelona and Mali’s Seydou Keita who featured for Sevilla, Barcelona and Valencia.