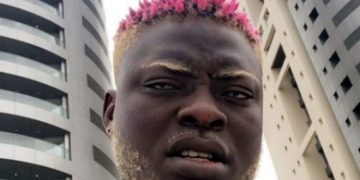 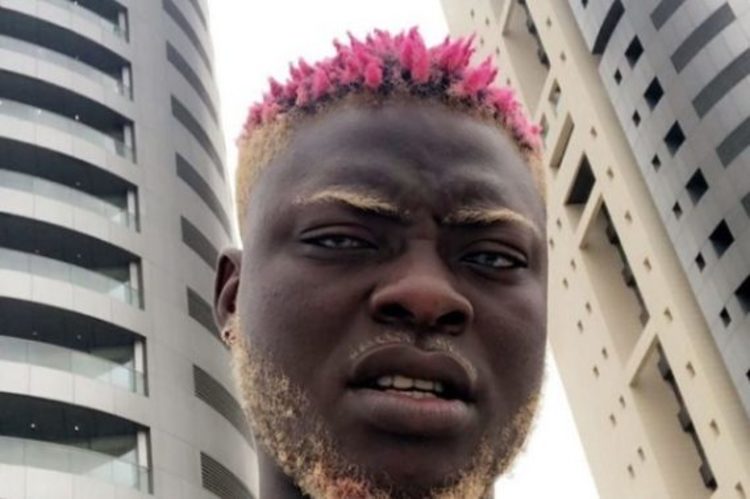 Jolaosho was said to have shot the movie in July dressed like an adherent of Osun, the Yoruba goddess of fertility, with a woman who was completely naked.

The filmmaker who is popular for producing pornographic movies, had reportedly shared the video on social media thereafter — a development which generated heated controversies.

Yemi Elebuibon, a follower of the deity who is also the Araba of Osogbo said Jolaosho had desecrated the grove, which was a sacred land where worshippers across the country offer prayers and sacrifices to the Osun goddess.