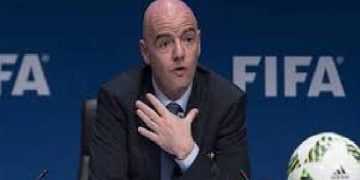 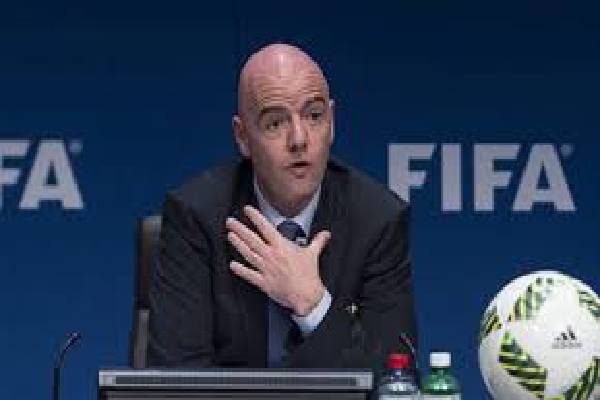 World Football Governing Body, FIFA has said it is ready to deal with complaints and appeals over wage cuts for players.

The issue of pay cuts for players has exploded as a major controversy in England while in other countries, such as Germany and Spain, players have accepted temporary reductions in earnings.

With football halted across the globe, amid series of agreements and complaints, FIFA says it will produce guidelines for clubs and football bodies looking to cut costs during the stoppage caused by the coronavirus pandemic.

FIFA’s Coronavirus working group met last week and agreed on a wide range of issues, summarised in the document, including contracts extension and guarantee on wages.