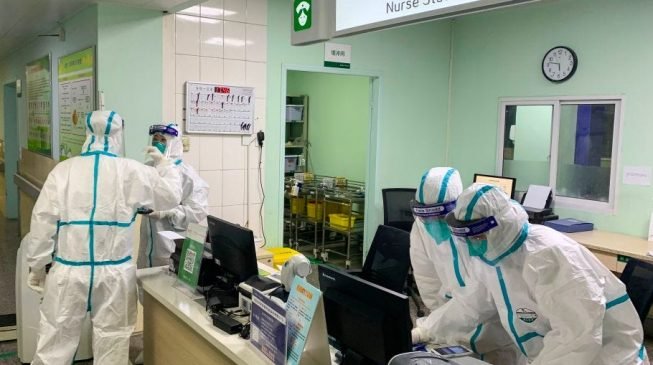 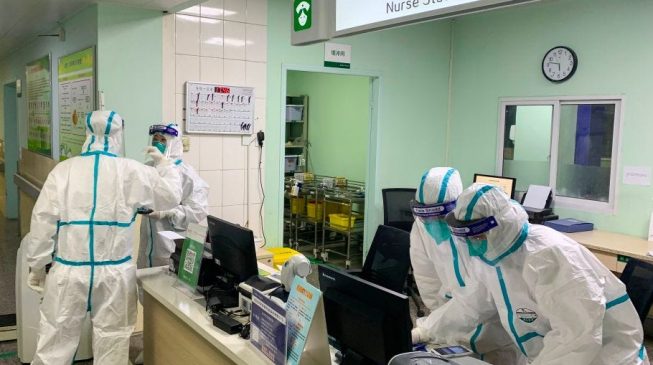 The federal government has acquired necessary reagents to test for suspected cases of the Novel Coronavirus in Nigeria.

Minister of Health, Dr Osagie Ehanire, disclosed this at the briefing after Wednesday’s Federal Executive Council (FEC) meeting at the State House.

The Minister also disclosed that Nigeria has set up three laboratories across the country to test suspected patients for the disease.

According to him, the designated laboratories have been set up in Lagos, Abuja and Irrua in Edo state to handle such tests. He said the reagents were acquired about eight days ago.

The Minister however assured that no case of the virus has been detected in the country or Africa.

Meanwhile, the World Health Organization has cautioned it is “way too early” to say whether the new coroanvirus named COVID-19, might have peaked or when it might end, following a drop in the number of new cases.

The WHO added that the virus poses a “grave threat” to the world, and it could have “more powerful consequences than any terrorist action”.

The warning came shortly before the United Kingdom confirmed the first case of the coronavirus in its bustling capital, London.

The death toll in mainland China continues to climb, with 1,113 deaths and 44,653 infections reported on Wednesday.

Most deaths are in Hubei province and its capital city of Wuhan, where the virus originated.

At least 25 countries have confirmed cases and several nations have evacuated their citizens from Hubei. 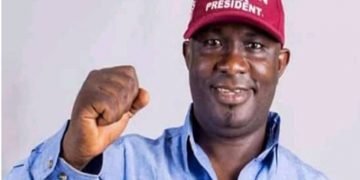 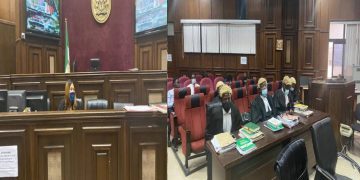 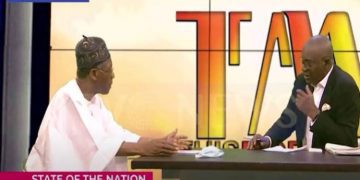 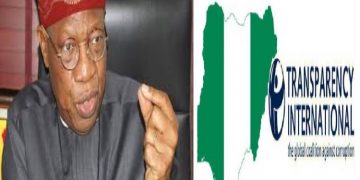 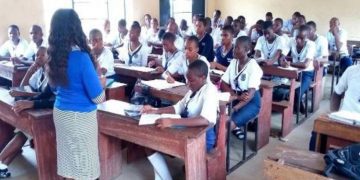 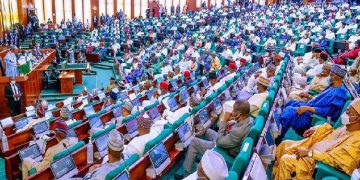