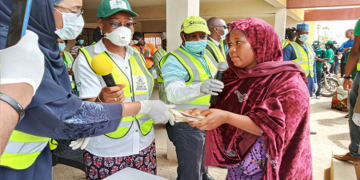 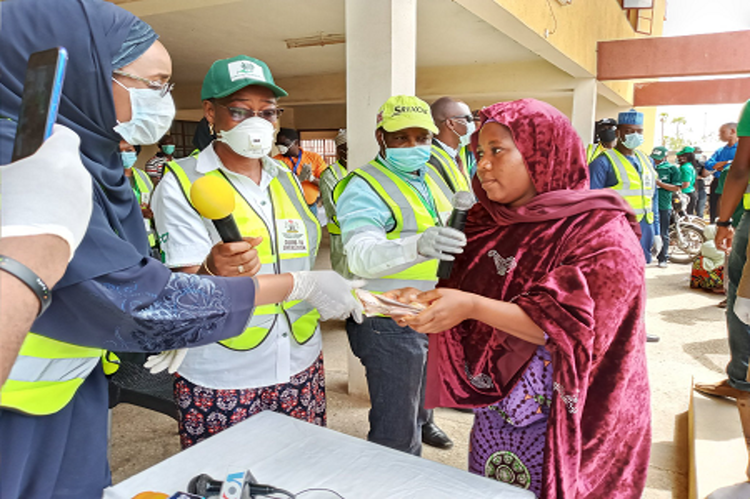 The Federal Government has began the distribution of Conditional Cash Transfer with the aim of alleviating poverty and eliminating hunger in the country.

The scheme which started in 2016 by President Muhammadu Buhari led administration was designed to empower citizens, particularly the less-privileged and the downtrodden.

Osun was chosen as was one of the pilot states due to the successes the State Government made in its social investment programmes.

The scheme was designed to support the aged, the less-privileged, the needy and most especially those who could not raise capital to begin small and medium scale enterprises.

Their bio-metric data had earlier been captured in the social register of the state which qualify them to benefit from the fund.

Over 700 beneficiary of the gesture converged on Orolu Local Government to receive their money.

The exercise also took place at Alekuwodo area in Olorunda Local Government. They are appreciative of the federal and the state Government to sustaining the scheme.

They were urged to use the money to form cooperatives and engage in productive businesses.