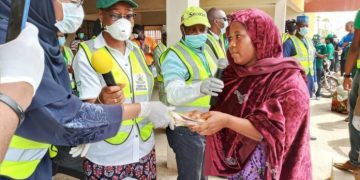 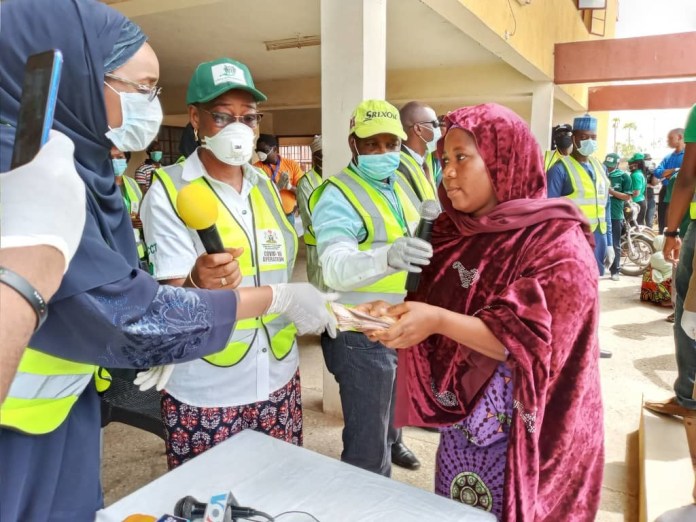 The Ministry of Humanitarian Affairs disaster Management and Social Development, has commenced the advance payment of conditional cash transfer to the poorest households in the country.

The exercise kicked off in Kwali local government Area of FCT with about seven hundred and forty-four beneficiaries.

Kwali is an Area Council in the Federal Capital Territory and more than one thousand Indigenes from this local government to receive the conditional Cash Transfer which is money from the returned Abacha loot. 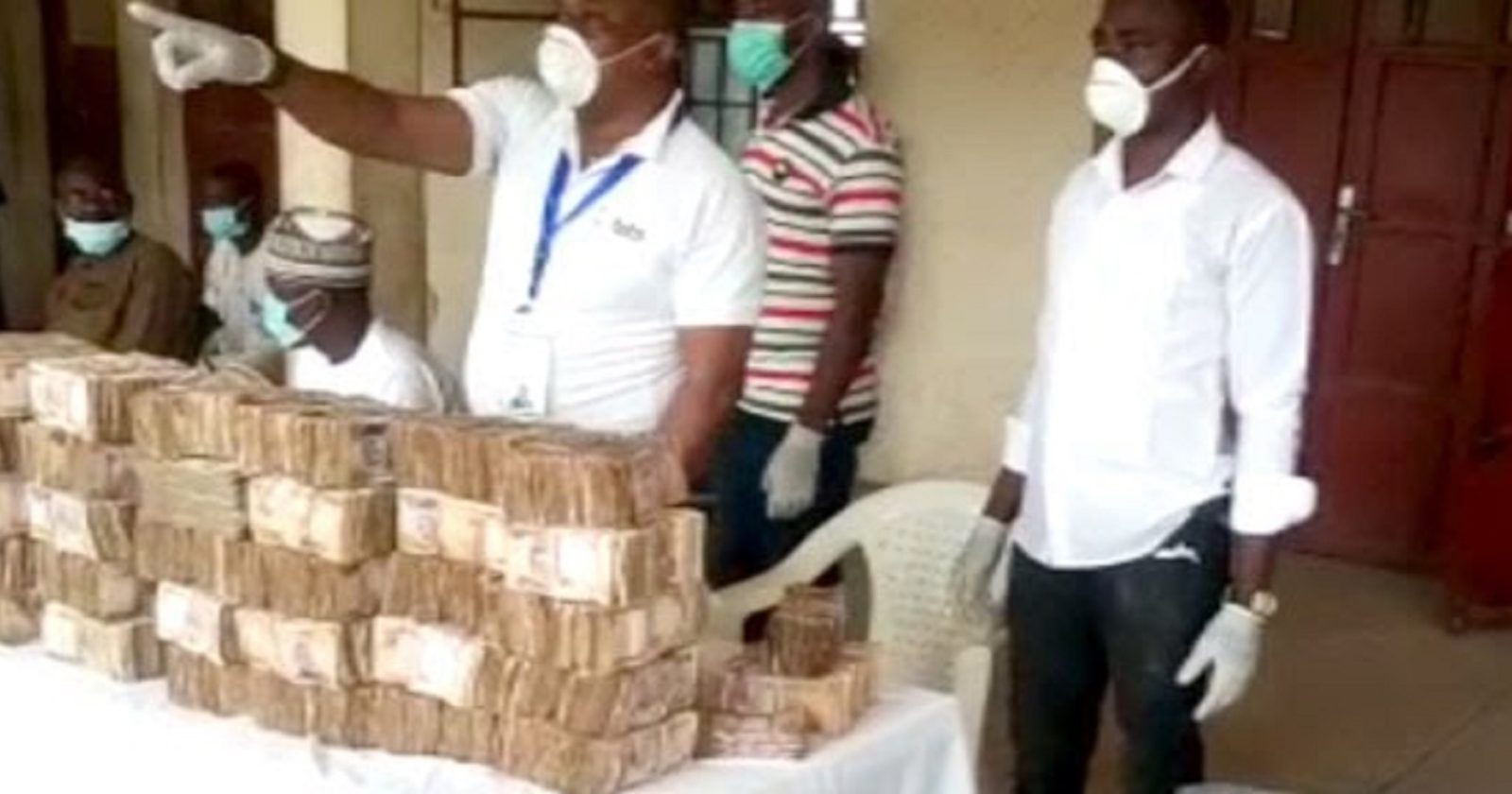 The aged, pregnant, nursing mothers, youths and adult stood huddled together under the scorching sun paying no heed to the policy of social and physical distancing.

Although when they finally gained entrance, they were asked to wash their hands in a makeshift tap made available. Then the money is handed over to them 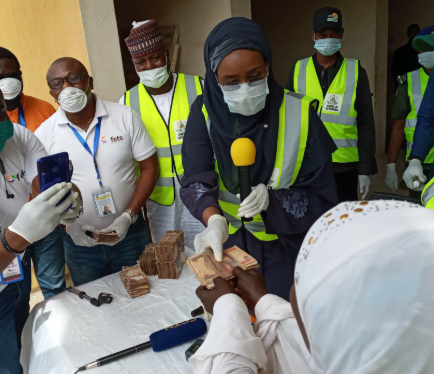 The Nigerian president in his speech, delivered on 29th of March 2020, directed that the conditional cash transfer should be given in advance of two months to the poorest and most vulnerable households in the country.

A Civil Society Organization also took part in the exercise in Monitoring the activities, to ensure that the most deserving gets paid.

A press statement was later released by the civil society body, based on their observations. They commended the Federal government for responding to the needs of the poor.

The Late General Sani Abacha, who ruled Nigeria between 1993 and 1998, is believed to have diverted over $4 billion from the nation’s treasury.

Over the years, recoveries have been made of these stashed away funds with over $1billion returned so far. 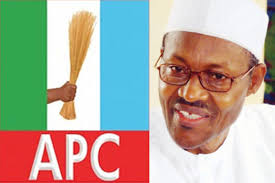