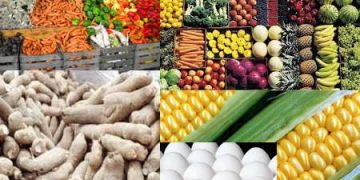 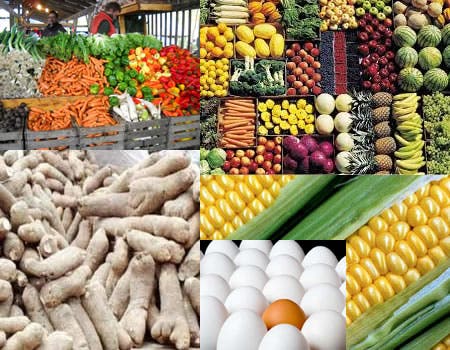 The federal government has embarked on a technical implementation support mission to enhance the capacity of farmers in Nasarawa state.

This will be through the provision of equipment for production, processing and marketing to be executed in five local government areas.

Godwin Agwam reports that over the years, agriculture has played a major role in the economic sustenance of many families in Nigeria.

Despite the efforts of these farmers, poverty remains a stark reality, with two-thirds of farmers considered poor.

The livelihoods of smallholder farmers have been constrained by a myriad of challenges, ranging from low capacity production, poor processing mechanism and inability to market their products.

The programme is embarking on a technical implementation support mission to enhance the capacity of farmers in production, processing and marketing.

The initiative is aimed at boosting rice and cassava production, processing and marketing to eradicate poverty and hunger.

The Nasarawa State Government is supporting this programme in the state through counterpart funding.

Farmers in the state are delighted with the initiative of the federal government.

They are optimistic that with the assistance coming from the government, the challenges associated with production, processing and marketing will be a thing of the past. 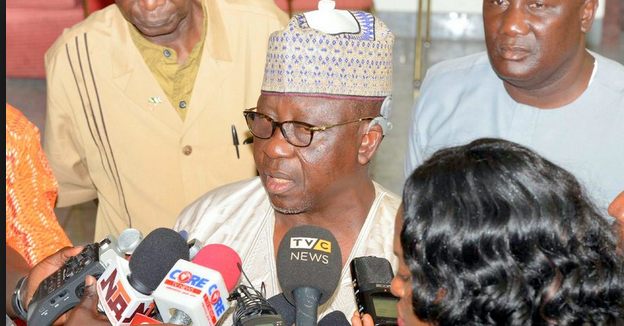