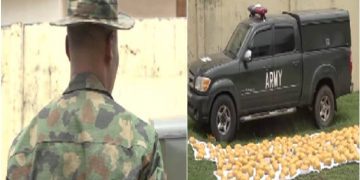 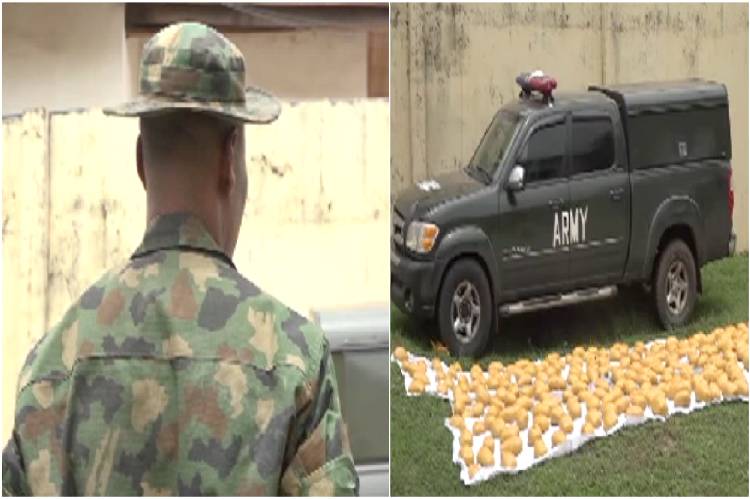 The police in Delta State has arrested a fake Major of the Army who was conveying 420 packs of Cannabis in a vehicle branded in the colour of the Nigerian Army, with an Army plate number.

Parading the 44-year old suspect, the Commissioner of Police Hafiz Inuwa said his men on security patrol apprehended the suspect in Sapele.

The father of five admitted he has been in the business of conveying cannabis for six years and revealed how he got the Army uniform and plate number of the vehicle. 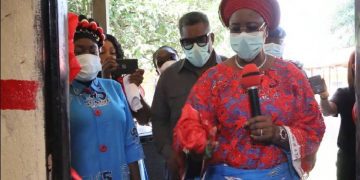 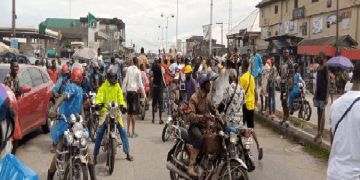 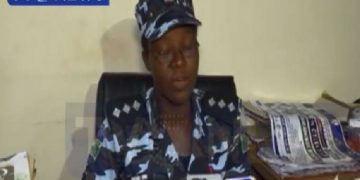 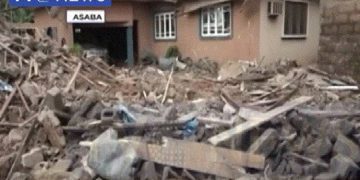