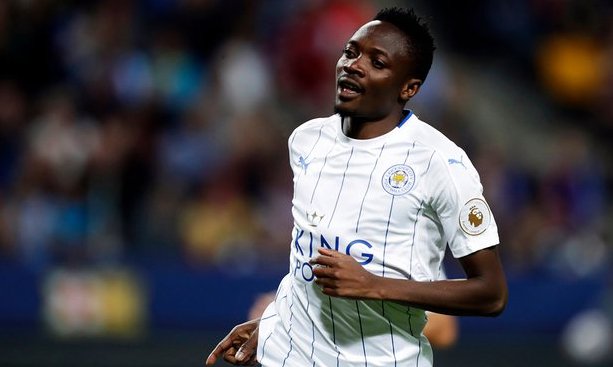 TVC N. Musa was at the double as Leicester City picked up a rare away victory at Everton, winning 2-1 to advance to the FA Cup fourth round. Claudio Ranieri’s side had previously won only once on their travels all season, at Club Brugge in the Champions League, but they got the best of a manic eight-minute period in which all three goals arrived.

Romelu Lukaku had given Everton a deserved lead, but Musa struck twice in the space of five minutes to turn the game on its head and secure the Foxes’ first FA Cup win over the Toffees.

New signing Ademola Lookman was presented to the Everton fans pre-match and the winger could be in line for a swift summons to the first team on the evidence of the Toffees’ first-half efforts on the flanks.

Leicester debutant Wilfred Ndidi was an imposing presence in the heart of midfield, pushing Everton out wide, but their final ball was routinely lacking.

Demarai Gray forced Joel Robles into a save from an angle, but the Foxes were under the cosh and Ranieri’s plans were altered when Leonardo Ulloa pulled a hamstring and he was replaced by Musa.

Lukaku came into the game late in the half, heading a sharp chance over from Valencia’s cross and then shooting off-target from 25 yards after Ndidi was bested on a rare occasion.

Koeman switched to a back four at the break, replacing Mason Holgate with Deulofeu and the Spaniard immediately looked a greater threat on the wing, but Lukaku was flagged offside from a fine delivery.

It served as a warning that the visitors did not heed as the same combination put Everton ahead, Deulofeu bursting past Ben Chilwell on the right and cutting back for Lukaku to slot beyond Kasper Schmeichel.

Having probed and probed for their opener, Everton coughed up the lead cheaply just four minutes later, Musa scrambling home after his initial shot had rebounded off the post.

And Goodison was soon left stunned as Musa again struck to put the Foxes ahead, playing a neat one-two with Danny Drinkwater and slamming beyond the advancing Joel. 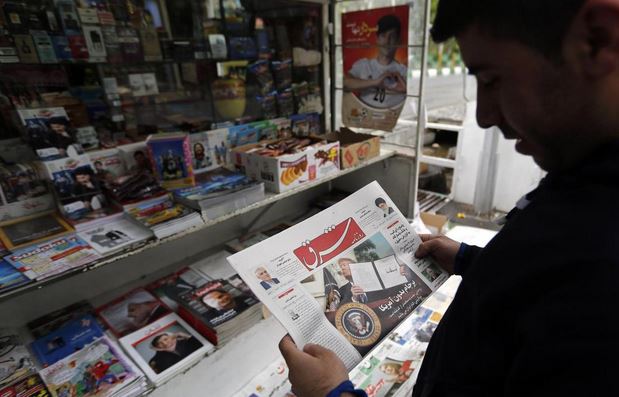 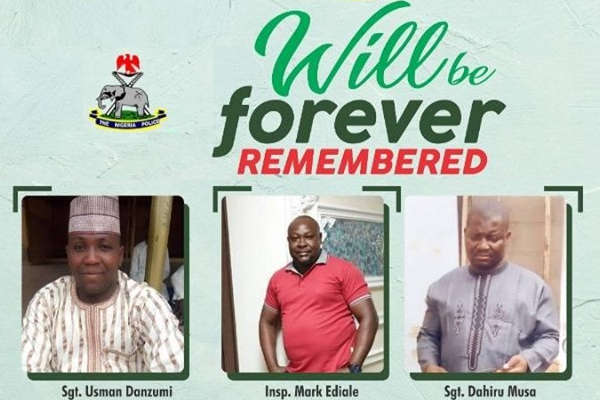 The killing of three Policemen by soldiers in Ibi, Taraba state is a story that many Nigerians are waiting… 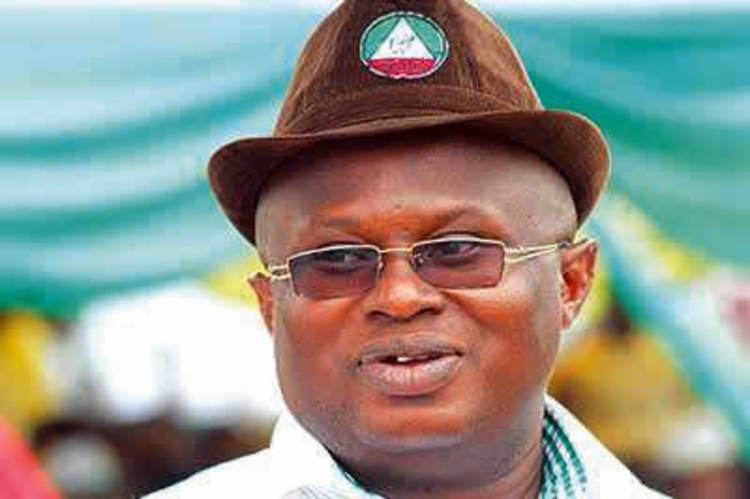 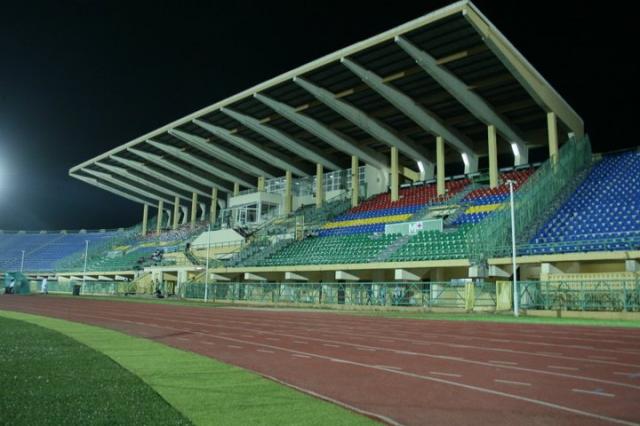