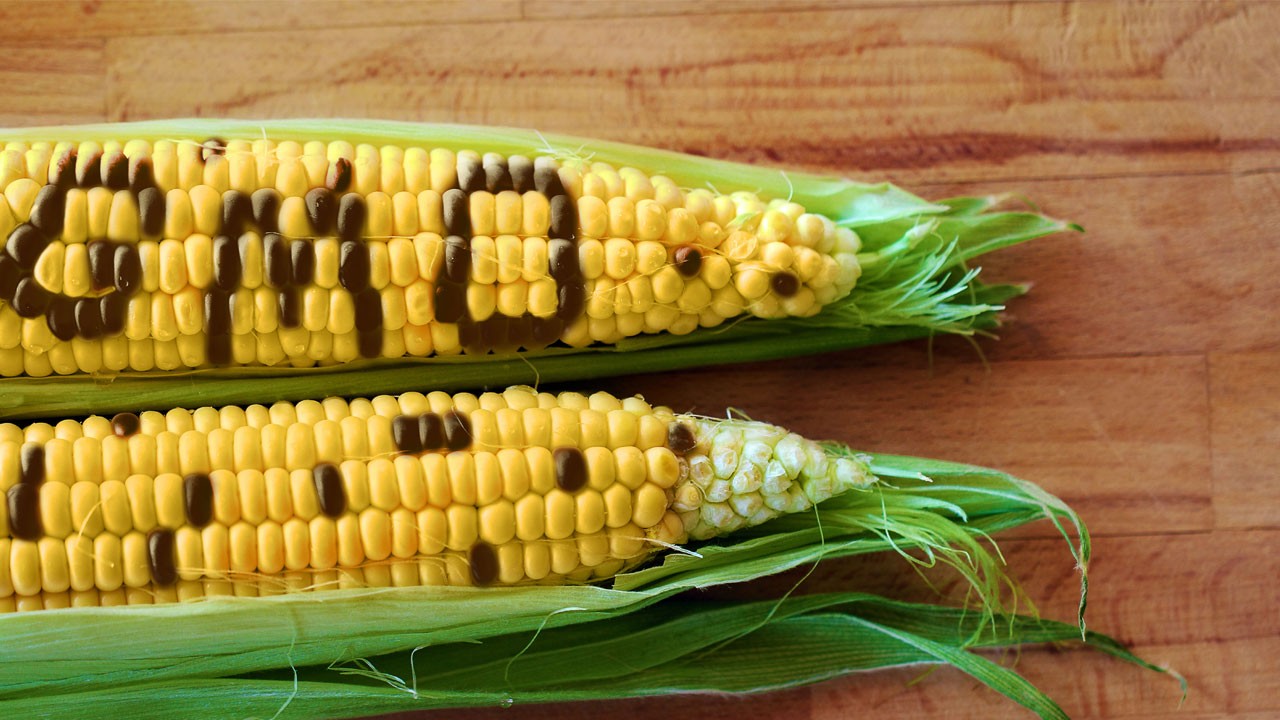 Professor Zoakah disclosed that epidemiology is supervised by Epidemiological Society of Nigeria, EPISON and can make the SDGs achievable, through evidence-based approach to implementation.

He further called on other unregistered bodies to get registered and be part of the development process so as to work in partnership for the promotion of Health Surveillance in the country. On its part, the Nigerian Government expressed its commitment to improving health care in the country.

Organizers also showed their interest in Genetic modification which is giving farmers the ability to selectively breed plants.

With this development, it is hoped that genetically modified crops and food produce could conceivably help reduce hunger and ailments related to poor nutrition in the country.