Also a television network in Ethiopia stated on Thursday, that police had arrested the head of the security division at state-owned Ethio Telecom network.

Since Monday more than 60 officials, some from the intelligence services and some from the military-run industrial conglomerate METEC, have been arrested. Some have already appeared in court. A judge has denied them bail and given police 14 days further to investigate. None have been charged.

The detentions have been broadly welcomed by rights groups and opposition politicians as a first step by Abiy toward fulfilling pledges made when he took office in April to tackle impunity and seek justice for past crimes by the government.

According to reports, Yared’s wife was arrested on Monday and sources said that she had been trying to hide him. Yared was appointed head of the federal police in April but resigned three months later.

The whereabouts of former intelligence chief Getachew Assefa are unknown, government sources say, and the attorney general declined at a news conference on Monday to say whether the government had issued an arrest warrant for him.

Tsegaye has said evidence showed “the senior leadership of the national security agency” had instructed members of Abiy’s Oromo ethnic group to attack him at a rally in June, in which two people were killed and scores wounded.

Analysts and diplomats are describing the arrests as a “full frontal assault on the establishment”. Though 42-year-old Abiy began sacking senior officials upon taking office, this week’s detentions have picked up the pace of his stated efforts to rein in the security services and tackle economic mismanagement and other problems.

Israel-Gaza border ignites after botched raid
Abiy is Ethiopia’s first leader from its majority Oromo ethnic group. He was chosen by the ruling coalition, the Ethiopian People’s Revolutionary Democratic Front (EPRDF), as its new head after three years of street protests and strikes piled pressure on it to reform.

Kinfe Dagnew, a brigadier general in Ethiopia’s army and former chief executive of METEC, was arrested on Tuesday close to the border with Sudan and Eritrea. He is due in court on Thursday, after a brief hearing on Wednesday at which he requested a lawyer.

The attorney general has said that investigations uncovered corruption at METEC (Metal and Engineering Corporation), which makes military equipment and is involved in sectors from agriculture to construction. [L8N1XP0GV]

In August, Ethiopia removed METEC from the $4 billion Grand Renaissance Dam project on the River Nile due to delays and failure to complete the installation of turbines.

“There’s clear evidence that these people at METEC committed sophisticated, high-level economic crime,” said Hallelujah Lulie, Addis Ababa-based program director at the Amani Africa thinktank. “I don’t think he can reform the economy without addressing the issue of METEC,” he said, referring to Abiy. 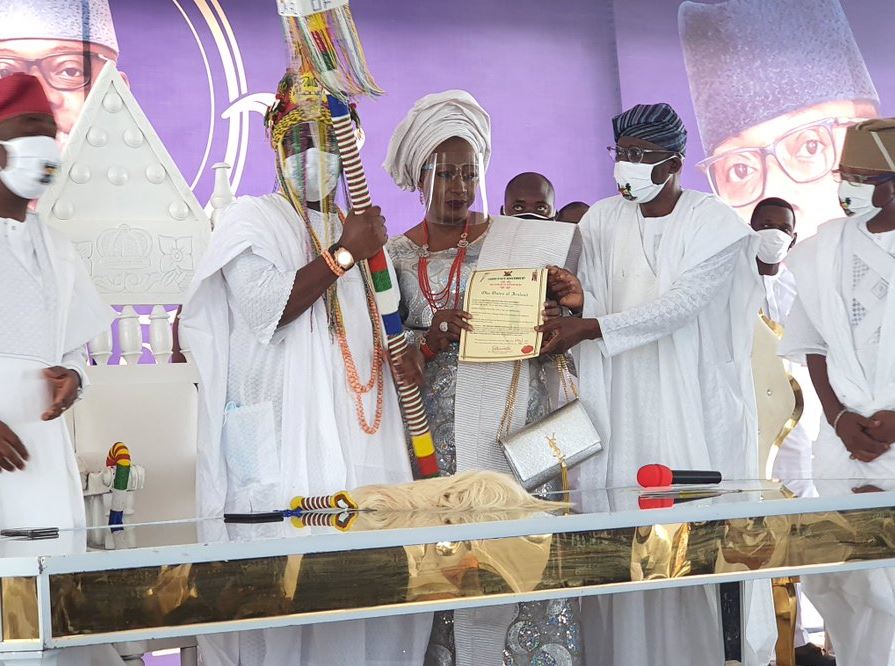 The House of Representatives has requested the United States President, Barack Obama, to visit Nigeria…