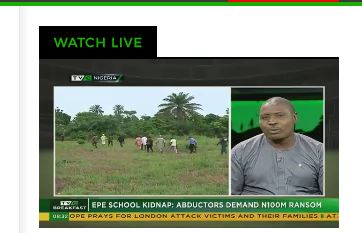 Epe School Kidnap: All security men on that area must be held responsible – Ofeyetan

Epe School Kidnap: All security men on that area must be held responsible – Ofeyetan

TVC N. Security expert , Tony Ofeyetan believes the security men guiding the area and the communities close to that area should be arrested and interrogated.

Tony on TVC Breakfast Show today (5th of May 2017),  said, the ‘government must look inward, since it happened before and it’s happening again, all those responsible for the security of that area must be arrested.’

It was gathered that, that the gang’s intention to send some of its members through the route , was to ensure that it was devoid of police presence as well as any other intruder. Their plan as gathered, was to use the route to relocate the abducted students to another creek as earlier threatened, following failure on the part of the affected parents to meet with the ransom demand. The trio of Egelu Endurance, whose operational name is Jubby (25), Stanley Yomi Irabomini with operational name Powei (25) and Endurance Bentel (24) reportedly left their colleagues in the creeks where the abducted students were kept about 4pm.

They embarked on the journey to Benin through the water ways from Ondo state, apparently to beat eagle eye operatives  stationed at strategic locations around the creeks where the students are suspected to have been kept. But unknown to them, IRT operatives who sighted them leaving, traced them to Benin. During preliminary investigation, they were discovered to be from Edo state.

Endurance claimed to be from Ovia South Local Government area while Irabomini and Bentel claimed that they were from Ovia South local government of the state. They confessed during interrogation to have gone to see one of their members who sustained severe bullet wounds during a recent encounter with security operatives.

What do you think? 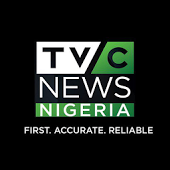 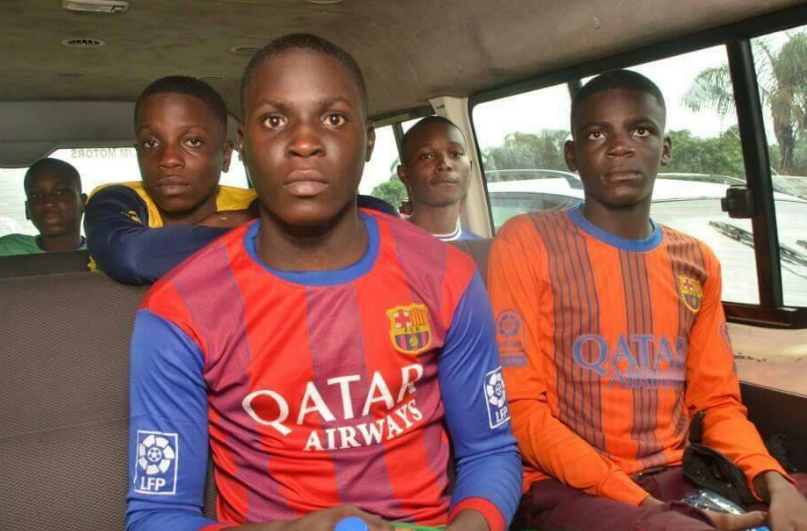