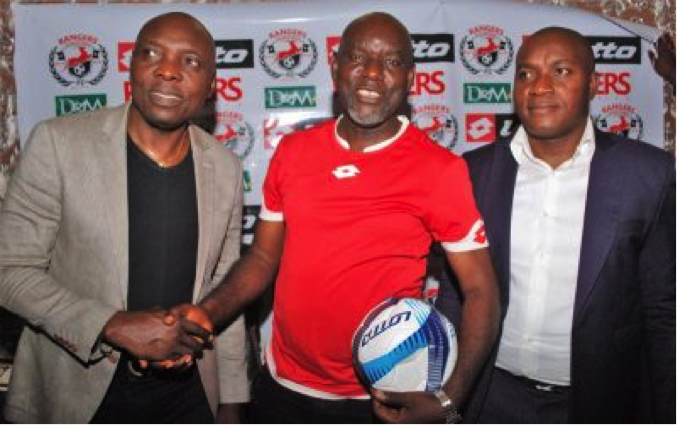 2017 Champions of the Nigeria Professional Football League, NPFL, Enugu Rangers, will be putting on new jersey for next season after signing a deal with Italian sportswear company, Lotto.

The Flying Antelopes are currently playing in the CAF Confederation Cup.

Under the terms of sponsorship deal, the kit manufacturers would provide enough jerseys, and other equipment to Rangers enough to afford the players the liberty of exchanging shirts with opponents after games.

They will also provide replicas that would be put on sale with both parties benefiting from the proceeds.