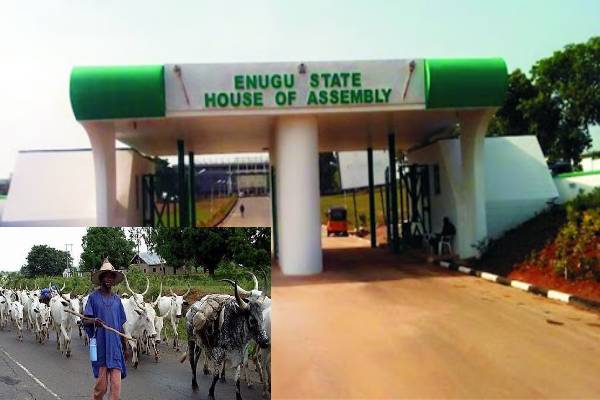 The Enugu State House of Assembly has passed the Enugu State Prohibition of Open Grazing and Regulated Cattle Ranching and Connected Purposes bill.

The law was passed after the acceptance of the report of the public hearing by the joint committee of the House.

The Speaker, Hon Edward Ubosi, speaking after the passage of the bill thanked the sponsors, noting that the people of the state have been clamouring for the law for a long time.

He expressed optimism that the state Governor, Ifeanyi Ugwuanyi will not hesitate in appending his signature to the law.

Ubosi insisted that the law was not against anybody or group but for the good of the people of the state and others that live in the state. 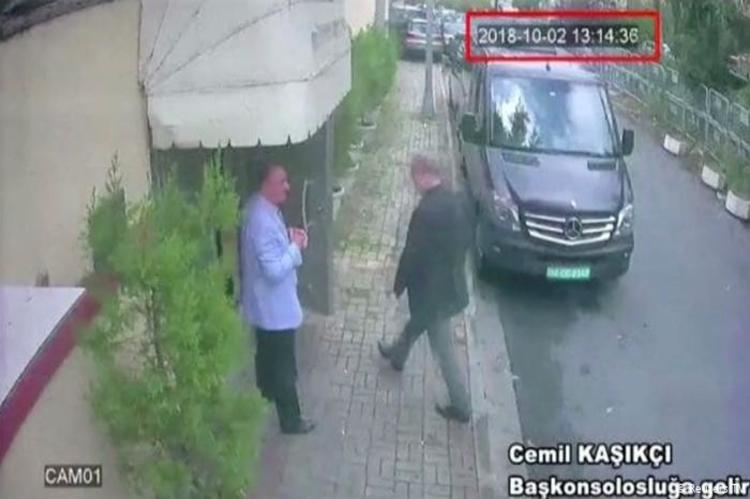 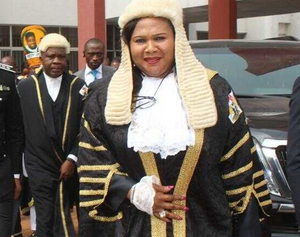 Members of the Anambra state house of Assembly have impeached their speaker, Honourable Rita Mmaduagwu… 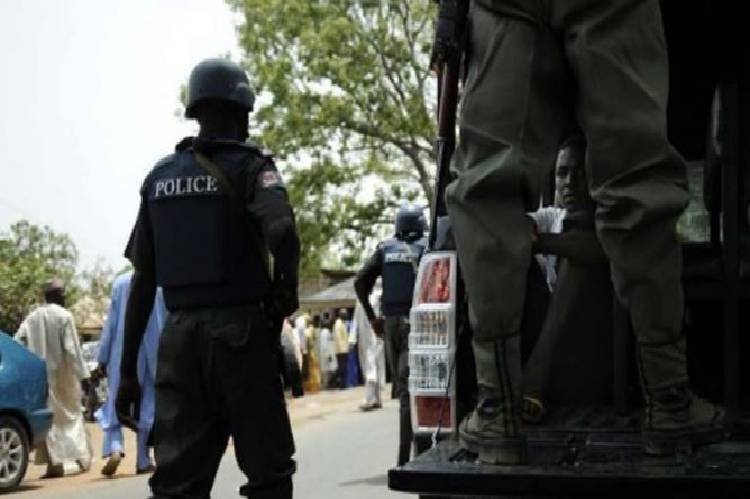 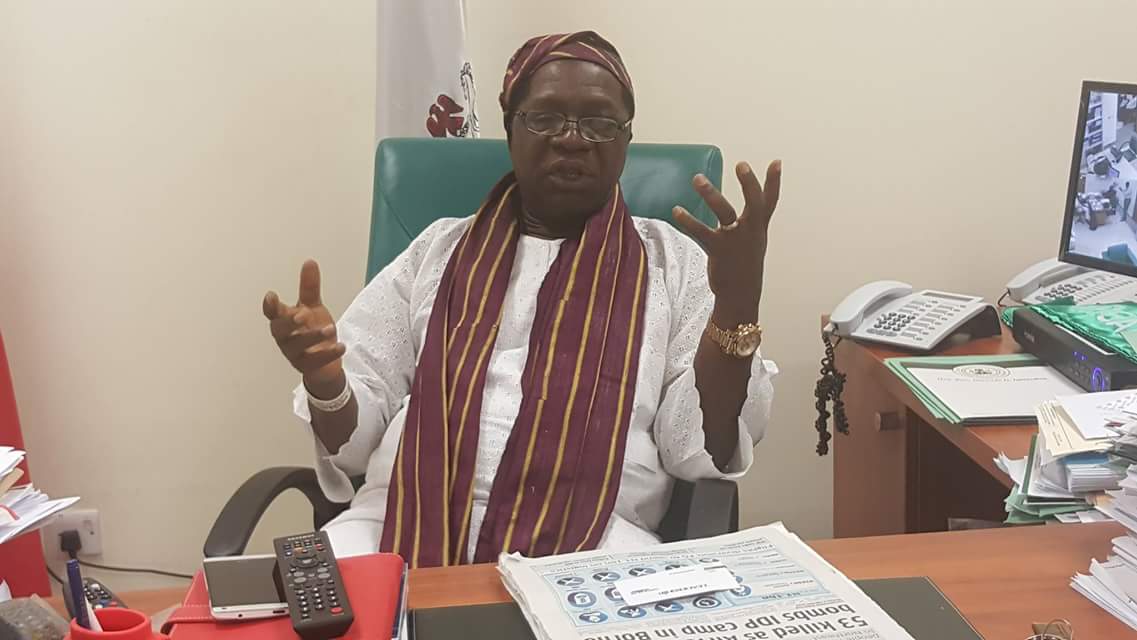 Former Deputy President of the Nigeria Labour Congress, Joseph Akinlaja has been elected as the Chairman… 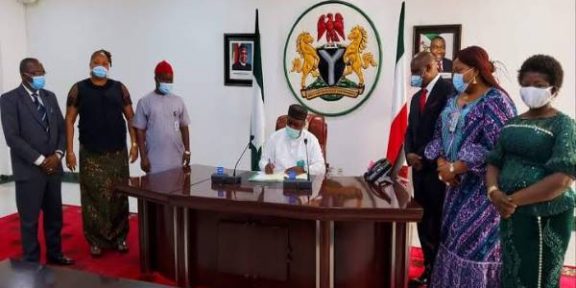 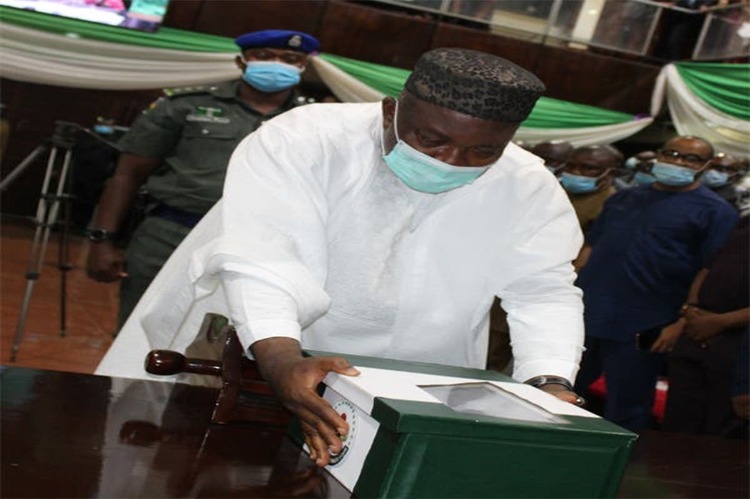