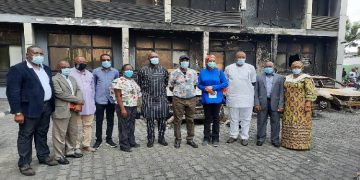 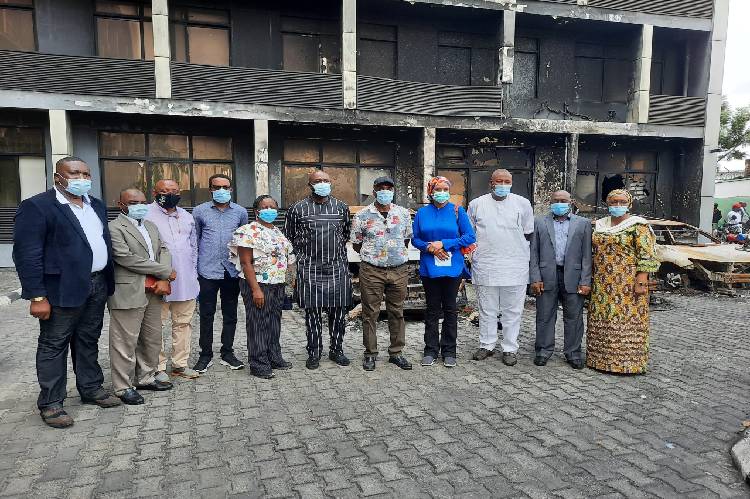 Minister of Transportation Rotimi Amaechi has said that it was legitimate to protest but illegitimate to destroy government properties during a protest.

He said that those who took advantage of the EndSARS protest to vandalize and loot government property should be made to face the wrath of the law.

Rotimi Amaechi said that it was not out of place to embark on a peaceful protest, but protesters ought to have been guided by the laws of the land during the protest.

He made the statement during an assessment tour of the NPA headquarters Lagos, on Sunday to ascertain the level of damage caused by the protesters.

According to him ” This is completely disastrous. It is not enough to vent your anger about police brutality in this manner. How does damaging government property concern the police?

“Whether you like it or not this will be refurbished or rebuilt with government funds . That means the funds also belong to those who have set this place ablaze. In governance, those who commit crime should be held liable and appropriate punishment meted out on them.

” I was a student from 1983 to 1987, and if you look at Nigeria’s history, you would know that, that was a period when the Nigerian students were always out on the streets, we never burnt down anything. The rights to protest is defined in the laws of Nigeria, it doesn’t include burning peoples houses or places, it doesn’t include blocking major highways or minor roads. The law said you should protest by the side of the road, it didn’t say you should protest and block the roads because there are other road users.

” I may not like police brutality and I didn’t protest, it is legitimate to protest but it is illegitimate to take other people’s rights, the rights to protest is defined in the constitution but it does not include burning people’s houses and government properties.

“I still have my right to be able to drive in and out. So, if we don’t punish those who caused these damages others may do it again,” he said.

Mr. Amaechi said decisions had already been taken for the management of the NPA to proceed to the Federal Executive Council to ask for reconstruction of the building depending on the integrity. 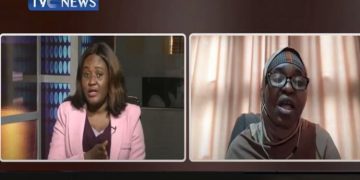 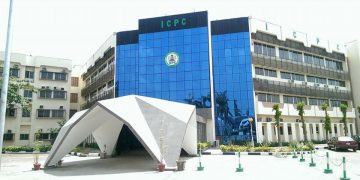 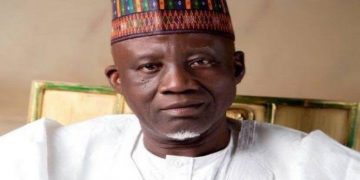 We will not tolerate violence, destruction of property- FG 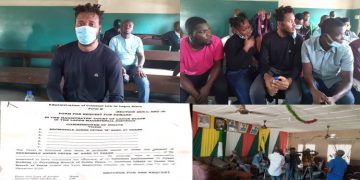