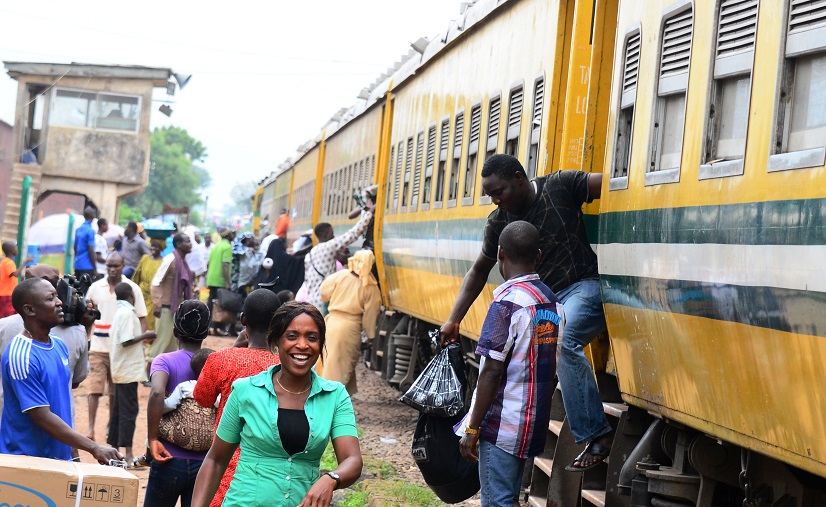 In the spirit of the Eid-el Fitr celebration, about 2,500 travellers have benefitted from the free train service of the Osun state government from Lagos to Osogbo.

The passengers according to the coordinating director, Ministry of Commerce, Industry and Empowerment, Abimbola Osho boarded the train from Ido train station in Lagos and Ogun state station respectively.

Mr Osho while speaking with journalists at the Osogbo terminal upon the arrival of the train on Saturday night said Governor Rauf Aregbesola remains committed to making life bearable and easy for his people, hence the continued free train service in spite of the economy situation of the country.

He expressed hope that the gesture will be sustained by the next administration, describing it as a commendable programme.

Some of the travellers expressed gratitude to the state government for the free train service, and hoped that the gesture continues. 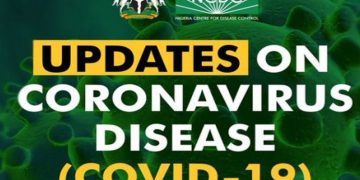 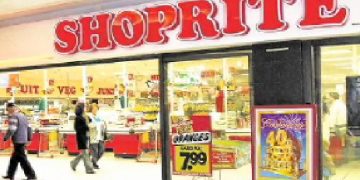 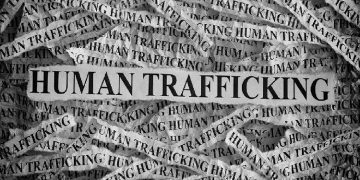 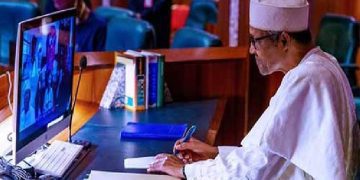 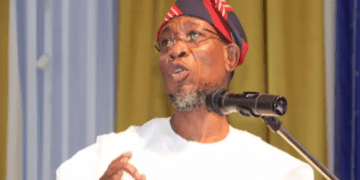 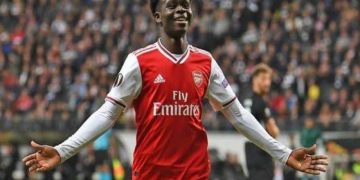 Choosing between England, Nigeria will be ‘tough’- Saka