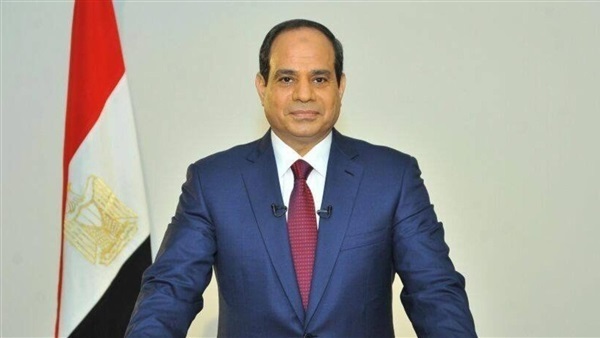 According to Al-Ahram, some 25 million Egyptians out of nearly 60 million eligible voters cast their votes in the three-day election concluded on Wednesday.

The voter turnout according to the initial results amounted to over 42 percent.

Most Egyptians who voted for Sisi expressed their belief in him as a savior from Islamist radicalism of the currently blacklisted Muslim Brotherhood group and trust in Sisi’s leadership of the country for eradication of terrorism and for further security, stability and development.

The final result will be officially announced by the National Election Authority at a press conference on April 2.

Sisi came to office in mid-2014, a year after he, as the army chief then, led the military ouster of former Islamist President Mohamed Morsi in response to mass protests against his one-year rule and his now-outlawed Muslim Brotherhood group. 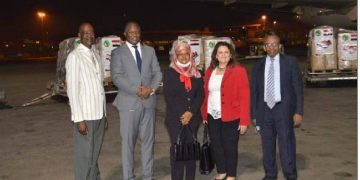