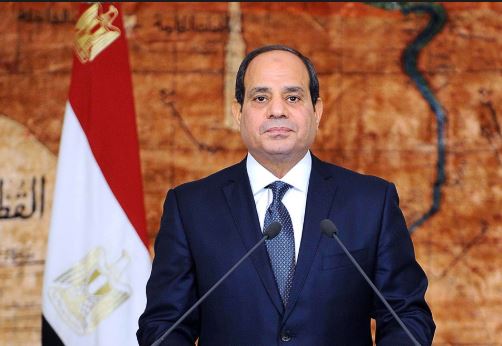 The Egyptian parliament have approved in principle draft constitutional amendments that would allow President Abdel Fattah al-Sisi to stay in power until 2034 and tighten his control of the judiciary.

The proposed changes have divided the Western-allied Arab country of nearly 100 million people. Sisi supporters say they are necessary to give the president more time to complete mega development projects and economic reforms he has launched.

His critics say they concentrate more powers in the hands of a president accused by rights groups of presiding over the most relentless crackdown on freedoms in Egypt’s modern history.

485 members of parliament in the 596-seat assembly voted in favour of the changes, comprising more than the two-thirds majority needed to pass the amendments.

The proposed amendments include an extension of the presidential term to six years from four in Article 140 of the constitution, and a “transitional” clause that would reset the clock, potentially allowing Sisi, 63, to stay in power until 2034. 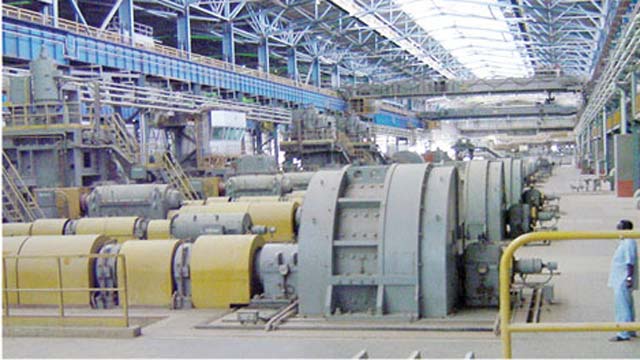 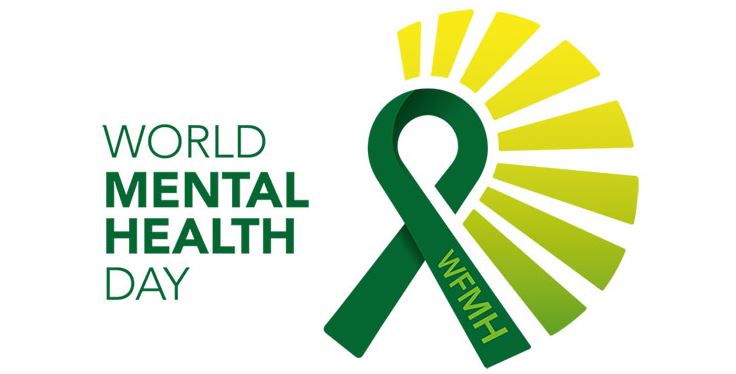 Every 40 seconds, someone loses his or her (more…) 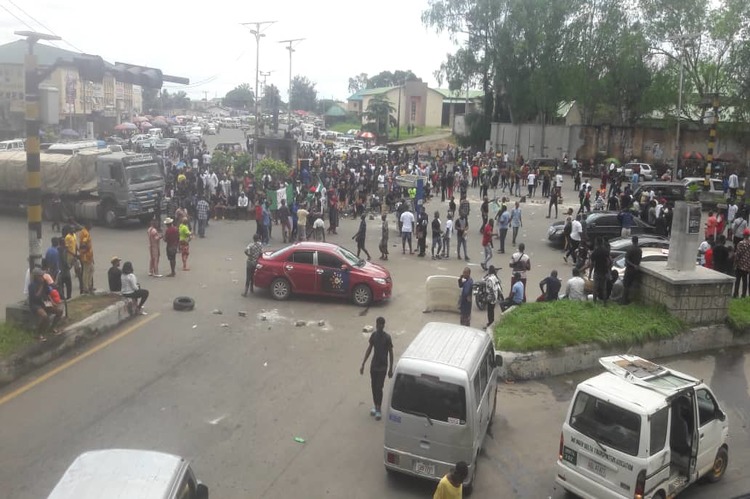 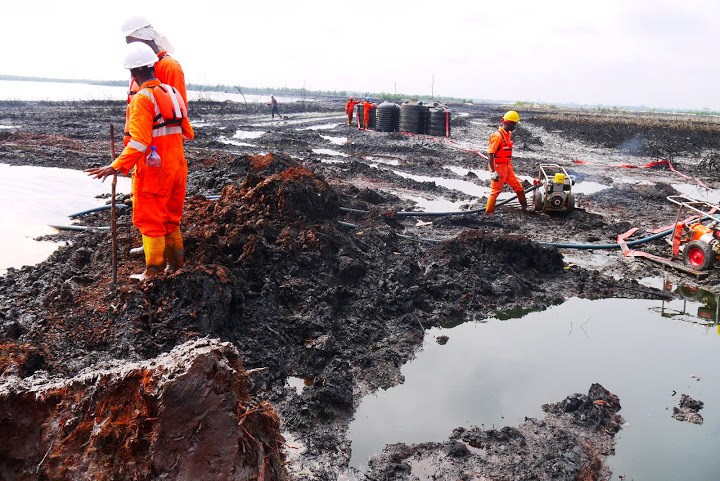