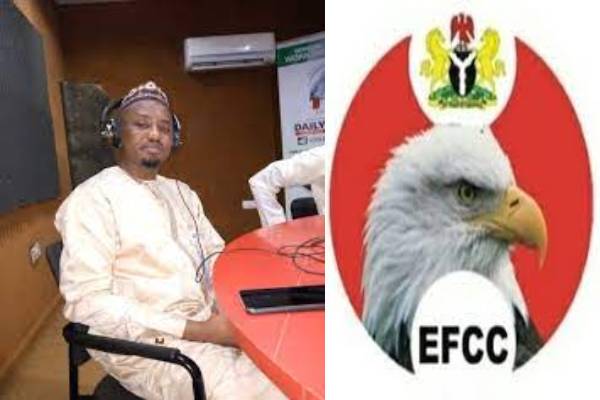 Director General of the agency Ismail Dikko was arrested in the process.

It was gathered that the EFCC officials took over KASUPDA headquarters around 10am while the D.G of the agency was still in a meeting with other staff members.

According to eye witnesses there was mild drama between the EFCC operatives and Staff of KASUPDA at the gate of the agency’s headquarters before Ismail Dikko was whisked away in black Toyota Hilux van.

KASUPDA is the state government agency responsible for the enforcement of state policies on urban planning, control of physical developments in designated urban areas amongst other roles.

Less than two weeks ago, at least 160 houses in Zaria local government area of the state were demolished by them.

The agency explained that the owners of the houses encroached into land belonging to The National College of Aviation Technology.

We will complete 2nd Niger Bridge, Lagos-Ibadan by 2023 -President Buhari

Burkina Faso: 34 yrs after, 14 persons go on trial over assassination of Thomas Sankara 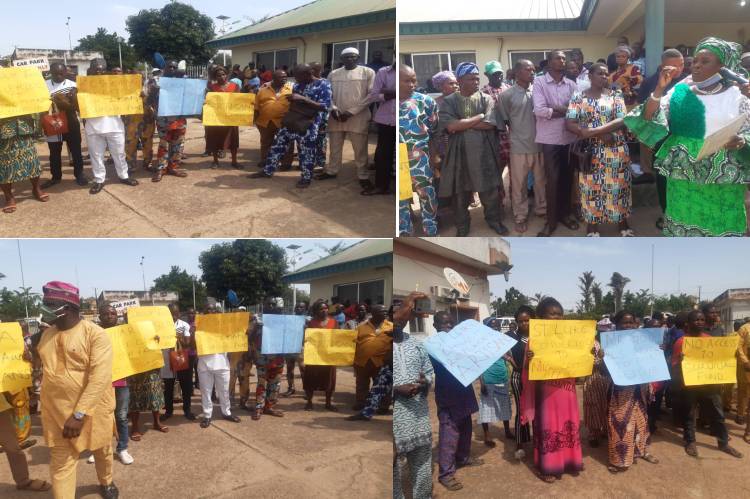 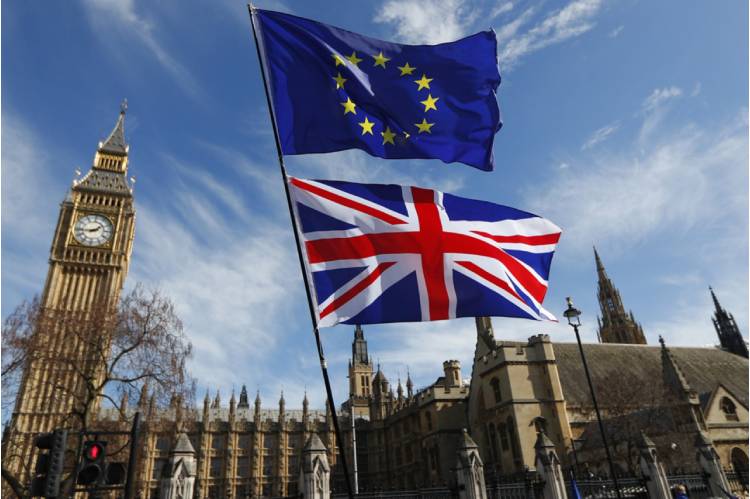 The Joint Admissions and Matriculation Board (JAMB) says it has so far registered over 1.9 million prospective… 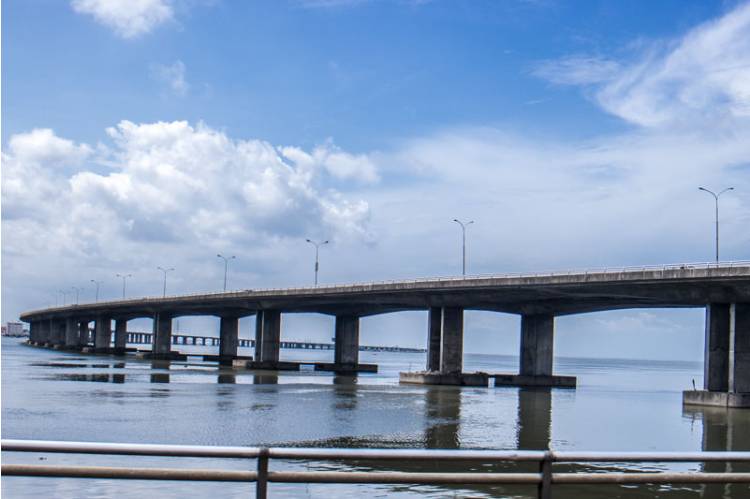 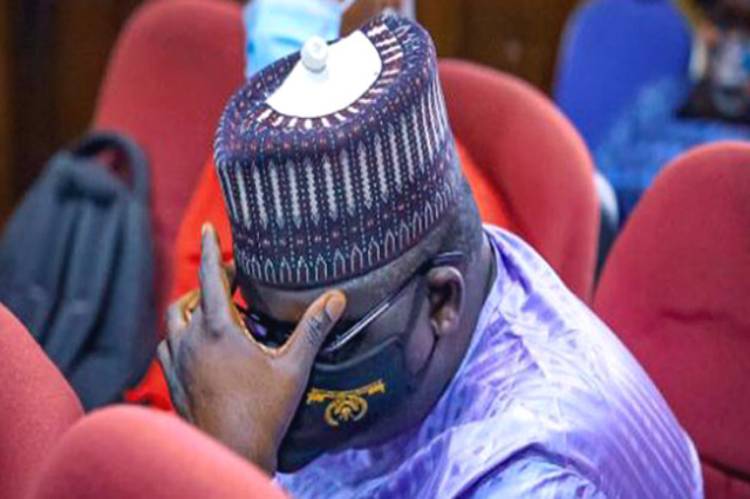 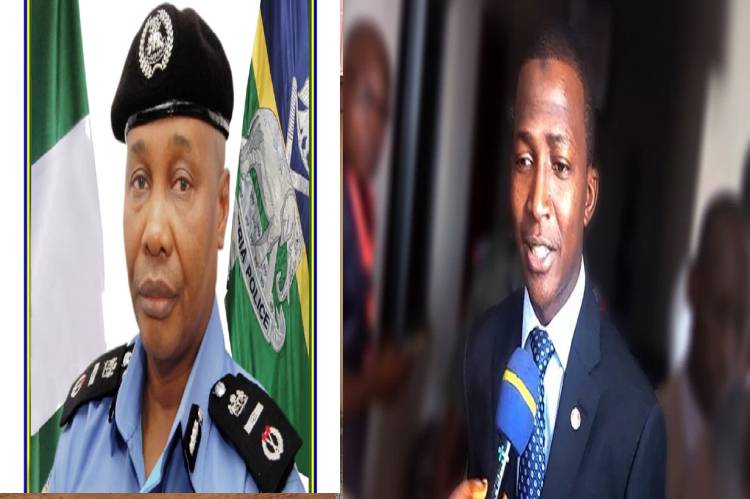 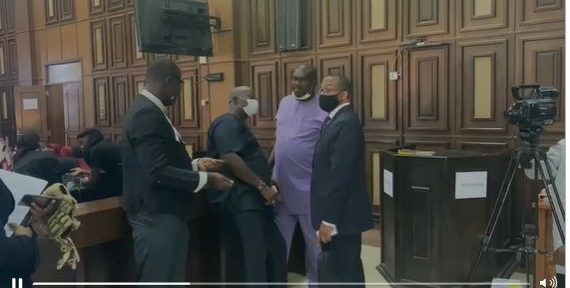 The former publicity Secretary of the Peoples…