2Baba blasts NCDC over arrangement on Covid-19 test for travellers

Tyronne Ebuehi will take the place of Wilfred Ndidi in Nigeria’s squad for next month’s friendlies against Algeriaand Tunisia.

The midfielder underwent surgery last Saturday and is expected to return to action in December. 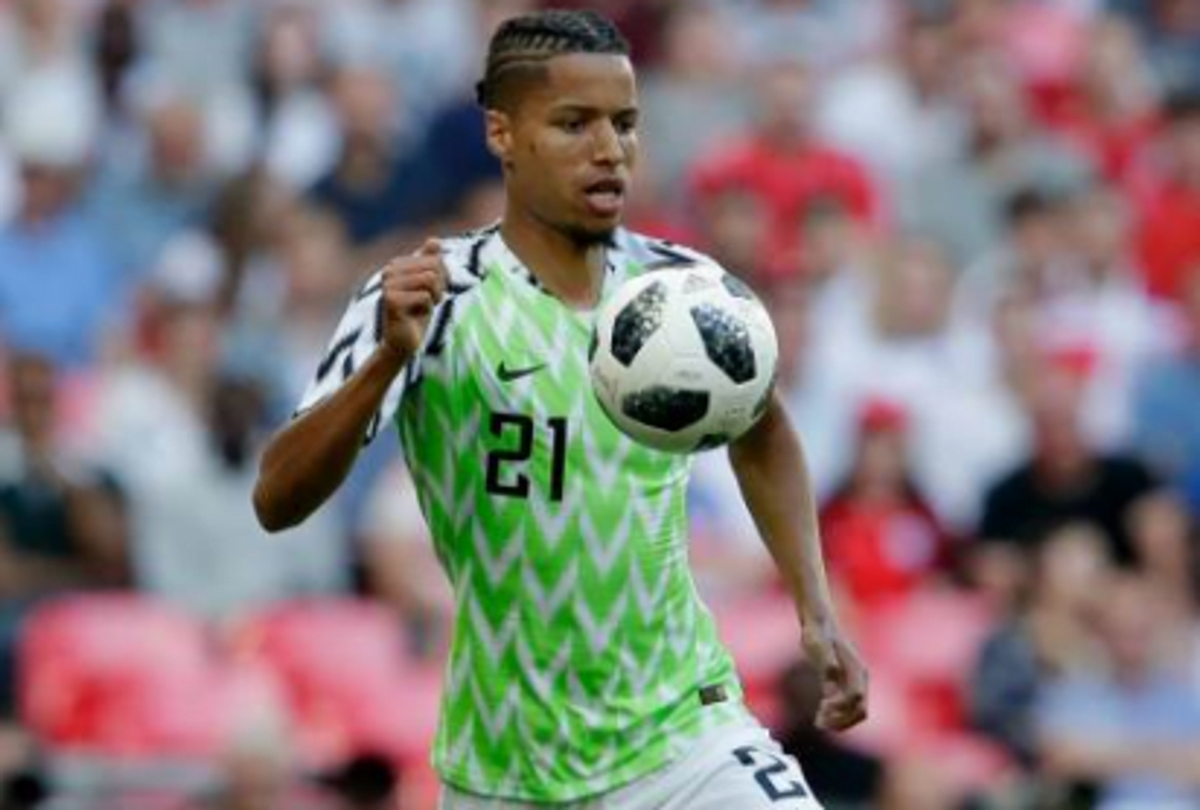 Ebuehi, who joined Dutch club FC Twente on loan from Benfica of Portugal will now take his place in the squad for the games against the Carthage Eagles and Desert Foxes.

Rohr also admitted his team would miss the former Genk man in the friendlies and subsequent games.