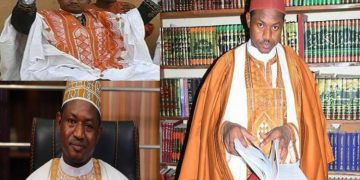 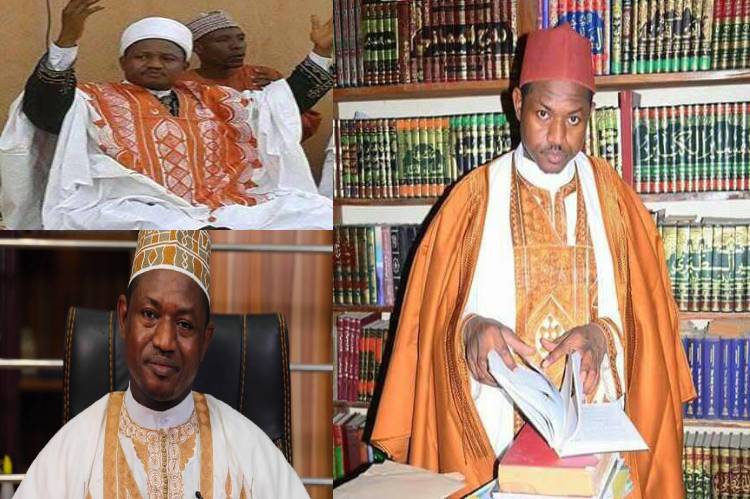 The Department of State Service has deployed its armed personnel in Sheik Abduljabar Nasiru-Kabara’s mosque and residence in Kano to ensure strict compliance with the ban imposed on the cleric’s preaching and other activities by the Kano State government.

The Kano state government had banned Sheik Nasir-Kabara from preaching in the state for his mode of teachings considered to be inciteful.

TVC News reliably gathered that the DSS took the measure to prevent the embattled cleric’s followers from coming out to protest or engage in anything that could breach the peace of the state.

The source said the DSS Personnel had already taken over the seen at strategic locations around the cleric’s places of worship to ensure law and order.

Earlier, the Commissioner for Information, Muhammad Garba, said the state government banned the cleric from preaching in order to check his excesses as well as to ensure that peace prevailed in the state.

The commissioner who addressed the press on Wednesday night and later issued a statement, also said that all seminaries being run by the cleric would be shut down pending investigation by security agencies.

Sometimes in 2008, the Qadirriya House (Family House of the cleric) had witnessed heavy drafting of armed security personnel following threat to peace by his followers when they were prevented from carrying out their annual Mauqibi religious festival in the city. 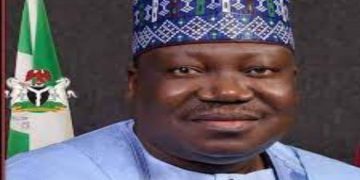 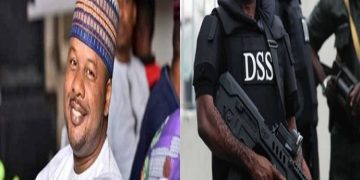 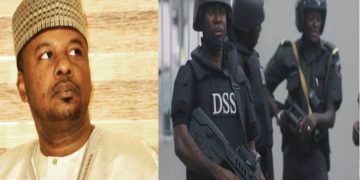 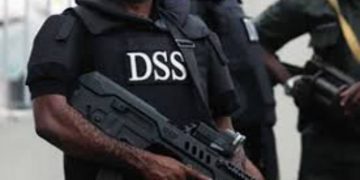 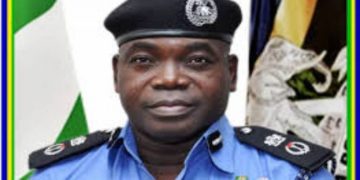