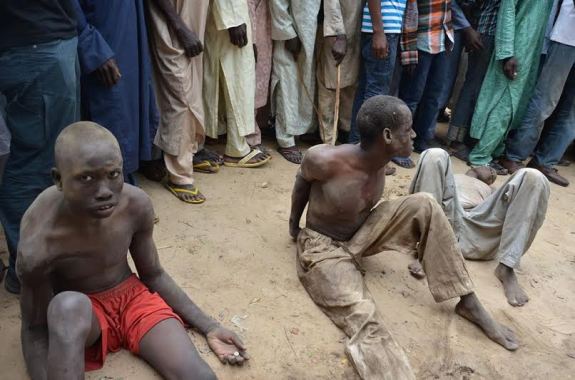 Since the capture of Sambisa forest by Nigerian armed forces, members of Boko Haram have been spreading outside their former enclave.

And now, the Department of State Services says it has arrested four suspected members of the group in Agege, Lagos.

He also says a leader of the sect who is responsible for Boko Haram’s activities in Okene in Kogi State, central Nigeria has been arrested.

Tuesday’s arrests are not the only ones this year. Four people had earlier been arrested in Taraba and Nasarawa States. 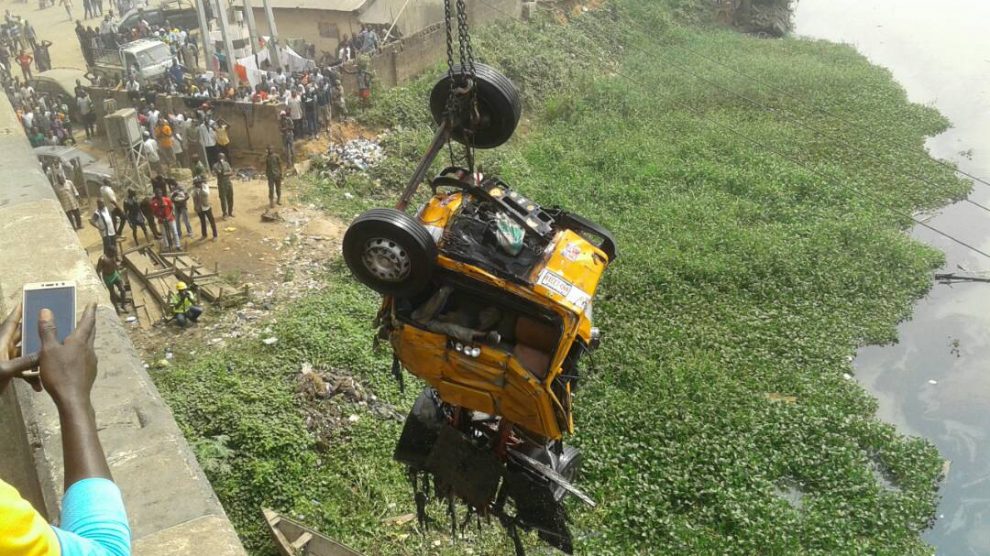 At least 20 killed in Mali after truck falls into river 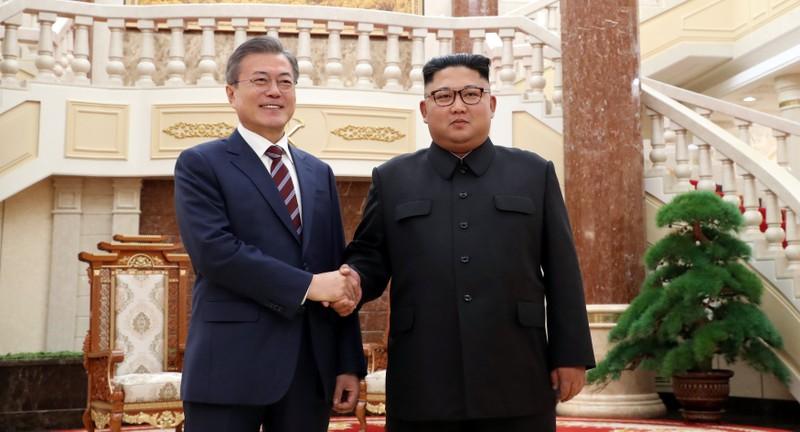 North and South Korea have agreed to pursue a bid to co-host the 2032 Olympic Games, following a summit… 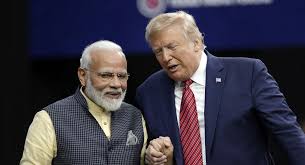 US President Donald Trump has arrived in Ahmedabad in India, on the first leg of his two-day official… 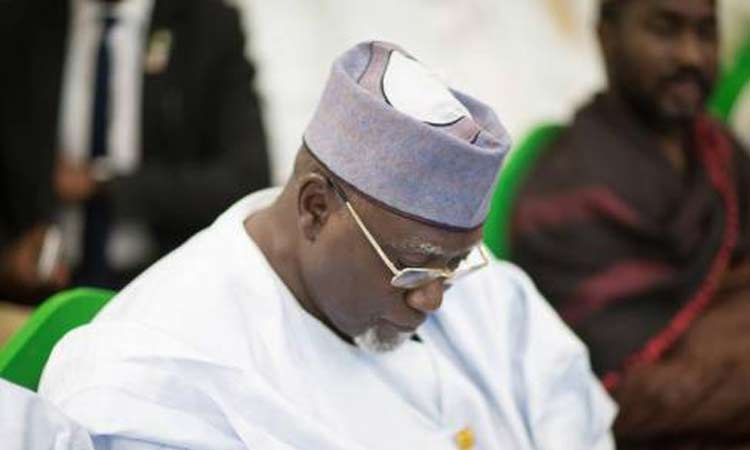 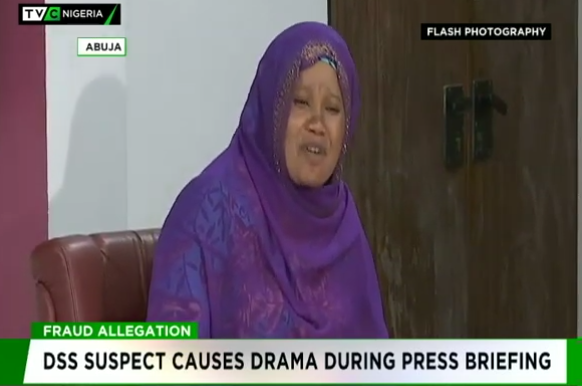 A suspect on Monday, staged what can best… 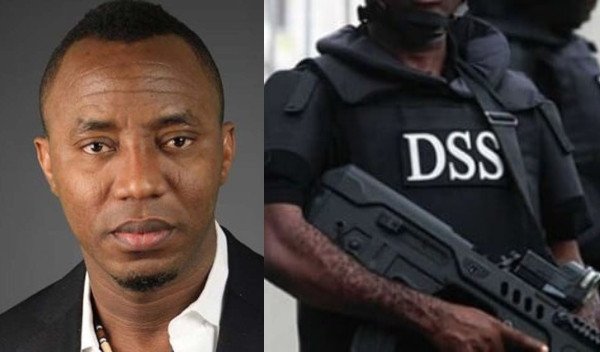 The Department of State Services, DSS, has… 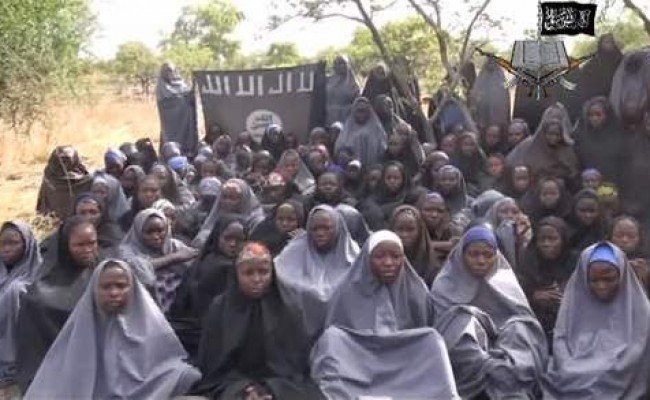