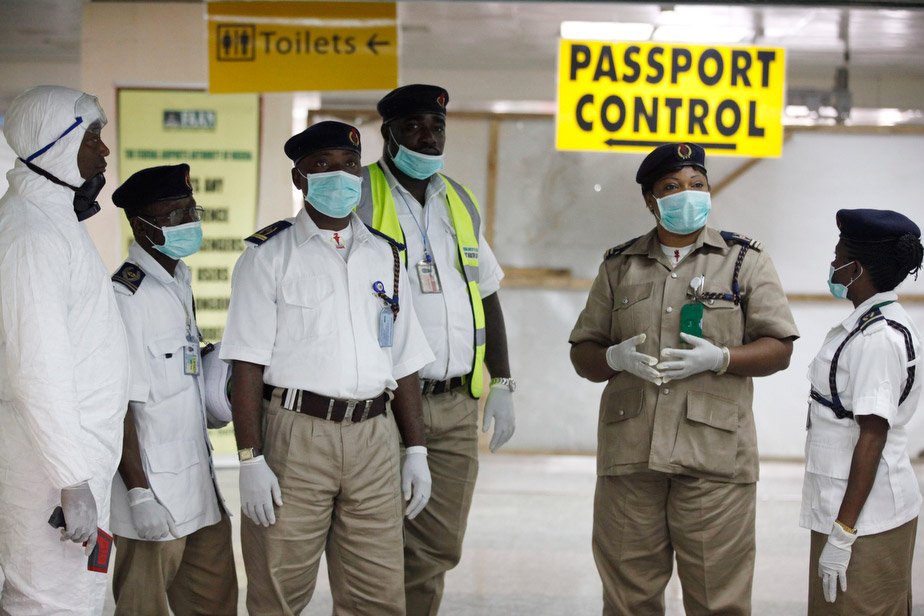 The Democratic Republic of Congo’s health ministry has declared an end to an Ebola outbreak believed to have killed 33 people, after 42 days with no new cases.

The outbreak, first detected in northwest Congo in April, was dealt with rapidly by the World Health Organization and Congolese authorities, including the deployment of an experimental vaccine given to more than 3,300 people.

That helped contain the impact of the virus even when it reached the city of Mbandaka. With a population of 1.5 million, it has frequent air and river links to Congo’s sprawling capital Kinshasa.