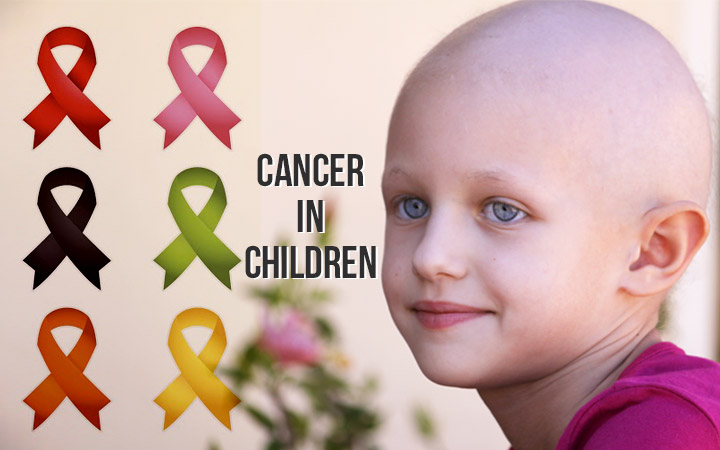 Fair-skinned children and young adults should get counseling on how to avoid sunburns that can lead to skin cancer, according to new guidelines from U.S. physicians.

Counseling should include advice on sunscreen use, protective clothing, hats and sunglasses to protect against harmful ultraviolet (UV) rays and also encourage people to avoid sun exposure during the brightest part of the day as well as indoor tanning, according to recommendations issued today by the U.S. Preventive Services Task Force (USPSTF).

The new guidelines from the government-backed, independent panel of primary care and preventive health experts also apply to some fair-skinned adults 25 and older who have an increased risk of skin cancer, but they don’t apply to people with darker skin.

“We found evidence demonstrating that counseling increases the likelihood that people will reduce their exposure to the sun, which has been proven to reduce the risk of skin cancer,” said Task Force member Dr. John Epling, Jr. of Virginia Tech Carilion School of Medicine and Research Institute in Roanoke.

“The overall benefit was greatest in children, teens and young adults who have a fair skin type because UV exposure during childhood and adolescence increases the risk of skin cancer later in life,” Epling said by email.

People with fair skin types may have ivory or pale skin, light hair and eye color, or sunburn easily.

Some evidence suggests that counseling may get people to take sun safety more seriously during childhood and early adulthood, but it’s less clear whether it helps to counsel older people, the Task Force writes in JAMA.

Establishing sun safety early in life is important because sunburns are more dangerous in children and teens, and skin damage early in life increases the risk of skin cancer later on, and because bad habits are hard to break, said Dr. Eleni Linos of the University of California San Francisco, coauthor of an editorial in JAMA Internal Medicine.

“Changing our behaviors, routines and habits is not easy, even if we know these changes could theoretically make us healthier,” Linos said by email.

It’s possible that counseling may encourage more people to perform skin self-exams to help detect any malignancies when they may be smaller and easier to treat, but it’s not clear whether this helps identify skin cancer or whether self-exams make a difference for people who get routine skin cancer screening from a doctor, the Task Force writes.

The trouble with asking all adults to do self-exams is that people may miss abnormalities that need treatment and they may be more likely than doctors to discover something that appears troubling but is actually harmless, said Dr. June Robinson, coauthor of an accompanying editorial in JAMA and a researcher at the Northwestern University Feinberg School of Medicine in Chicago.

“It may make some people unduly anxious and result in needless skin biopsies,” Robinson said by email.

A better approach is to explain skin exams to people at high risk for melanoma, an aggressive and more lethal form of skin cancer, Robinson said.

“People who need to be trained are melanoma survivors and their family members, and people who had many sunburns,” Robinson said. “Skin self- exam does not replace physician examination but it does help the person to determine when to seek the care of a doctor.”

To be most effective, counseling should also focus on any issues of cost or convenience that might stop people from using sunscreen or taking other precautions in the sun, said David Buller, director of research at Klein Buendel in Golden, Colorado, and coauthor of an accompanying editorial in JAMA Dermatology.

“For sunscreen, specifically, the cost and feel of sunscreen may cause people to apply too little to obtain its full protection benefit, and many people do not reapply it,” Buller said by email.

“Also, people often use sunscreen to extend time outdoors and end up getting substantial doses of UV even if they avoid a sunburn.”

Shaping ideal sun safety habits may work best while kids are still too young to start thinking they need a tan to look good or that sunscreen is unnecessary, said Dr. Laura Ferris of the University of Pittsburgh Medical Center, author of an editorial in JAMA Oncology.

“We establish health habits in childhood, and making use of sunscreen and general UV protection a habit early in life is likely to impact the degree of UV protection practiced later in life,” Ferris said by email.