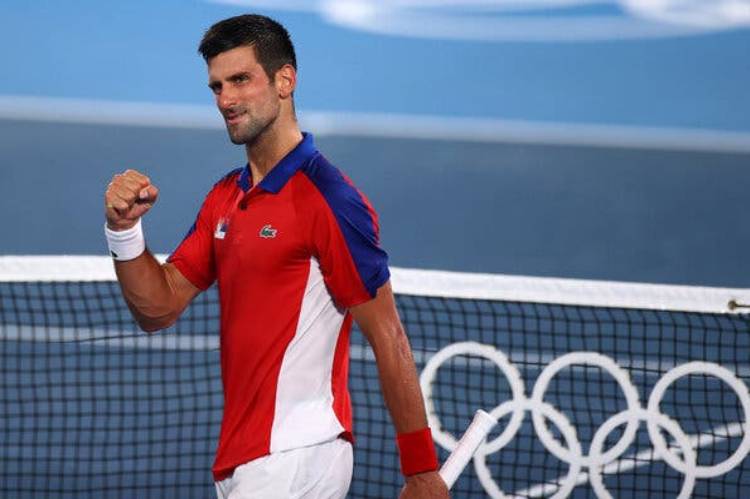 Novak Djokovic’s search for a historic ‘Golden Slam’ has come to an after his loss to Alexander Zverev at Tokyo 2020.

He was bidding to become the first men’s player to win a ‘Golden Slam’ — consisting of four grand slams and an Olympic gold medal in the same calendar year.

Steffi Graf is the only tennis player to complete the feat when she did it in 1998.

The Serbian had won the Australian, French and Wimbledon open this year.

He would have needed the gold medal at the Olympics and the US Open title to complete the set.

Victory at the last grand slam of the year would still take the 34-year-old to 21 major titles, surpassing Roger Federer and Rafael Nadal who each have 20 majors to their name.

After the match, Zverev explained what he and Djokovic said as the pair embraced at the net.

“I told him that he’s the greatest of all time, and he will be,” Zverev told reporters.

Djokovic had not lost a set at the Games before Friday’s match, and had looked ominous as he brushed aside his opponents.

And the same tale seemed to be playing out against Zverev, as the 2020 US Open finalist failed to keep up with Djokovic’s intensity early on.

However, after the interlude between the first two sets, he seemed to gather himself and fought back, showing grit and determination.

His big, powerful serve and devastating forehand had him on the front foot, while Djokovic showed signs of nerves as uncharacteristic unforced errors creeped into his performance.

A bathroom break between the second and third set seemed to halt Zverev’s momentum, but it wasn’t for long.

In the shortened three-set format for the men’s competition at the Olympics, Djokovic wasn’t able to produce a comeback as Zverev stayed on course for his first Olympic gold medal, winning the final two sets in an hour and 26 minutes. 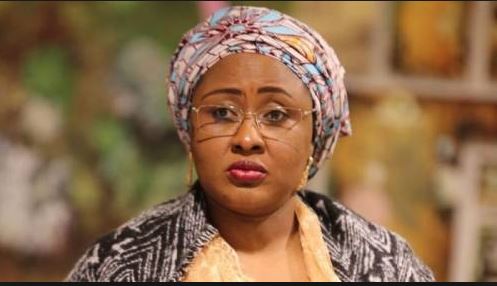 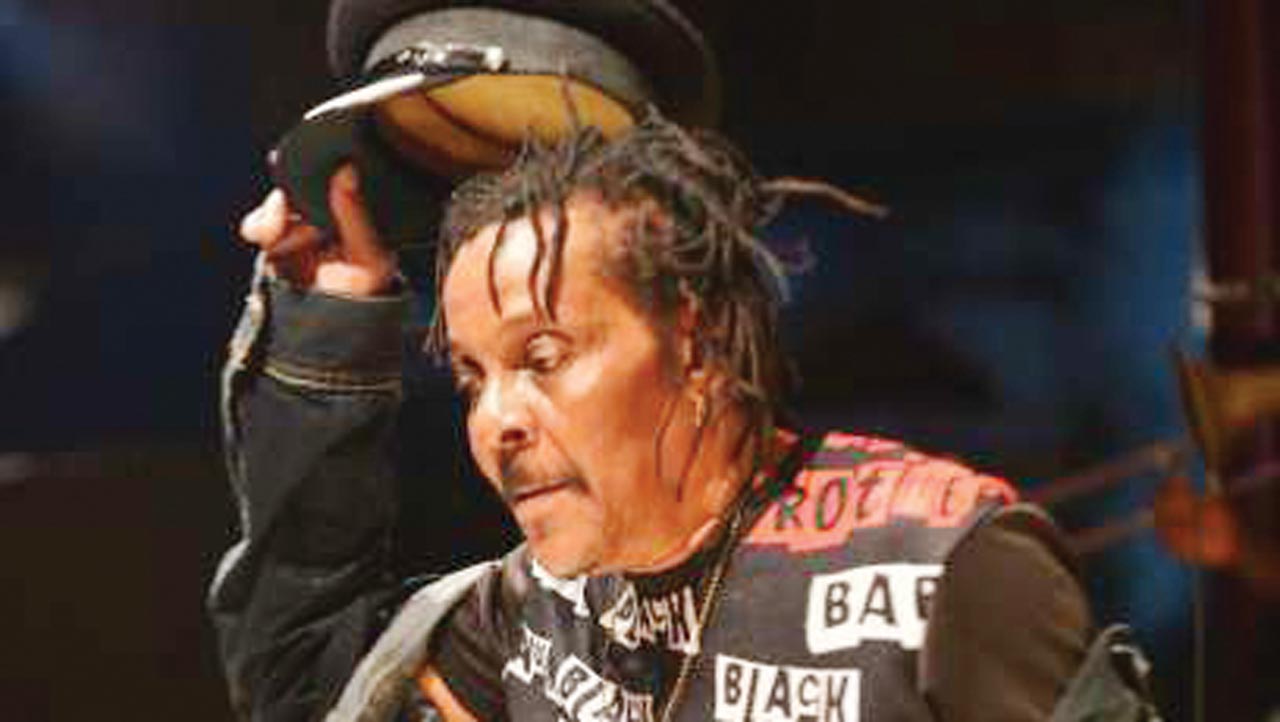 It's a sad day for the music industry in Nigeria as Music Legend, Majekodunmi Fasheke, popularly known… 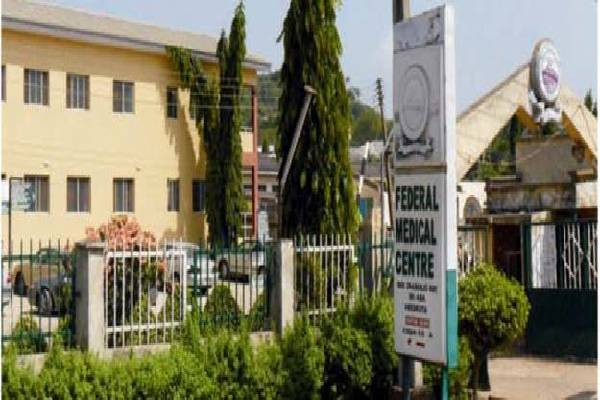 A policeman has died from the Coronavirus at the Federal Medical Centre, Abeokuta, Ogun state. (more…) 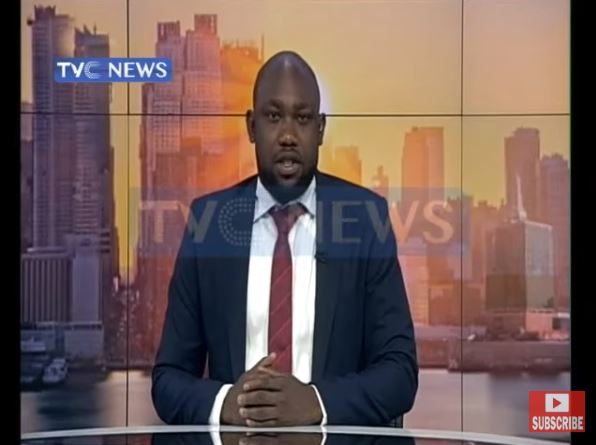 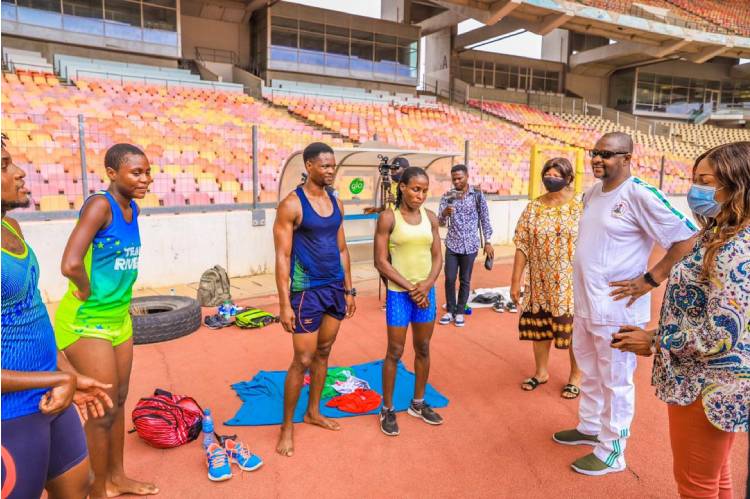 Nigeria’s Minister of Youths and Sports… 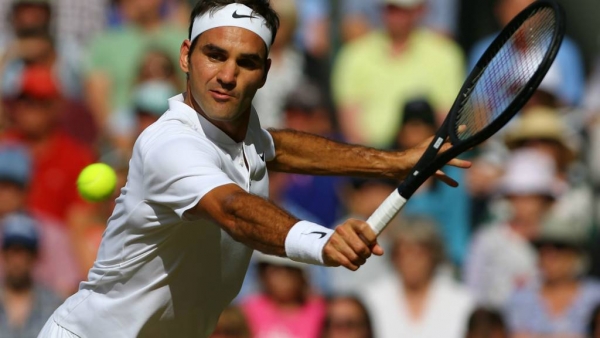 Fresh from his rest at the Paris Open, 6-time… 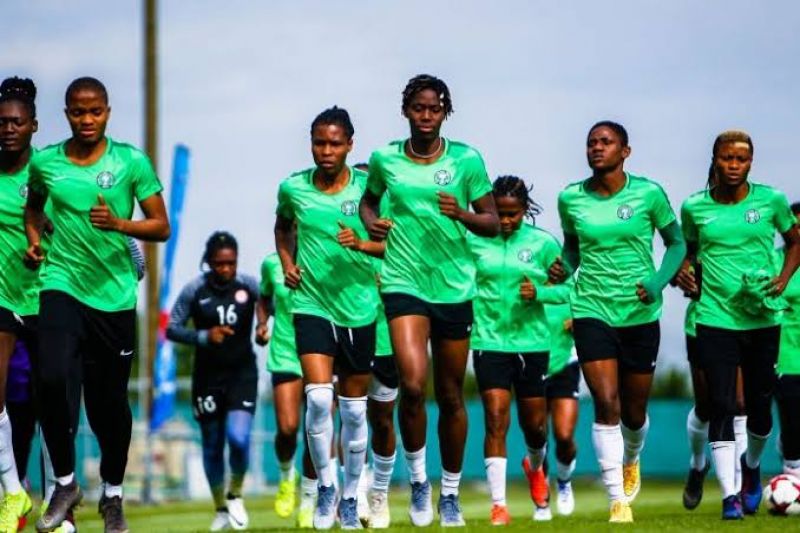