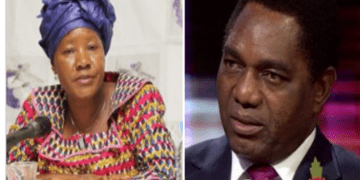 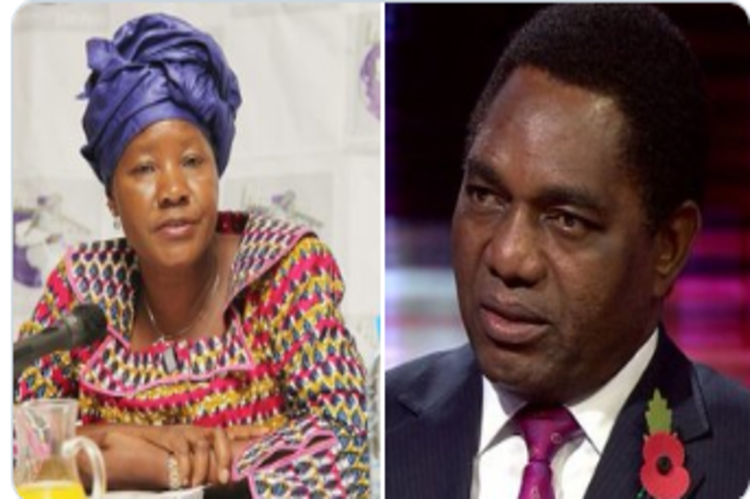 Zambia’s main opposition leader, Hakainde Hichilema has demanded $3m (£2.3m) from former finance minister Edith Nawakwi after accusing her of falsely linking him to corruption during the privatisation of state agencies in the 1990s.

Nawakwi, now an opposition politician, alleged that Hichilema had used his position as a consultant during the privatisation programme to amass wealth.

Hichilema has denied any wrongdoing and his lawyers have now written to Nawakwi to demand an apology and a retraction by Thursday, failing which they will go to court.

The lawyers said the allegations had damaged Hichilema’s reputation as a businessman and as someone who aspires to be Zambia’s president.

She previously vowed to continue talking about Hichilema’s role in the privatisation exercise.

Information minister and government spokesperson Dora Siliya has said the government was “disturbed” by the allegations and was “studying” the matter. 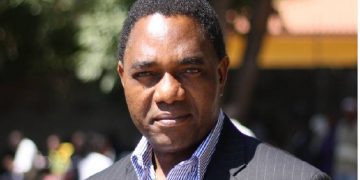 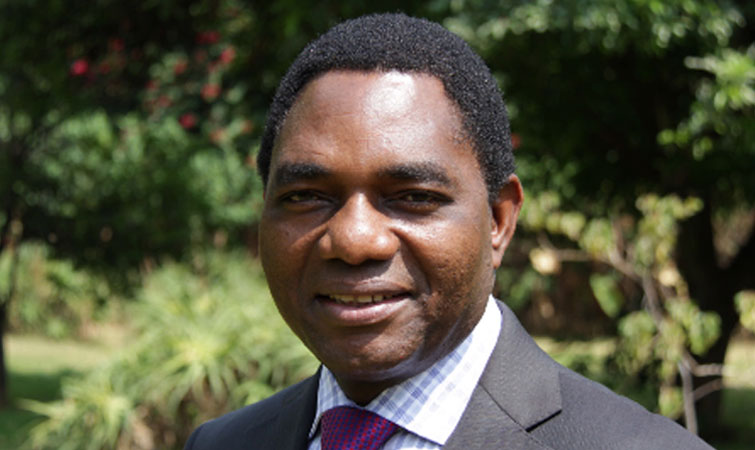 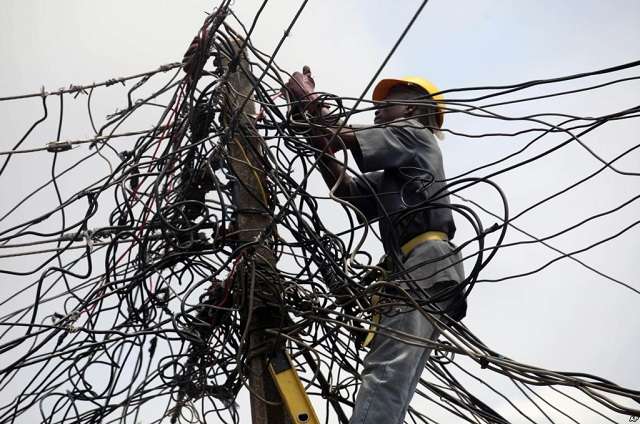