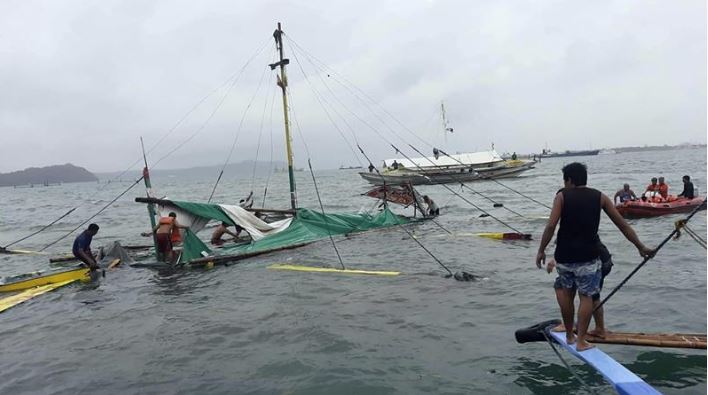 The death toll from the capsize of three Philippine ferries in bad weather rose to 31 on Sunday as rescuers found more bodies, a coast guard official said.

The motorized, wooden-hulled boats were carrying a total 96 passengers and crew when harsh weather conditions caused the vessels to overturn off the central island of Guimaras and Iloilo provinces on Saturday.

Balilo said a third ferry was not carrying passengers and all of its five crew members survived.

The number of casualties from the coast guard is higher than the death toll being reported by the Iloilo disaster agency which was at 25 as of 0900 GMT.

Security beefed up in Kaduna ahead of trial of El-Zakzaky Two men who allegedly duped a doctor into buying an "Aladdin's lamp" for $93,000 have been arrested… 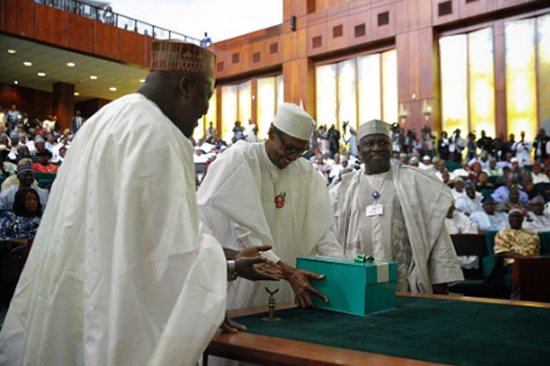 Full breakdown of 2017 “Budget of Recovery”

The National President of Nigeria's Premier Organisation of Suppliers, Stakeholders and Practitioners… 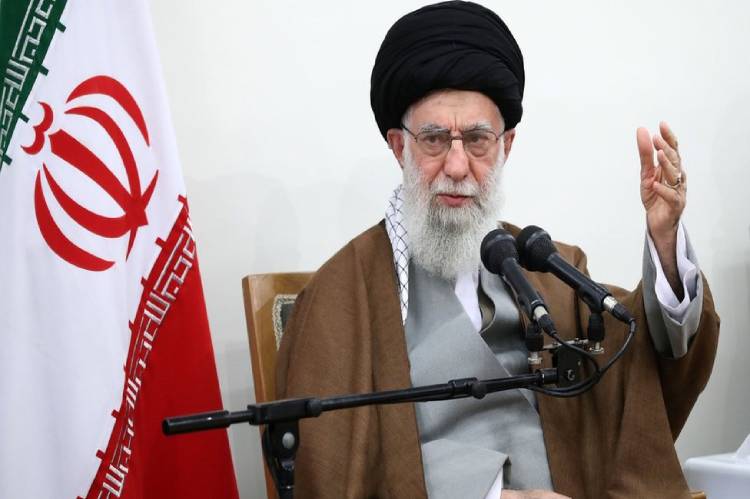 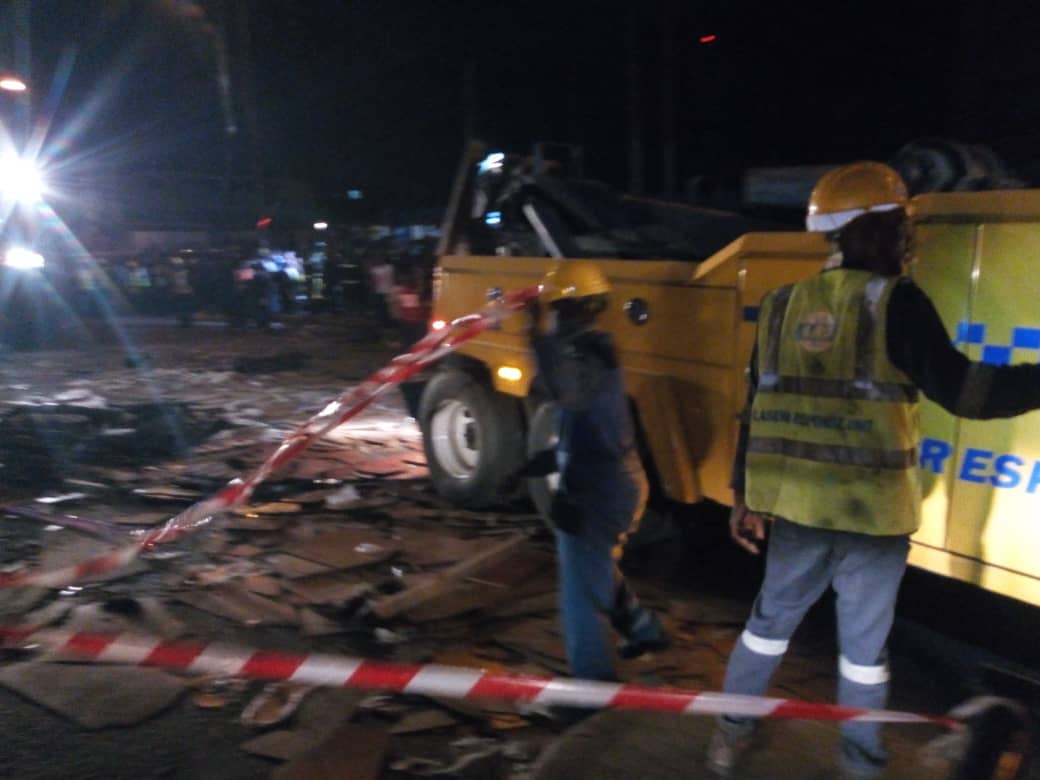 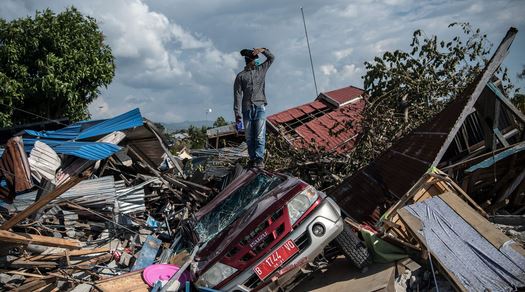 The death toll from multiple quakes and… Donald Trump has denied that nearly 3,000…