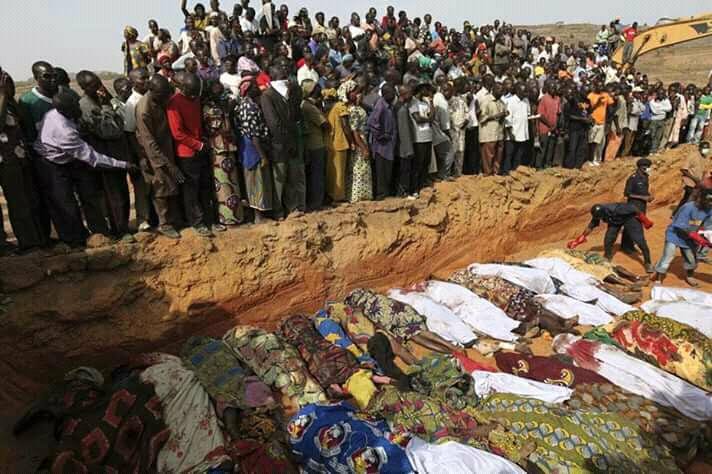 The death toll in attack on Ariri community in Bassa Local Government Area of Plateau state is now 19.

Women, young children, Toddlers, and local farmers were been killed by Suspected herdsmen in the attack Four others were injured during the attack

One of the villagers, who gave his name as Lawrence Ishaku, on Thursday morning, confirmed the incident and said eight people were killed in one house and 10 others in different houses. 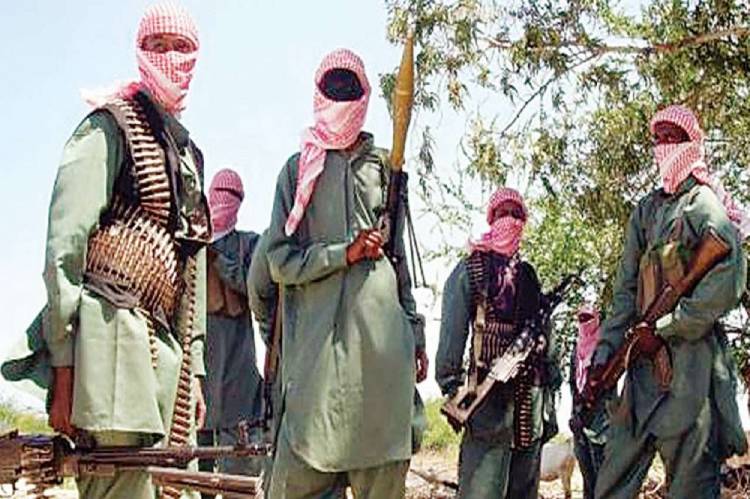 Bandits, said to be numbering about 60, heavily armed in the early hours of Wednesday invaded a Military… 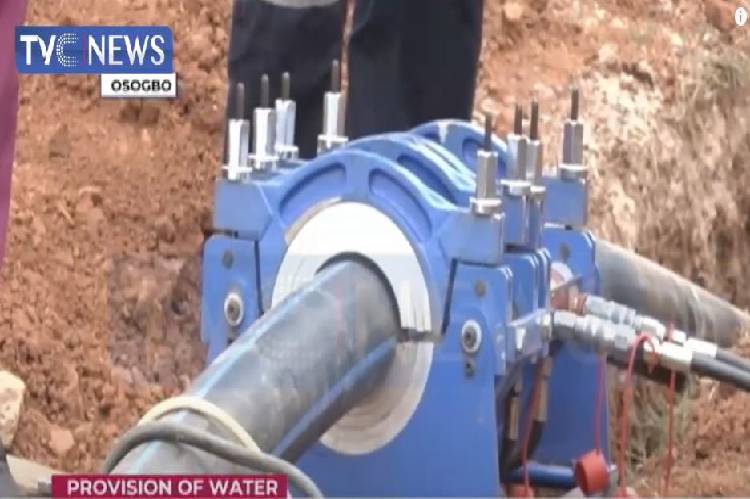 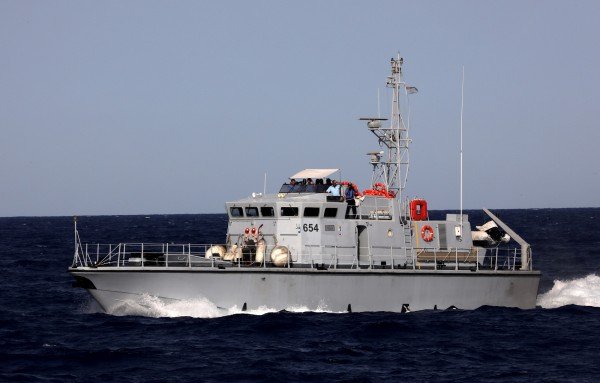 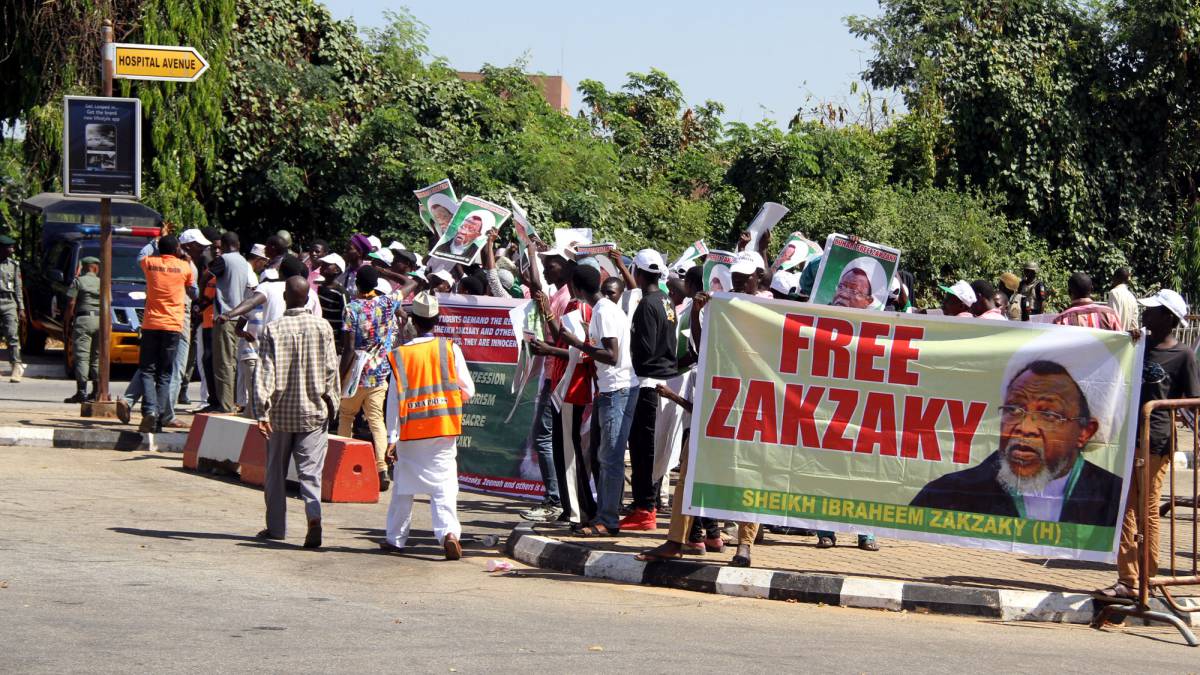 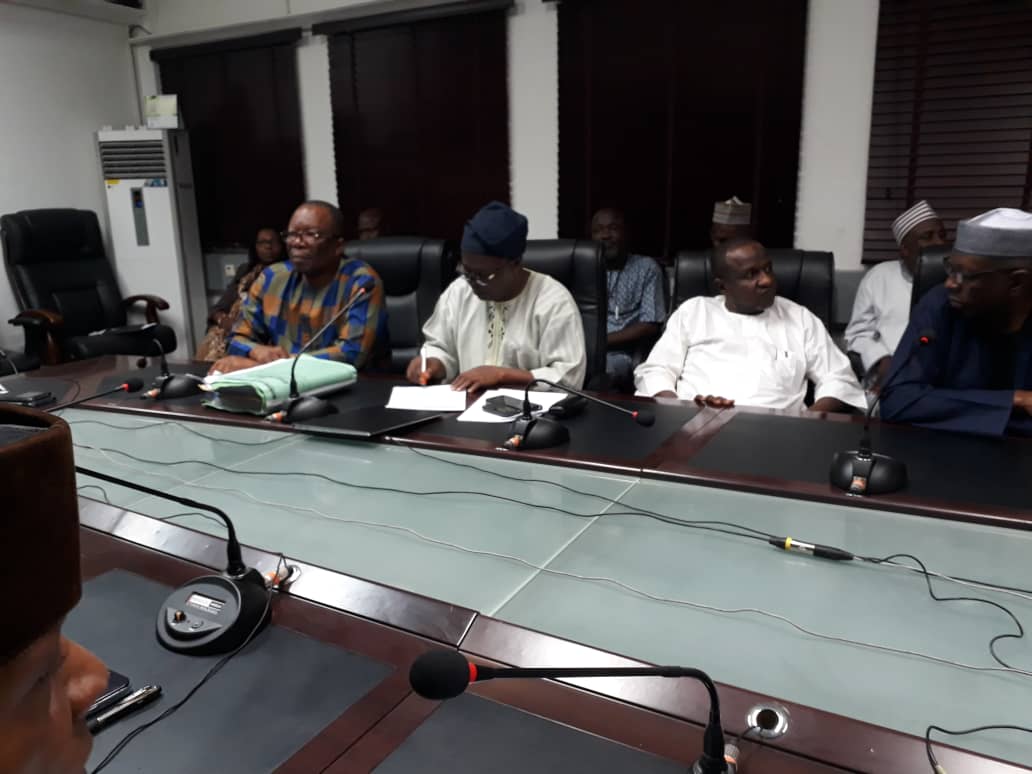 The federal government and the striking… 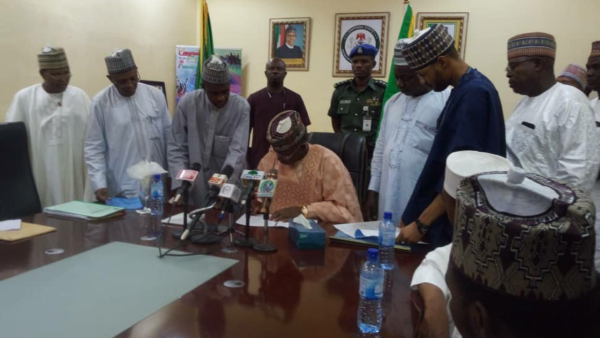