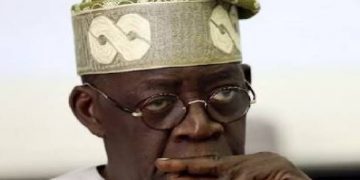 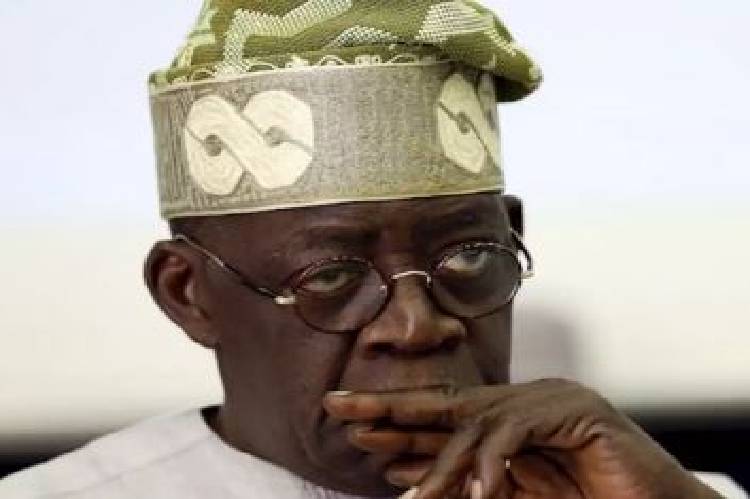 The National Leader, All Progressives Congress (APC), Asiwaju Bola Tinubu, has described the death of Emir of Zazzau, Alhaji Shehu Idris as the end of an important era in the country.

Alhaji Shehu Idris who died at 84 was the oldest and highest-ranking traditional ruler in Nigeria.

He ascended the throne on February 8, 1975, ruled for 45 years before he died on Sunday at the Nigerian Army Reference Hospital in Kaduna. He was also the Chairman of Kaduna State Council of Traditional Rulers.

In a condolence message released on Sunday in Lagos by his Media Office, Asiwaju Bola Tinubu described the late Emir as a detribalised Nigerian who was committed to Nigeria’s unity and progress.

He said the Emir would be deeply missed by those who knew or encountered him.

The former Lagos governor said: “I’m saddened by the news of the passing on Sunday of the Emir of Zazzau, Alhaji Shehu Idris.

“His passing marks the end of an era in Zazzau Emirate and indeed in the North. As the longest-reigning traditional monarch in the emirate and perhaps the North, Alhaji Idris ruled with dedication and distinction. He was extremely humble and unassuming, and a friend of all.

“I have lost a friend and a father. He would be deeply missed by all those who came in contact with him.

“My condolences to his family, the Zazzau Emirate, Kaduna Emirate Council and the government and people of Kaduna State.

“My prayer is that Almighty Allah rewards him of all his good deeds, forgive his shortcomings, and grant him Aljanna Firdaus (Amin).” 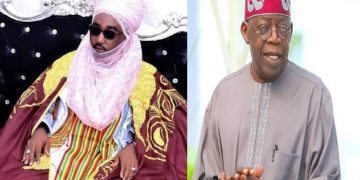 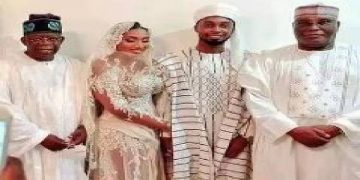 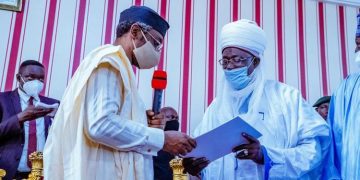 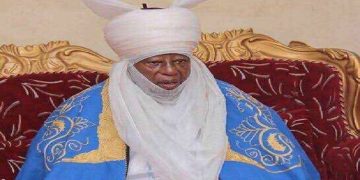 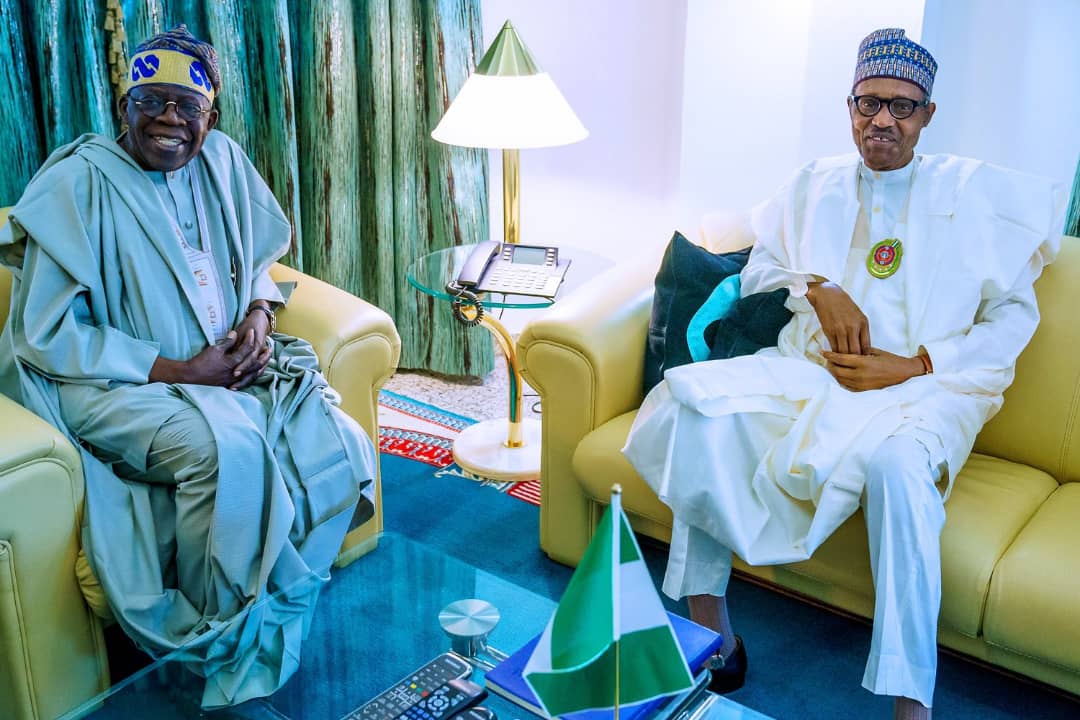 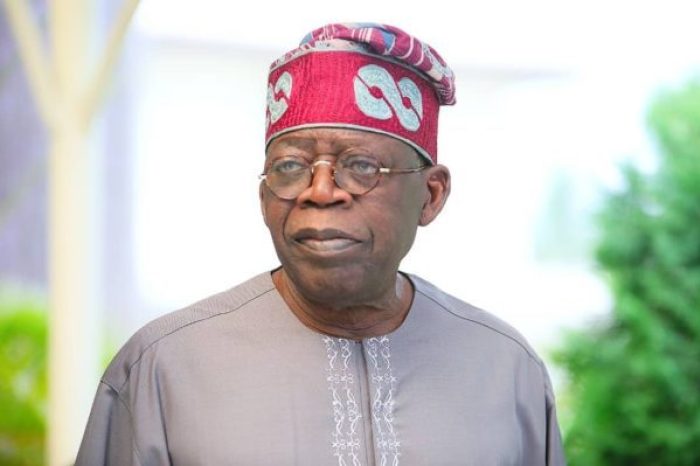 Nigeria @ 59: What we’ve overcome gives us confidence in a better future- Tinubu