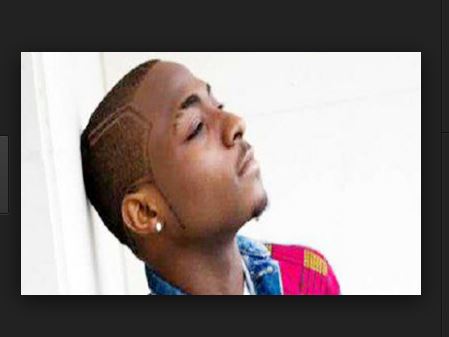 TVC N. Few days ago 2baba Idibia announced that he was going to lead a protest against the Federal Government in February, his colleagues have decided to join in the protest.

The protest he said is aimed at demanding answers from the government over different issues in the country which includes economic recession. In support of his grand plan popular musicians Burna Boy and Davido have publicly promised to join the protest.

Both musicians wrote via Twitter, Burna Boy even said he could die for the cause. See their tweets below:

Make all men wey dey dis BG fallout for this March. I personally never believed that marching helps anything but it’s Beta Dan nothing!

True!! But WE are Nigeria not those Fuckers. WE can change this shit if We all Really stand up. We are the Powers not THEM!

I’m ready 2 die 4 dis shit. like most or all of you, most times I find myself asking if it’s really worth it. But Dis is My home,so fuck it.

I galant with you my brother .. we go full ground

I galant with you my brother .. we go full ground 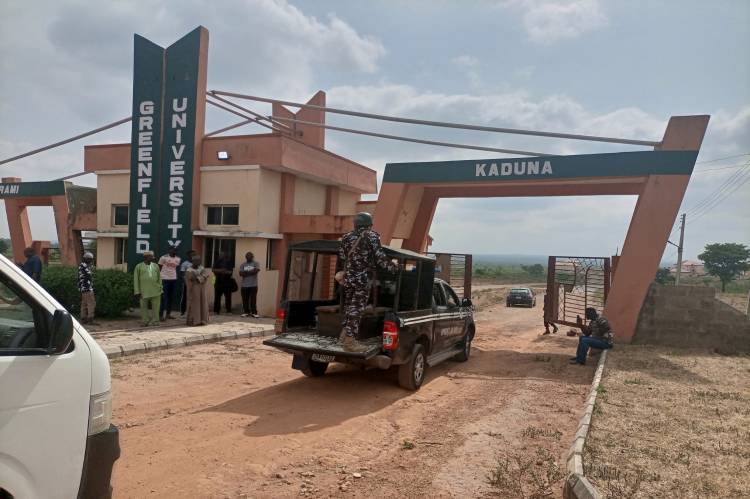 One Staff Killed, Unspecified Number Of Students Abducted In Kaduna 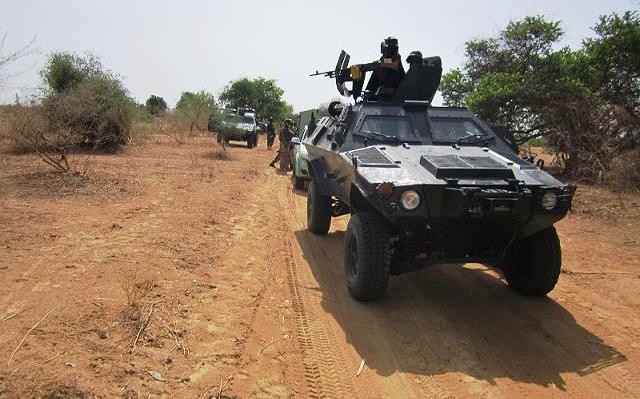 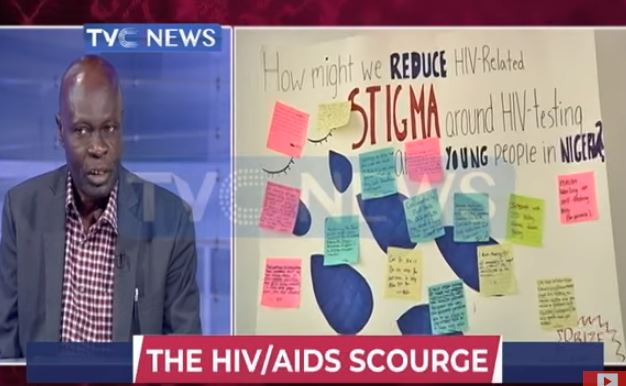 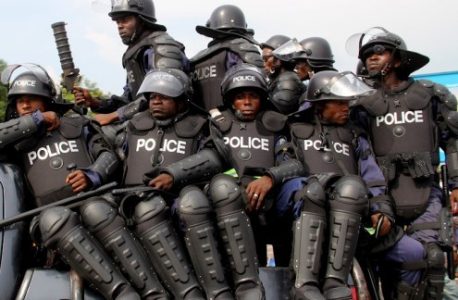 The Inspector General of Police, Ibrahim Idris, has ordered the immediate disbandment of his Special…