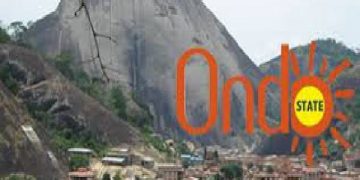 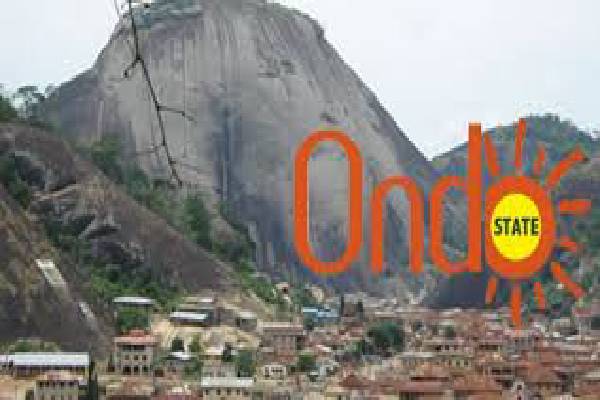 In Ondo state, eleven persons have been placed in isolation for having contact with the military officer who tested positive for the coronavirus.

Among them are two relatives of the military officer.

Days after, the state government has traced eleven persons who he got in contact with.

The state commissioner for Health,Wahab Adegbenro dropped this figure while receiving some posters and handbills from three branches of the Academic Staff Union of Universities in the state.

He said two members of the soldier’s family have also been placed on isolation at the Owena barracks.

The confirmed case is responding to treatment at the state Infectious Disease hospital.

This position was corroborated by the state Epidemiologist, Stephen Fagbemi

He noted that some professional colleagues of the victims have also been placed in isolation.