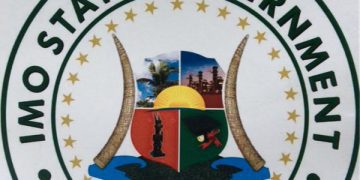 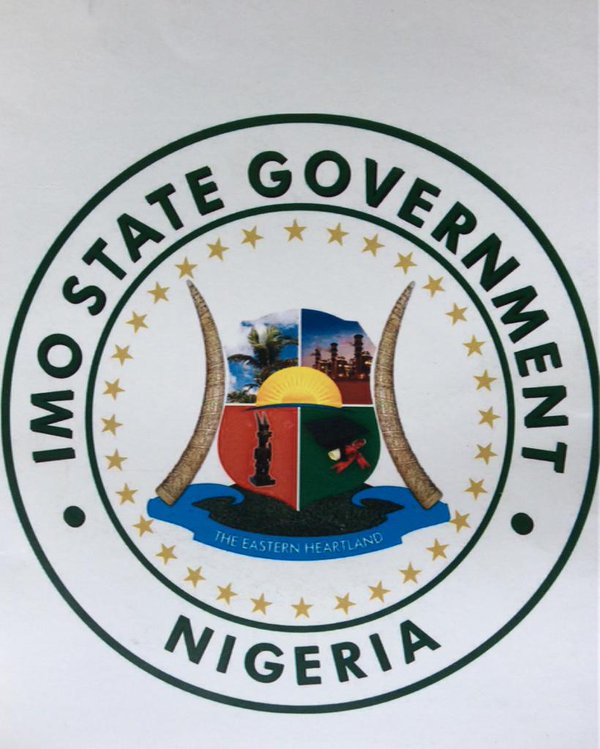 The government of Imo state has announced the closure of land borders, suspension of all market activities, religious gatherings and other ceremonies as part of efforts to avert an outbreak of the virus in the state.

The latest confirmed cases of the Coronavirus in neighboring states of Enugu and Rivers has made the Governor of Imo State to join his counterparts to lockdown all borders, markets.

The govt also banned all forms of religious and social gatherings to curtail the spread of the virus in the state.

This is inline with his promise to protect lives and property of the people of Imo State.

Some residents while commending the efforts of the government, called for measures to improve the sufferings this ban will cause. 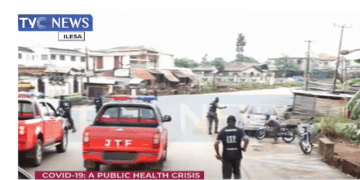 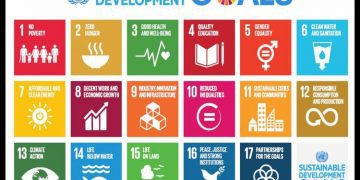 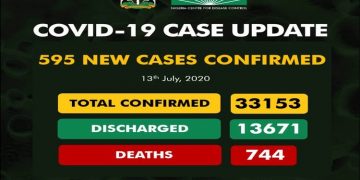 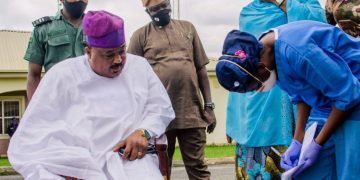 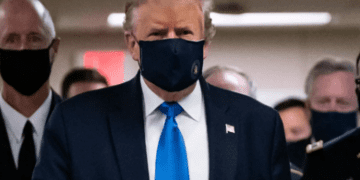 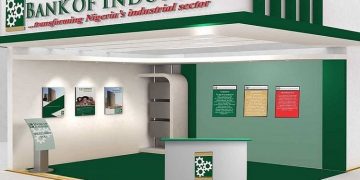