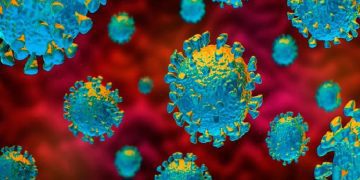 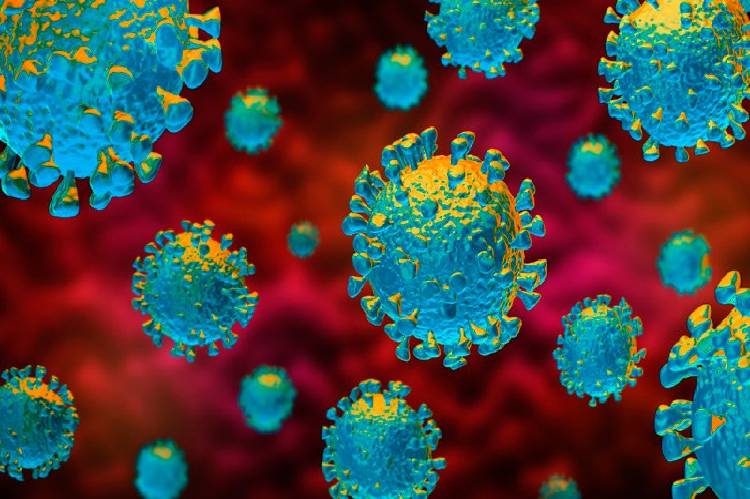 Confirmed cases of the Coronavirus in Brazil have passed the one million mark , with more than 54,000 registered in the past 24 hours.

Brazil has become the second country in the world to confirm more than one million cases of Covid-19, and there are no signs suggesting the outbreak is slowing down.

Coronavirus has become a highly political issue in Brazil, and far-right President Jair Bolsonaro’s response to the crisis has been heavily criticised at home and abroad.

Experts say his refusal to follow scientific advice is partially responsible for the severity of the outbreak, which has claimed the lives of more than 54,000 people.

The numbers, however, are thought to be much higher because of insufficient testing. Only the US has had more confirmed cases and deaths. 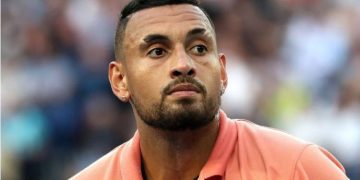 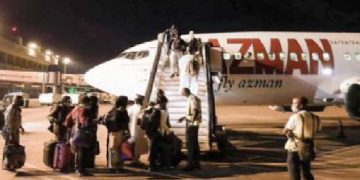 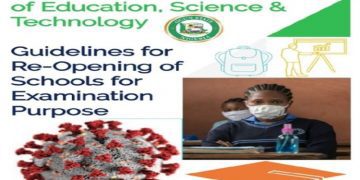 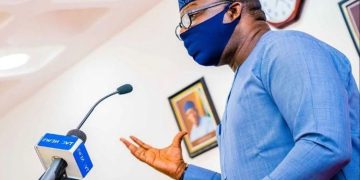 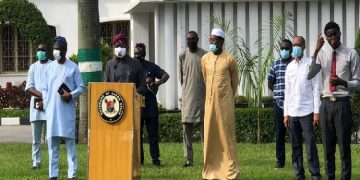 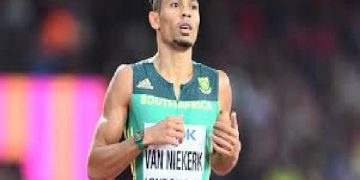