A Federal High Court sitting in Calabar will today rule on whether journalist and rights activist, Agba Jalingo, will be granted bail or remain in custody.

Trial judge, Justice Simon Amobeda, will also be ruling on the preliminary objection raised by the prosecution. 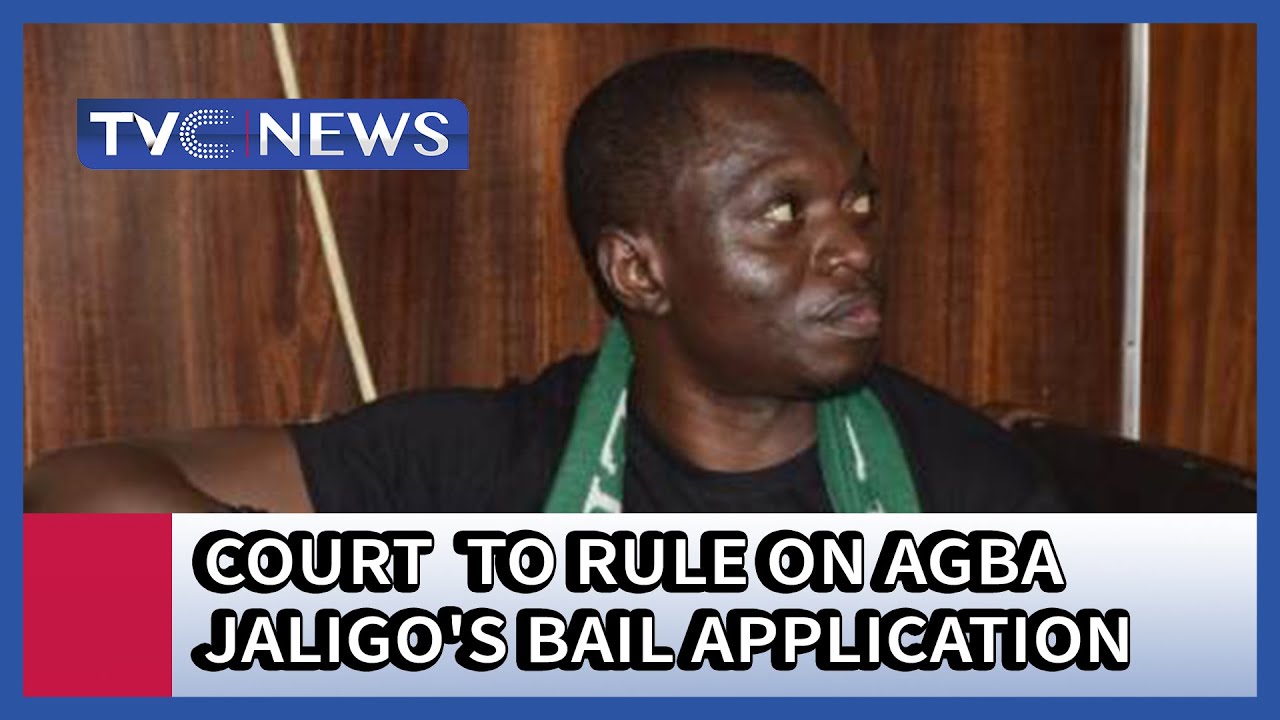 Agba Jalingo was arraigned on the twenty fifth of September after thirty four days in police custody, for alleged treason and purported attempt to topple the Cross River state government.

His ordeal began after he wrote an article which sought the whereabouts of the five hundred million naira approved and released for the floating of the Cross River State Microfinance bank.

The Cross River State Government has denied being behind the matter.