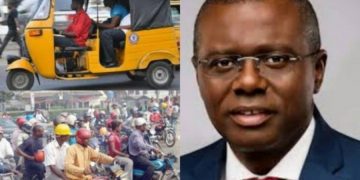 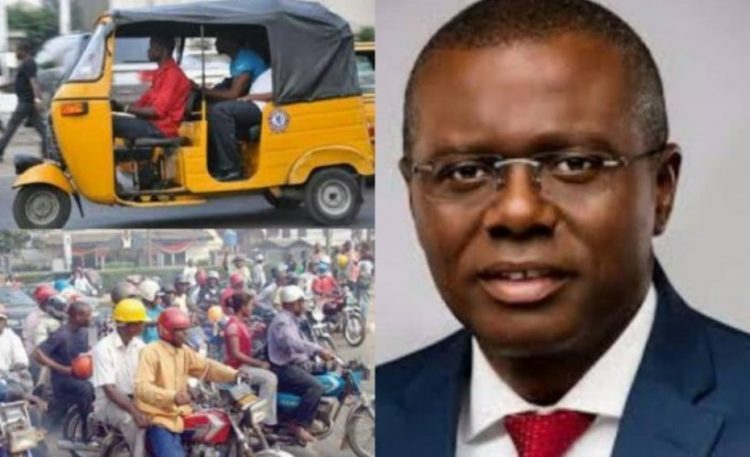 The Federal High Court in Lagos has fixed December 15, 2020, to hear a suit praying for the reversal of the ban placed by the Lagos State Government on the operations of commercial motorcycles and tricycles, popularly known as okada and Keke Marwa, respectively, in parts of the state.

A Lagos-based lawyer, Julius Ajibulu, who filed the suit before Justice Chuka Obiozor, said the ban on okada and Keke Marwa, without a replacement with an alternative means of transportation, had subjected Lagosians to untold hardship and taken away the source of livelihood of the operators.

The lawyer claimed that the ban had led to “massive unemployment” and an escalation in the rate of crime and insecurity in Lagos State due to the loss of jobs.

Ajibulu is praying the court to order “the immediate resumption of commercial operations and activities of tricycles (Keke NAPEP/ Marwa) and motorcycles (okada) of the 50cc-200cc capacity engine on the above-stated highways and expressways through the aforesaid bridges in the above 15 local government and local development council areas of Lagos State.”

He is also seeking damages in the sum of N1bn as well as a public apology in newspapers.

Ajibulu’s lawsuit is the second against the Lagos State Government over the ban on okada and Keke Marwa.

Another lawyer, Olukoya Ogungbeje, is also before the Federal High Court, praying that the ban is reversed.

In his suit before Justice Mohammed Liman, Ogungbeje is seeking a declaration that “the forceful impounding, seizure or confiscation of motorcycles and tricycles” by agents of the Lagos State Government amounted to an infringement on the rights of residents to own property under sections 43 and 44 of the Constitution.” 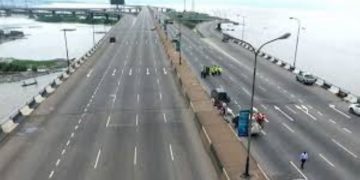 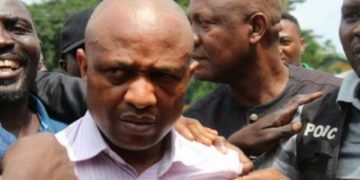