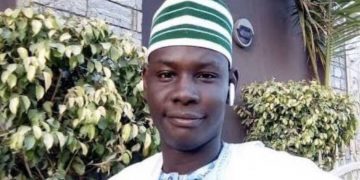 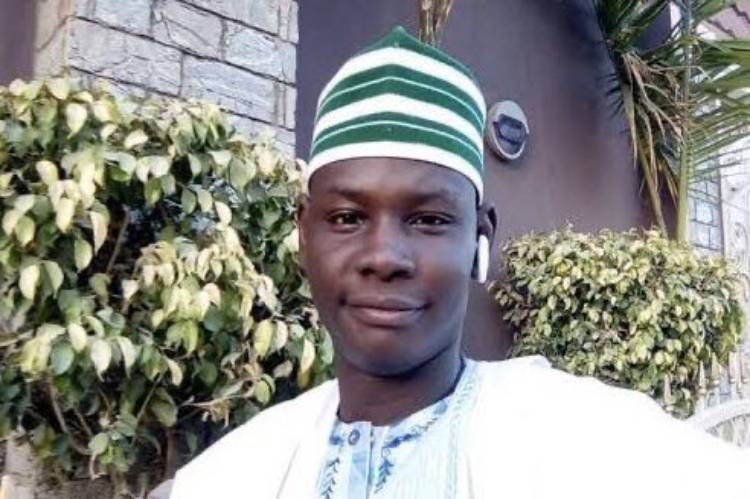 Nuraddeen Sagir, the state chief judge, who presided over the case, delivered judgement on Thursday

He said the trial was full of irregularities as the appellant was not given legal representation. He therefore ordered a retrial of the case against Sharif who had filed an appeal to challenge the sentence.

Sagir also ordered that Sharif should be granted full legal representation and that the case should be tried before different judge.

The appeal division of the State High Court hears all appeal cases from the Customary and Sharia courts in the state.

Recall that an upper Sharia court in the Hausawa Filin Hockey area of the state had in August 2020 said Yahaya Sharif-Aminu, 22, was guilty of committing blasphemy for a song he circulated via WhatsApp in March.

Mr Sharif-Aminu did not deny the charges.

Judge Khadi Aliyu Muhammad Kani said he could appeal against the verdict.

Protesters had burnt down Sharif-Aminu’s family home and gathered outside the headquarters of the Islamic police, known as the Hisbah, demanding action against him.

Critics said the song was blasphemous as it praised an imam from the Tijaniya Muslim brotherhood to the extent it elevated him above the Prophet Muhammad. 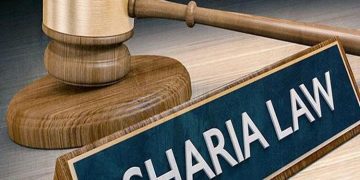