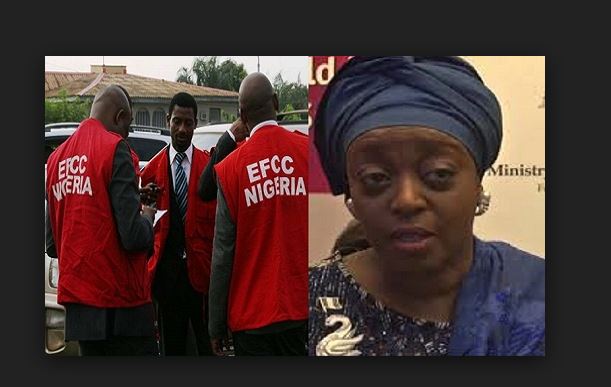 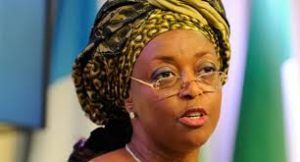 A Federal High Court in Lagos has ordered the permanent forfeiture of N7.6 billion suspected to belong to former Minister of Petroleum Resources, Diezani Alison-Madueke to the Nigerian government.

Justice Abdulaziz Anka gave the ruling in a prayer sought by the Economic and Financial Crimes Commission, EFCC.

The anti-graft agency said its intelligence showed that the monies in a number of banks are proceeds of unlawful activities held and laundered through former top officials of the NNPC, PPMC, and NPMC.

The judge’s decision came days after he also ordered an interim forfeiture of 56 houses linked to the former minister valued at N3.3 billion.