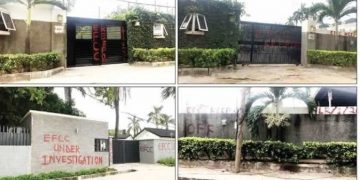 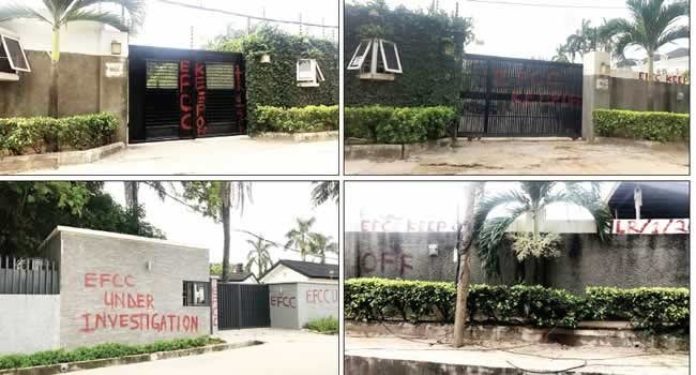 A federal high court in Lagos has declined to grant the Economic and Financial Crimes Commissions’ application for final forfeiture of two properties belonging to former Senate President, Bukola Saraki. 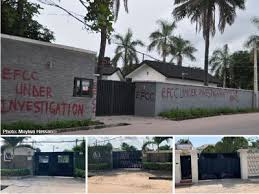 The anti-graft agency had claimed that the properties, located in the Ikoyi area of Lagos, were acquired with funds allegedly diverted from the coffers of Kwara State while he was governor.

But, Justice Mohammed Liman stated in his ruling on monday, that while the EFCC had made “a strong showing of strange transactions”, the anti-graft agency needed to call witnesses to prove that the funds were proceeds of fraud.

The judge also dismissed Dr Saraki’s preliminary objection that the fresh suit was an abuse of court processes because it contained the same facts on which he was prosecuted before the Code of Conduct Tribunal and discharged and acquitted up to the Supreme Court.

The case continues on the 29th of September.