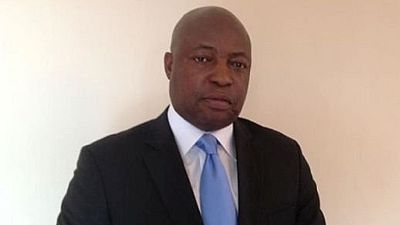 The Congolese government has opened an investigation into whether a former minister may have played a role in inciting violence in Kasai region.

Attorney General Flory Kabange Numbi announced on Tuesday that he is opening a probe into Clement Kanku, who was one of the people being investigated by a UN team killed earlier this year.

The development comes after a story by The New York Times cited an audiotape of Kanku allegedly condoning the violence, at one point saying: “It’s good that we burn everything.”

Congolese authorities say they have arrested 16 suspects in connection with the murders, two of whom will go on trial soon.