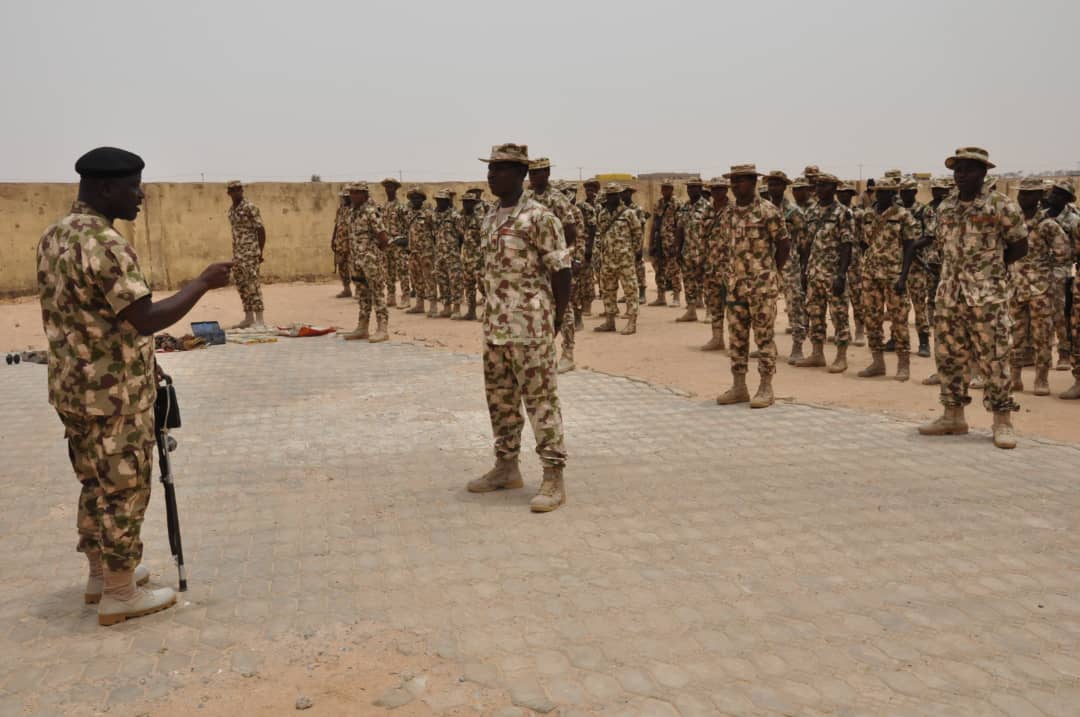 The Chief of Army Staff (COAS), Lieutenant General Tukur Yusuf Buratai, has commended troops of Sector 2, Operation LAFIYA DOLE, Damaturu Yobe State, for inflicting a deadly blow on Boko Haram Terrorists when the bandits attempted to attack Maisandari village at the outskirts of Damaturu on Tuesday.

The commendation was conveyed by the Theatre Commander Operation LAFIYA DOLE, Major General Benson Akinroluyo, while addressing troops of the Sector at the Headquarters 233 Battalion Damaturu on Thursday the 11th of April 2019 when he visited the Sector.

He charged the troops to remain professional and responsive at all times so as to be able to effectively deal with Boko Haram terrorism in their area of operation.

Similarly, the army  chief applauded the efforts of the Air Component of Operation LAFIYA DOLE, other sister security agencies and law abiding citizens for their support and cooperation which led to the successes recorded.

He enjoined security agencies to continue to collaborate so as to deny terrorists freedom of action.

The representative of the Army chief was received and briefed by the Commanding Officer 233 Battalion, Lieutenant Colonel Ibrahim Mohammed. 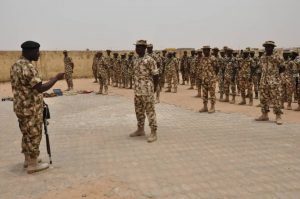 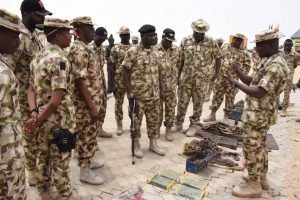 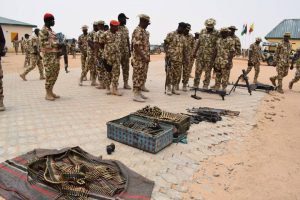 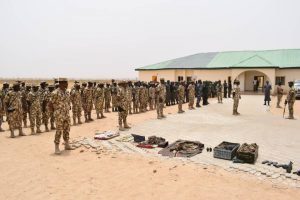 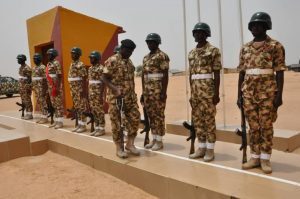 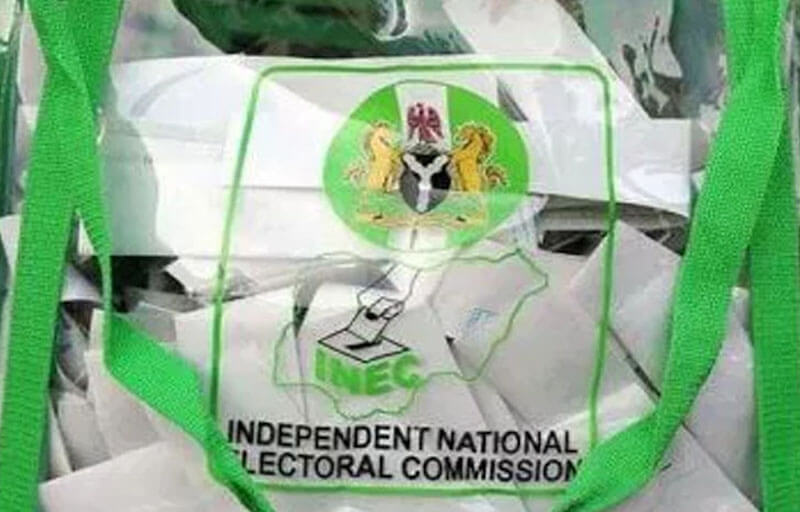 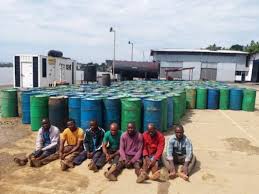 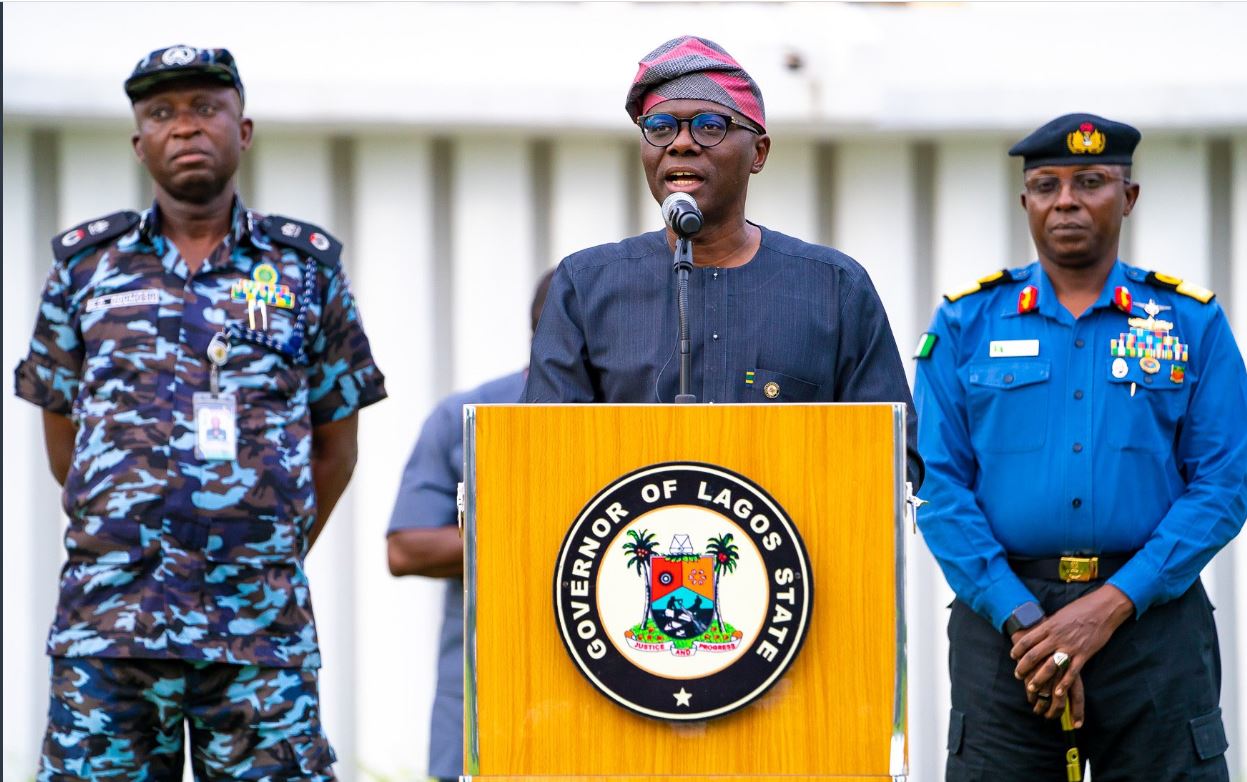 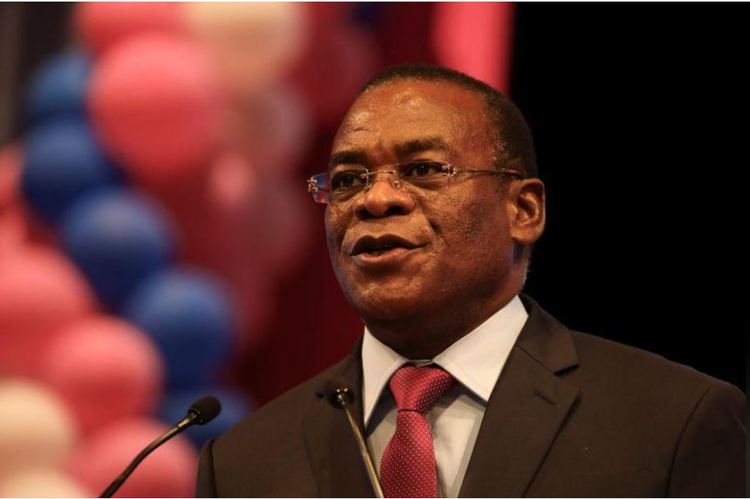 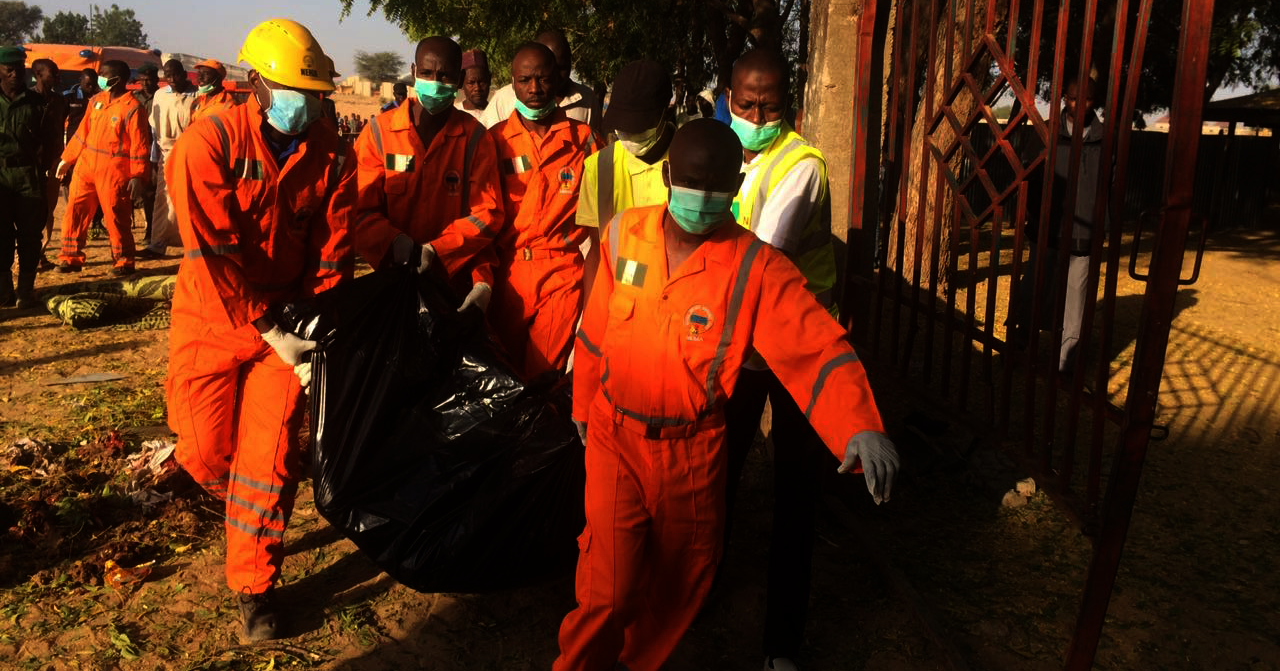 Another suicide attack has been foiled in… 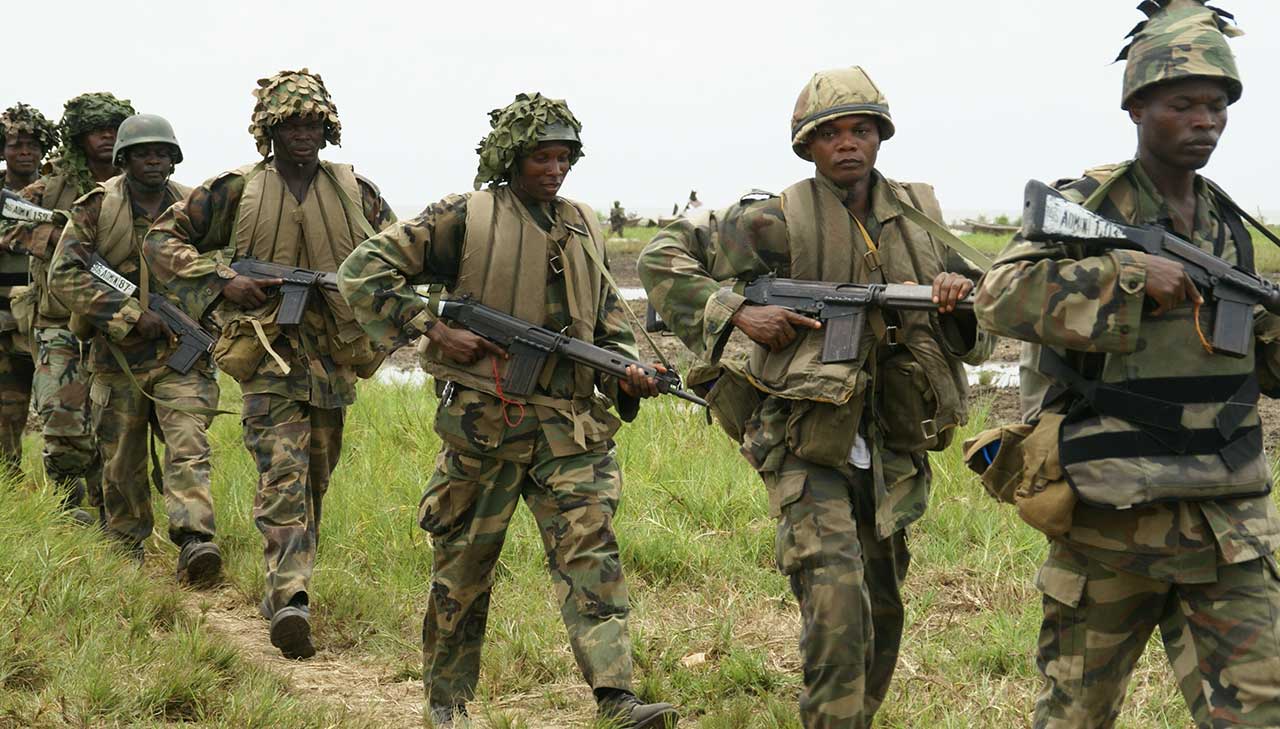 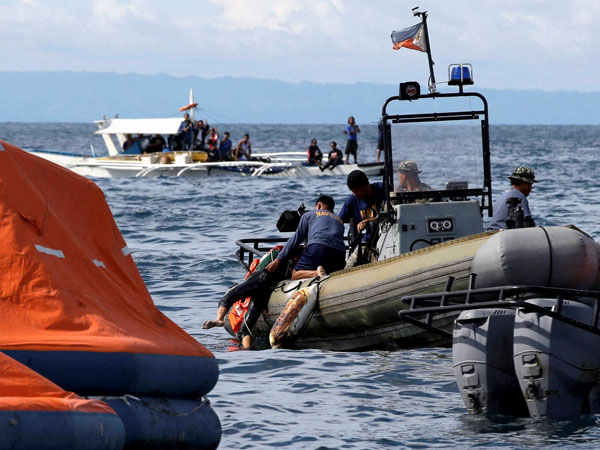 More than 30 people are missing after a…