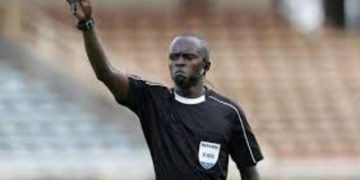 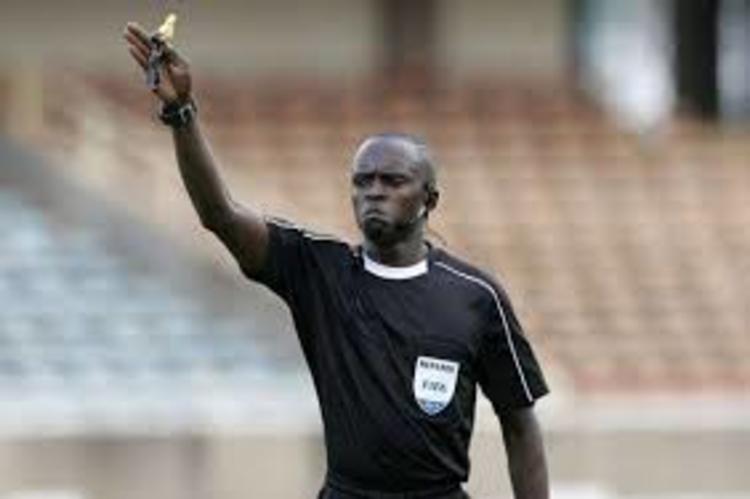 Peter Kamaku, a 38-year-old Pure Mathematics lecturer at the Jomo Kenyatta University of Agriculture, Kenya, will be the centre referee for next month’s 2021 Africa Cup of Nations qualifying match between Nigeria and Sierra Leone.

The match is expected to hold in Benin City, the Edo State capital.

Mr Kamaku will be officiating a game that involves the Nigerian national team for the first time.

This is according to the Confederation of African Football.

Nigeria three-time African Champions will square up against the Leone Stars in the first match of a crucial double-header on November 13 at the refurbished Samuel Ogbemudia Stadium in Benin City.

Nigeria currently top Group L with six points after victories against Benin and Lesotho in 2019, while Sierra Leone are bottom of the log after a draw and loss in their first two outings.

A win for Nigeria will see them qualify for a second consecutive AFCON finals after finishing third at the 2019 edition in Egypt. 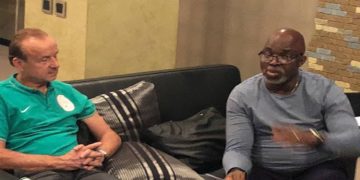 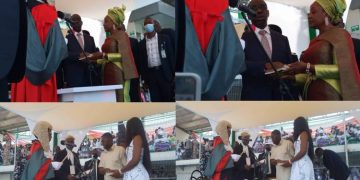 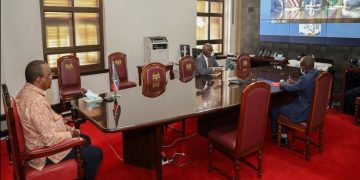 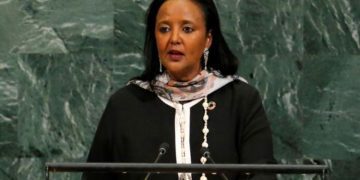