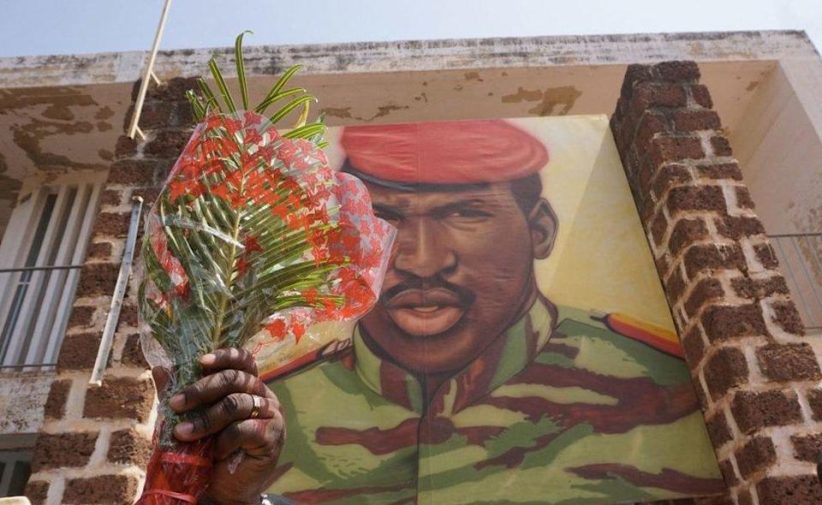 A military court in Burkina Faso has begun the long-awaited trial of 14 individuals accused of assassinating left-wing leader Thomas Sankara 34 years ago.

For many years, the assassination of Mr. Sankara, a pan-Africanist figure dubbed as “Africa’s Che Guevara,” has fueled the tiny Sahel state’s reputation for unrest and bloodshed.

On October 15, 1987, following a putsch that elevated his friend and comrade-in-arms Blaise Compaore to power, Mr. Sankara and 12 others were shot by a hit squad.

Last Monday, the principal accused, Mr. Compaore, stated through his lawyers that he would boycott the trial in the capital, Ouagadougou.

He governed for 27 years before being overthrown in a popular uprising in 2014 and fled to Ivory Coast, where he was awarded citizenship. He and his former right-hand man, General Gilbert Diendere, who had led the elite Presidential Security Regiment, are accused of murdering, endangering national security, and concealing corpses.

Diendere, 61, is already serving a 20-year sentence for masterminding a conspiracy against Mr Compaore’s transitional administration in 2015. He was clothed in a military uniform and appeared to be at ease when he entered the courtroom.

Hyacinthe Kafando, a former chief warrant officer in Mr Compaore’s presidential guard who is suspected of commanding the gunmen, is another notable person among the defendants. He’s on the run from the authorities.

Mr. Compaore has consistently denied any involvement in the murder. His lawyers said last week that he would not be attending a “political trial” that they claimed was marred by anomalies, claiming that as a former head of state, he was immune from prosecution.

Mr Sankara, a youthful army commander and Marxist-Leninist, rose to power in a coup in 1983 at the age of 33. He changed the country’s name from Upper Volta to Burkina Faso, which means “land of honest men,” a relic of the French colonial era.

He pursued a socialist agenda of nationalizations, prohibiting female genital mutilation, polygamy, and forced marriages. He became an idol in left-wing African circles, much like Ghana’s previous leader Jerry Rawlings, for his radical ideas and defiance of the big powers.

He pursued a socialist agenda of nationalizations, outlawing female genital mutilation, polygamy, and forced marriages. He became an idol in left-wing African circles, much like Ghana’s former president Jerry Rawlings, for his radical ideas and defiance of the big powers.

Burkina Faso has long been burdened by silence over the assassination and many are angry that the killers have gone unpunished. During Mr.  Compaore’s long rule, the question of Mr Sankara’s bloody death was taboo. After his ousting, the interim government in 2015 launched an investigation into the episode and the following year issued an international arrest warrant for him.

Mr. Sankara’s widow Mariam, who lives in southern France, came to Ouagadougou for the opening of the trial.

Burkina Faso has been fighting an extremist insurgency since 2015, making it one of the poorest countries on the planet. It has resulted in the deaths of over 1,400 individuals and the displacement of 1.3 million people. 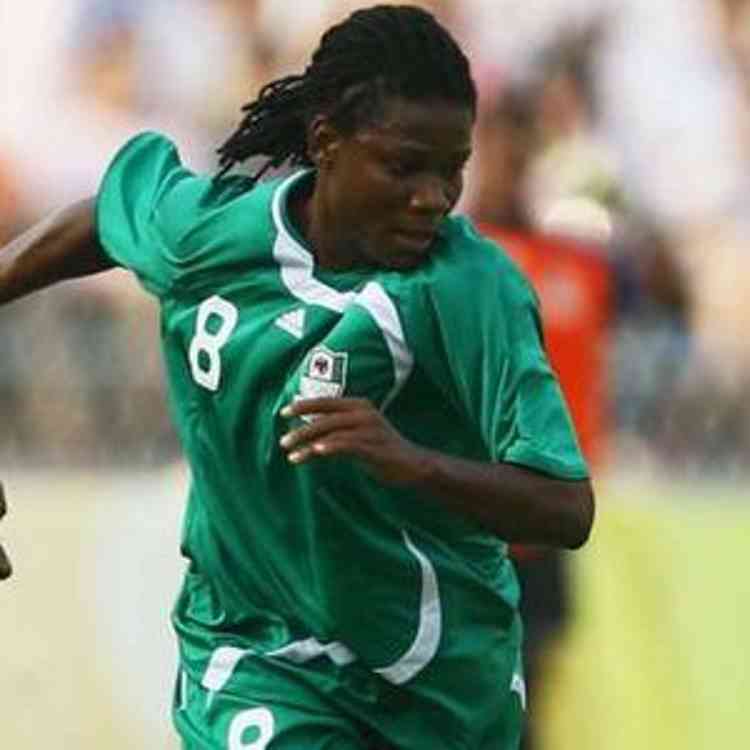 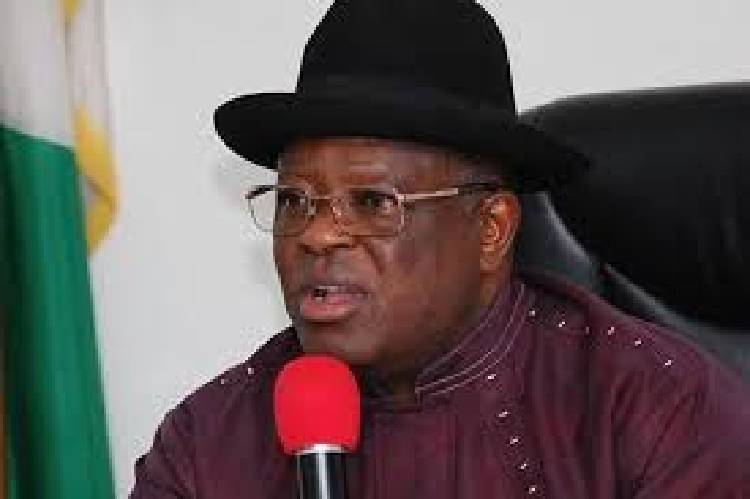 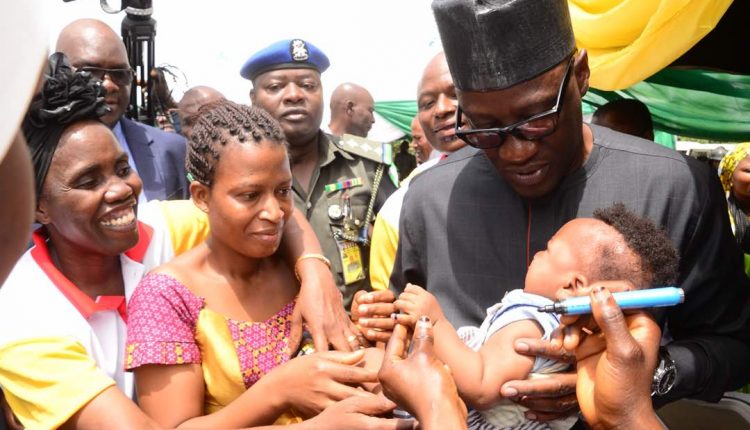 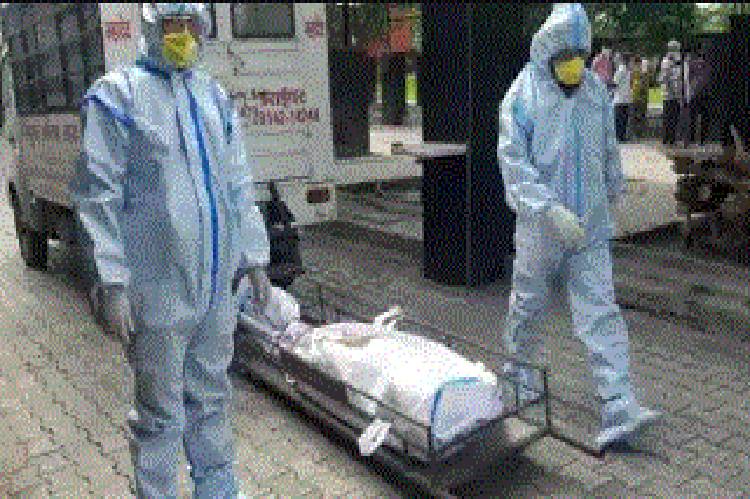 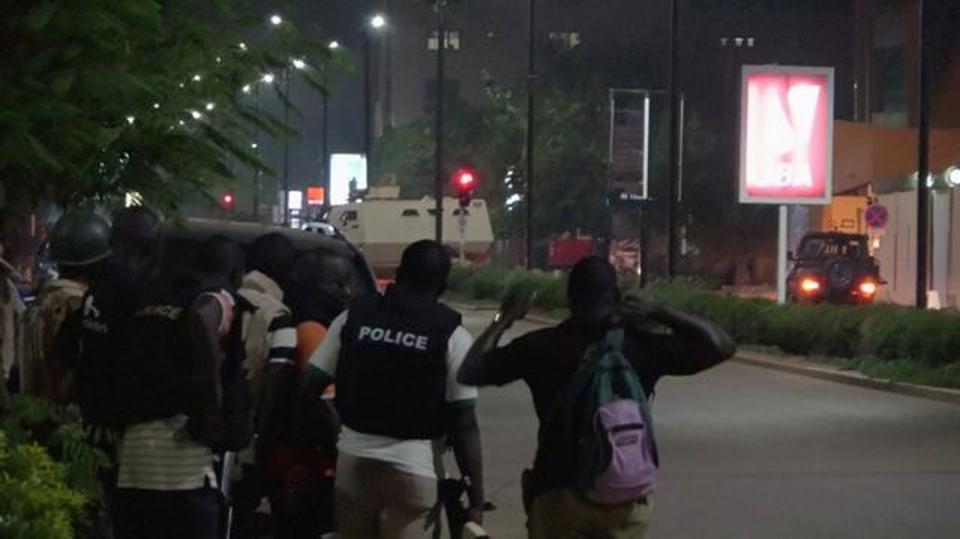 20 killed as gunmen fire at restaurant in Ouagadougou

At least 20 people were killed and eight… 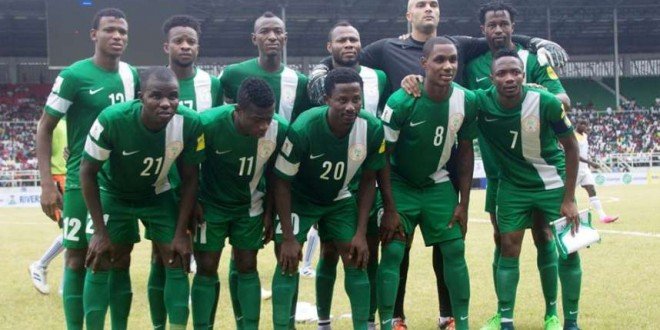 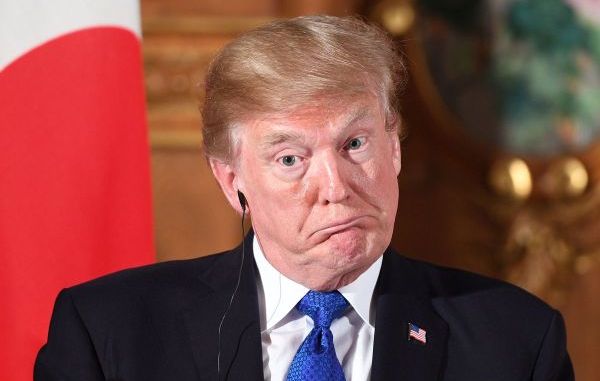