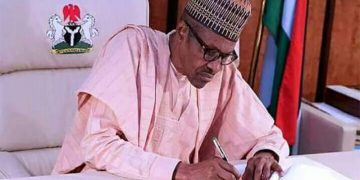 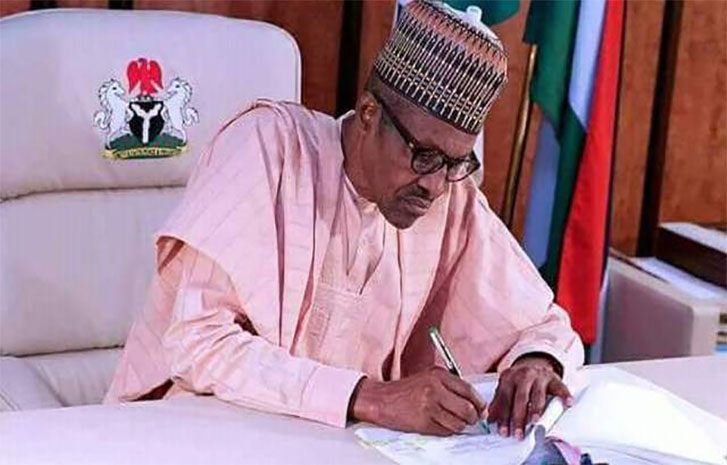 President Muhammadu Buhari has granted financial autonomy to the legislature and judiciary across the 36 states of the country.

The president disclosed this on Friday after signing into law an executive order for the implementation of the financial autonomy of the state legislature and state judiciary.

He said it is in accordance with the powers vested in him under section 5 of the 1999 constitution (as amended).

Mr. President said his adminisyration will continue to do everything to strenghten the principles and practice of democracy and democratic governance in Nigeria.

Last year the president constituted a Presidential Implementation Committee on Autonomy of State Legislature and State Judiciary, in accordance with the Fourth Alteration to the 1999 Constitution.

The committee was chaired by the attorney general of the federation and minister of justice Abubakar Malami with the presidential liaison Senator Ita Enang acting as secretary. 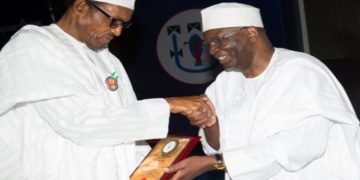 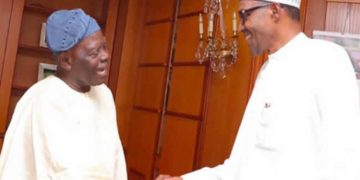