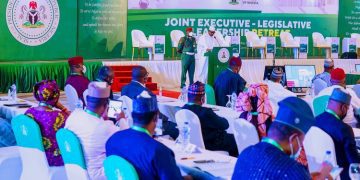 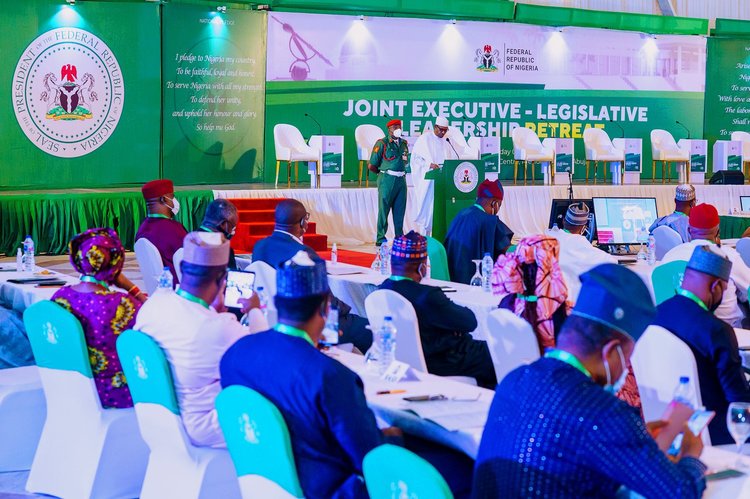 The retreat is designed to promote a harmonious working relationship between the two arms of government.

The event is also being attended by Vice President Yemi Osinbajo, Secretary to Government of the Federation (SGF), Boss Mustapha and principal officers of the National Assembly.

The retreat underscores the desire to further cement ties between the executive and legislature after recent disagreements involving ministers and the legislators. 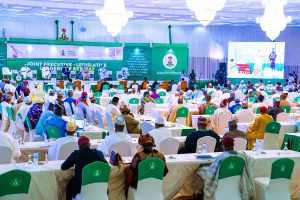 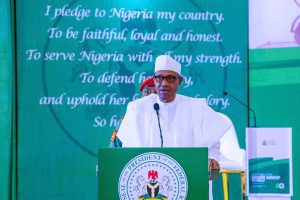 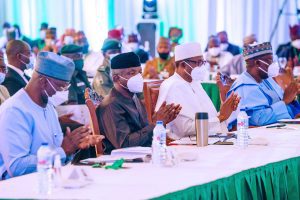 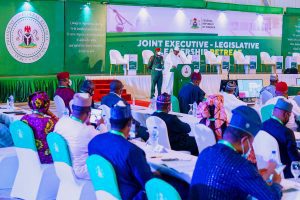