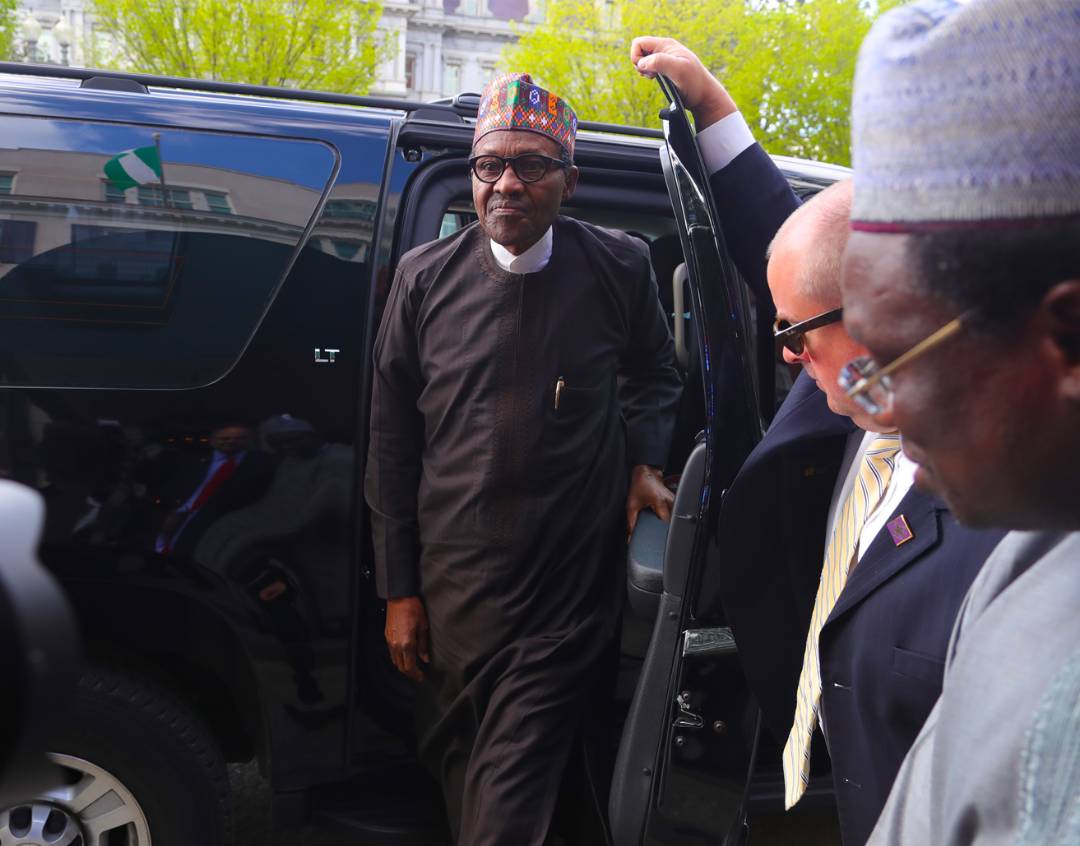 Buhari will be the first African leader to be received by Trump’s administration, a visit that will focus on fighting terrorism and insecurity.

Talks will also focus on economic growth and democratic development in Nigeria, as the country prepares to hold elections next year.

According to a statement on Friday by his Special Adviser on Media and Publicity, Femi Adesina, the President will hold a bilateral meeting with Trump and a working lunch on Monday.

“The meeting will further deepen the US-Nigeria relationship as the United States considers Nigeria’s economic growth, security and leadership in Africa to be critical aspects of their strategic partnership,” the statement read.

The statement added, “In the area of aviation, the Nigerian officials will be meeting with Boeing, the largest aircraft manufacturer in the world, on the National Carrier Project.

“On agriculture, they will meet with large equipment manufacturers with focus on harvesting and post harvesting equipment.

“In the area of transportation, the officials will meet with the GE-led consortium for the implementation of the interim phase of the narrow gauge rail concession.

“In the interim phase, a substantive concession agreement will be negotiated and finalized to provide the consortium the opportunity to invest an estimated $2bn, to modernize the rail line from Lagos to Kano (Western Line) and from Port Harcourt to Maiduguri (Eastern Line).  During the meeting, the concession framework and the interim phase framework agreements are expected to be signed. 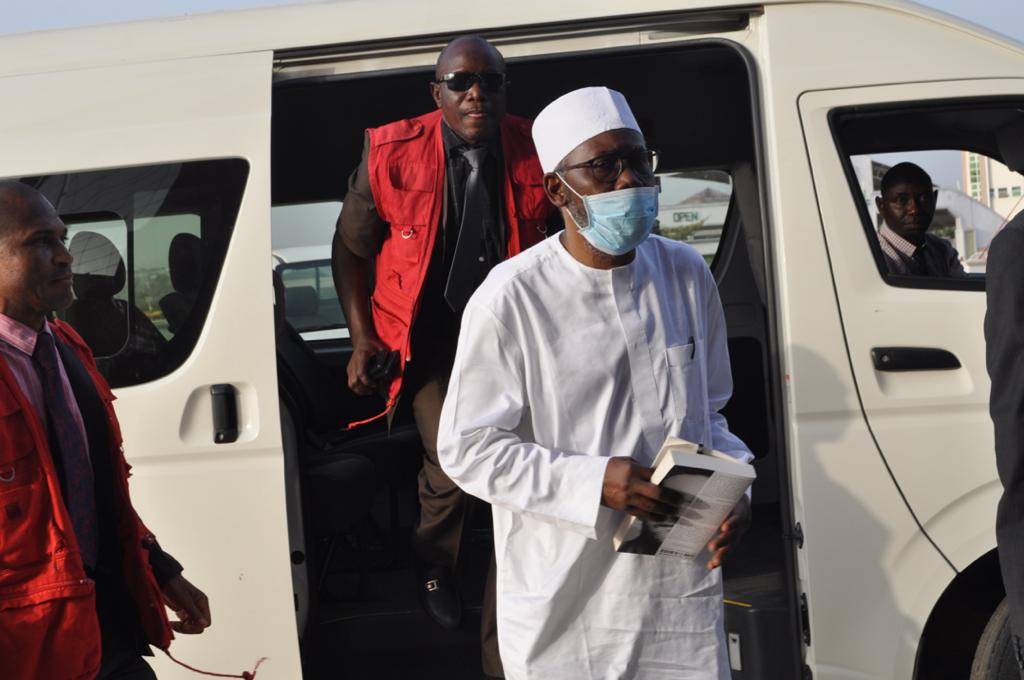 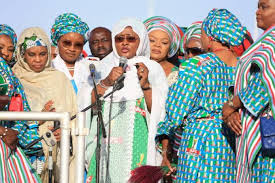 Wife of the President, Aisha Buhari, has commenced a door to door campaign for President Muhammadu Buhari's… 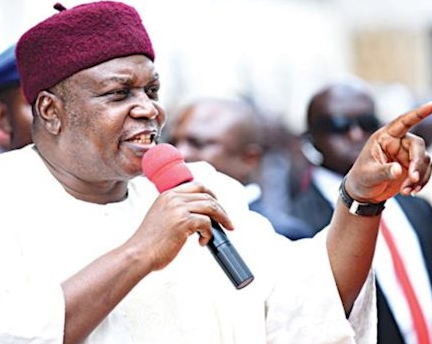 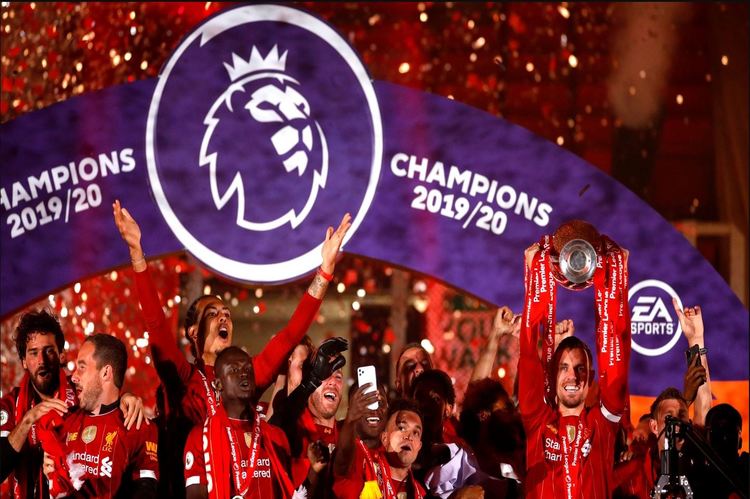 Liverpool has been crowned champions of England after beating (more…) 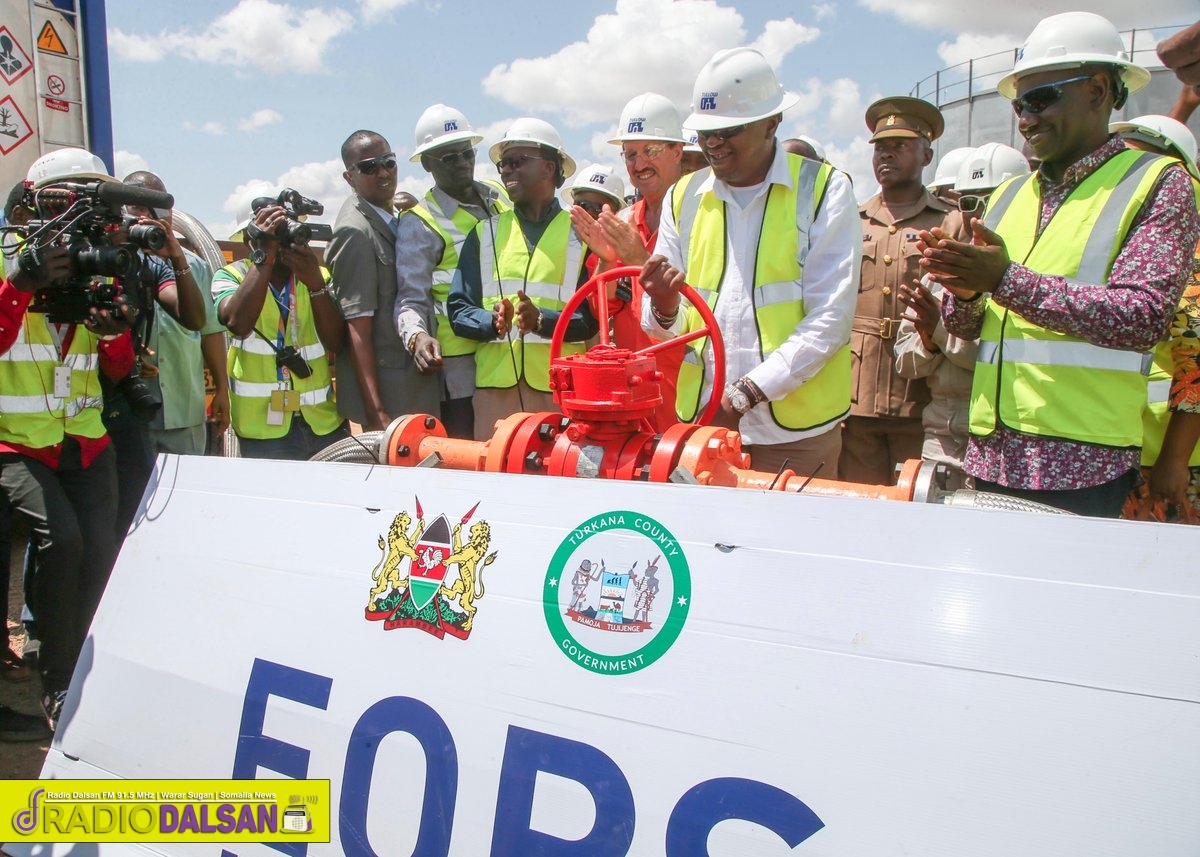 Kenyans have taken to the streets to celebrate… 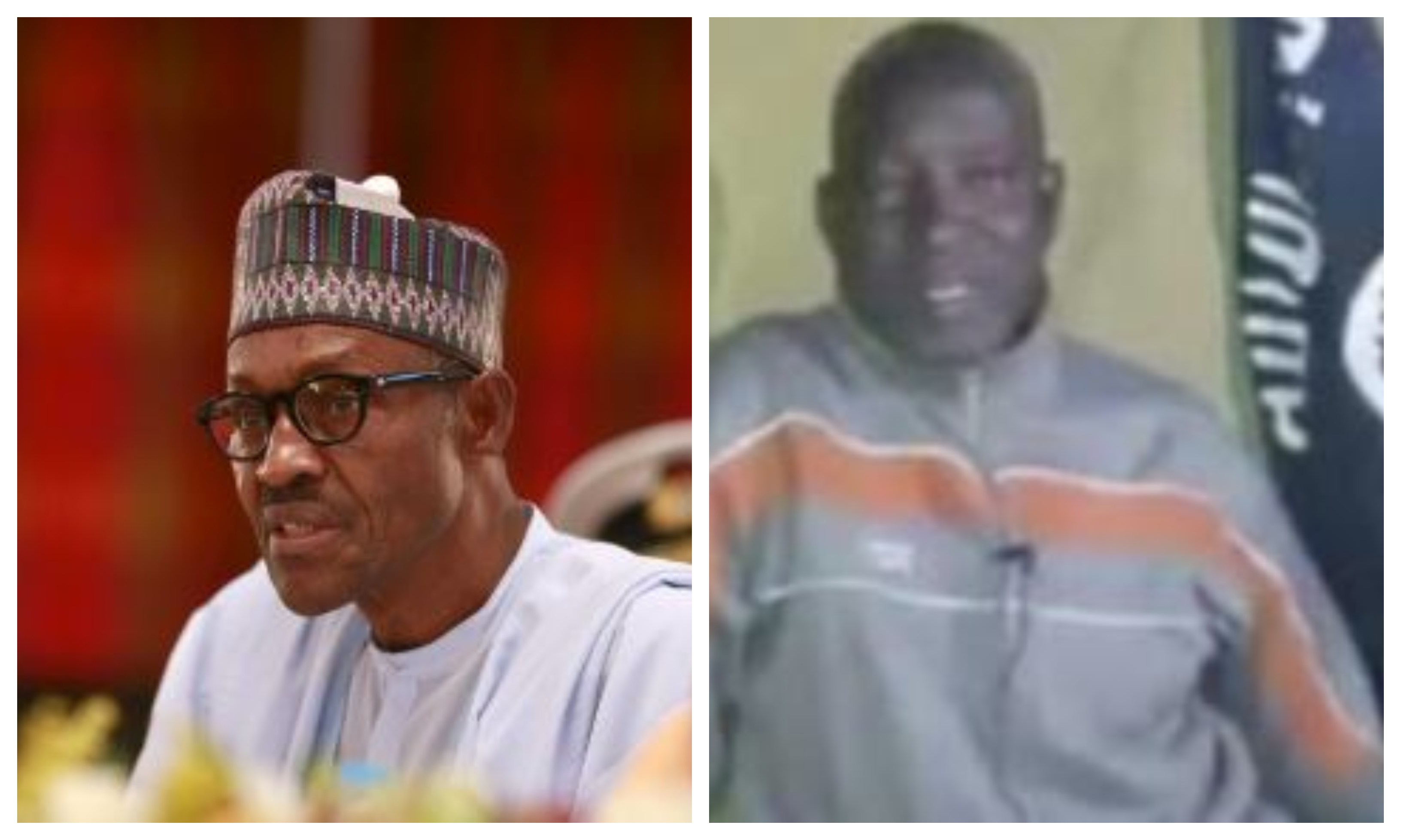 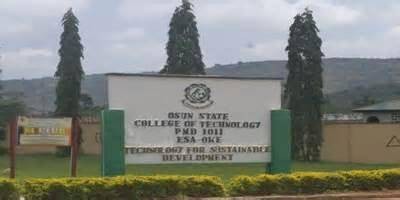 Four staff of the Osun State College of…